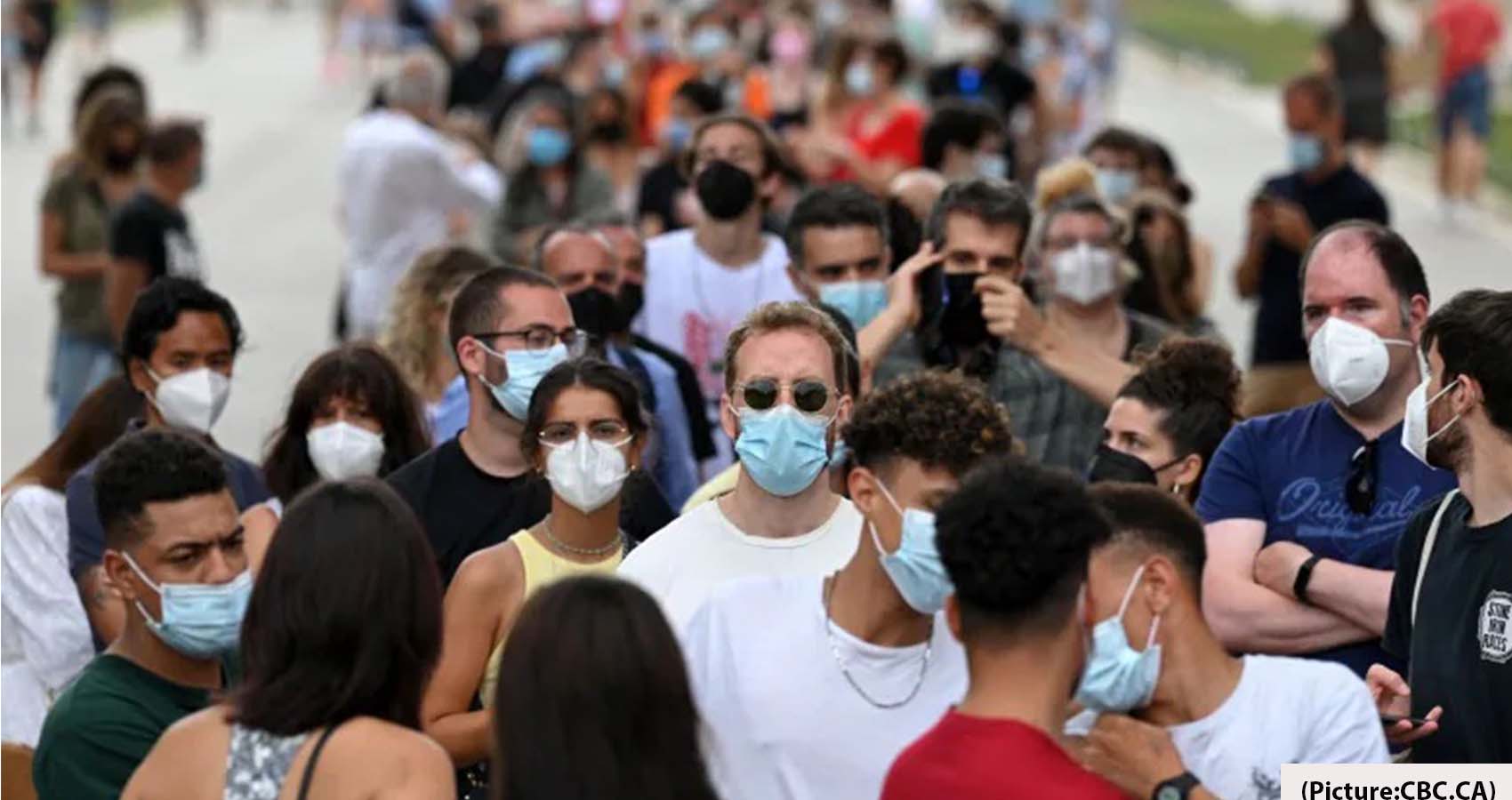 The United States could soon see more than 200,000 new cases of COVID-19 each day as the Delta variant spreads at a rapid rate, especially among unvaccinated people, the director of the National Institutes of Health predicted. 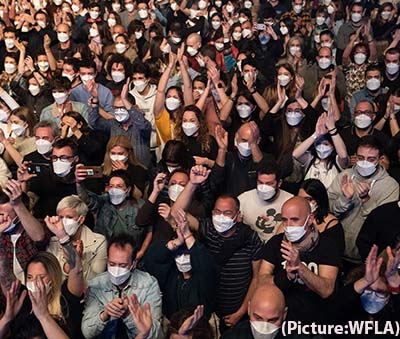 “I’ll be surprised if we don’t see 200,000 cases a day over the next two weeks, and it’s heartbreaking considering we never thought we would be back in this space,” said Dr Francis. Collins on Fox News Sunday, August 15th.

“It was January, February, it shouldn’t be August. But here we are with the Delta variant, which is so contagious, and this heartbreaking situation where 90 million people are still unvaccinated, which are ducks sitting for this virus, and that’s the mess we’re in.” Collins pleaded anew for unvaccinated Americans to get their shots, calling them “sitting ducks” for a Delta variant that is ravaging the country and showing little sign of letting up.

On Saturday, August 14th, the United States had an average of about 129,000 new cases every day in the past 7 days, a number that has increased daily since July 5, according to data from Johns Hopkins University. The country recorded an average of more than 200,000 cases per day in January, before COVID-19 vaccines became widely available.

In five states—Hawaii, Louisiana, Mississippi, Florida and Oregon—the current number of daily new COVID-19 infections, averaged across seven days, has surpassed that winter peak, even with a substantial percentage of the population having received a complete dosage of the COVID-19 vaccine (though not nearly as many as public officials would prefer).

How many people have been vaccinated? Health experts say the solution is to vaccinate as many people as possible, as vaccines provide good protection against serious illnesses. As of Sunday, 50.6% of the total United States population was fully vaccinated. That’s 59.2% of people eligible to receive a vaccine, according to CDC data.

Does the vaccine protect against the Delta variant? People remain highly protected from Covid-19, including the Delta variant, but federal health officials have been actively looking at whether extra shots may be needed.

The United States Food and Drug Administration on Thursday authorized an additional dose of the vaccine to be given to people with weakened immune systems, who may not have an adequate immune response to the vaccine.

CDC vaccine advisers voted unanimously on Friday to recommend the extra dose for some immunocompromised people. CDC director Dr Rochelle Walensky quickly approved the vote, which means people can get those third doses right away.

Booster injections could also soon be available for others, such as the elderly, people in retirement homes or the general population. Some officials fear that the Delta variant may escape some of the vaccine’s protection.