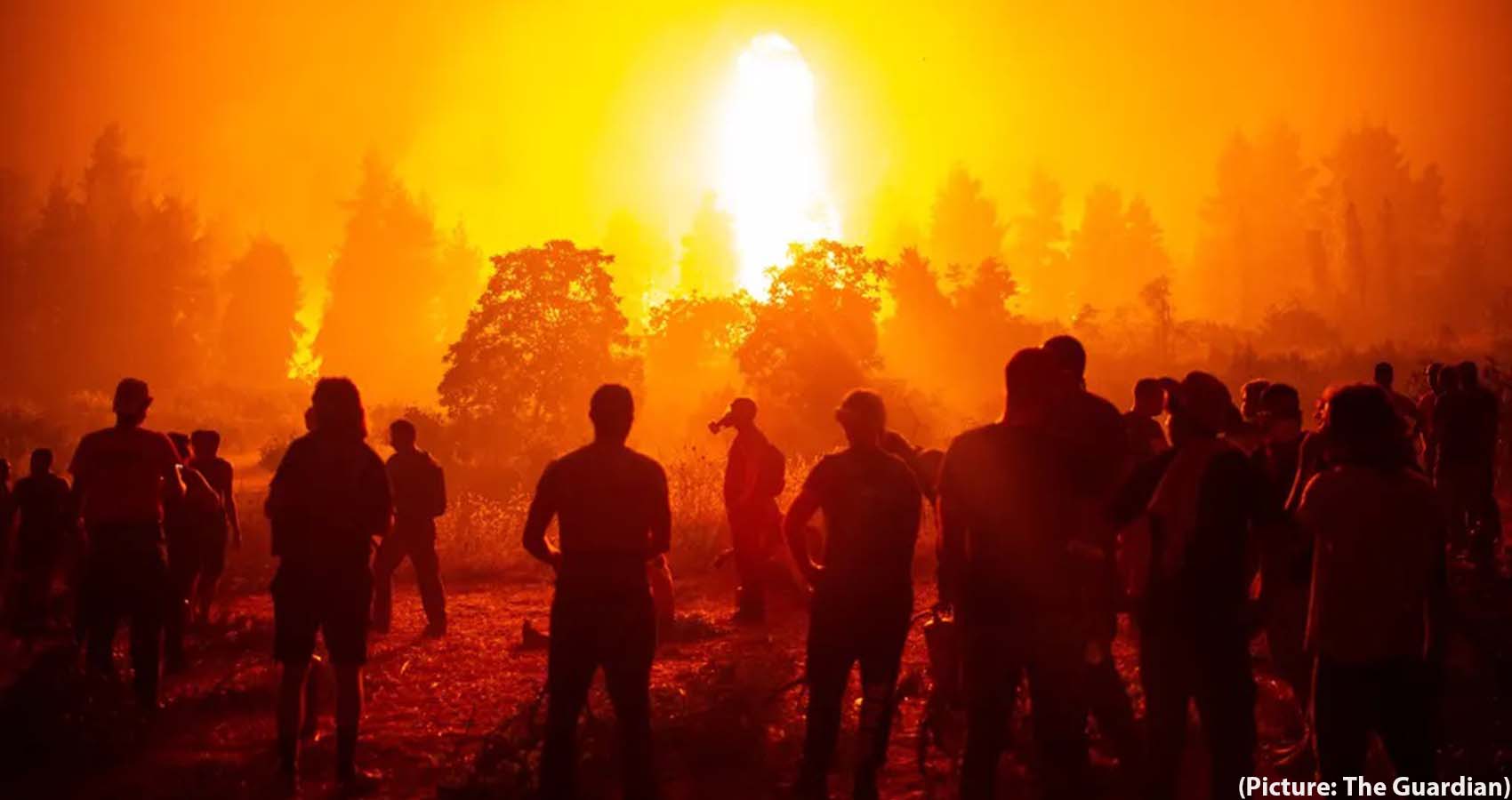 Heatwaves and the heavy rains that cause flooding have become more intense and more frequent since the 1950s in most parts of the world, and climate change is now affecting all inhabited regions of the planet. Drought is increasing in many places and it is more than 66% likely that numbers of major hurricanes and typhoons have risen since the 1970s. 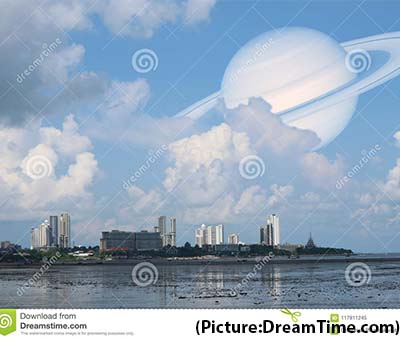 “If there was still a need for a proof that climate changes is caused by human activities, then this is the report that provides it,” said Prof Corinne Le Quéré of the University of East Anglia. And the consequences of humanity’s massive act of atmospheric interference are now clear: what is hot today will become hotter tomorrow; extreme floods will become more frequent, wildfires more dangerous and deadly droughts more widespread. In short, things can only get worse.

“Our future climate could well become some kind of hell on Earth,” said Prof Tim Palmer, of Oxford University. Or, as Prof Dave Reay, executive director of Edinburgh University’s Climate Change Institute, put it: “This is not just another scientific report. This is hell and high water writ large.”

Certainly the numbers outlined in the report were stark and strikingly emphatic in comparison with past, far more cautious, IPCC offerings. As it makes clear, humans have pumped around 2,400bn tonnes of carbon dioxide into the atmosphere since 1850, creating concentrations of the gas that have not been seen on Earth in the last 2 million years.

And the consequences of humanity’s massive act of atmospheric interference are now clear: what is hot today will become hotter tomorrow; extreme floods will become more frequent, wildfires more dangerous and deadly droughts more widespread. In short, things can only get worse.

Indeed, by the end of the century they could become threatening to civilisation if emissions are allowed to continue at their present rate. “That might seem like a long way away but there are millions of children already born who should be alive well into the 22nd century,” added Prof Jonathan Bamber of Bristol University, another report author.

In fact, they could become utterly catastrophic with the occurrence of world-changing events – such as continent-wide forest die-backs or collapsing Antarctic ice sheets, says Prof Andrew Watson of Edinburgh University. “The IPCC report gives a comprehensive update on the knowns of climate change, and that makes for grim reading. But it also makes the point that climate models don’t include ‘low probability-high impact’ events, such as drastic changes in ocean circulation, that also become more likely the more the climate is changed. These ‘known unknowns’ are scarier still.”

The new IPCC report is certainly a very different, uncompromising document compared with previous versions, as meteorologist Keith Shine of Reading University pointed out. “I was heavily involved in IPCC’s first assessment report back in 1990. We weren’t even sure then that observed climate change was due to human activity. The IPCC now says the evidence is ‘unequivocal’. That means there is no hiding place for policymakers.”