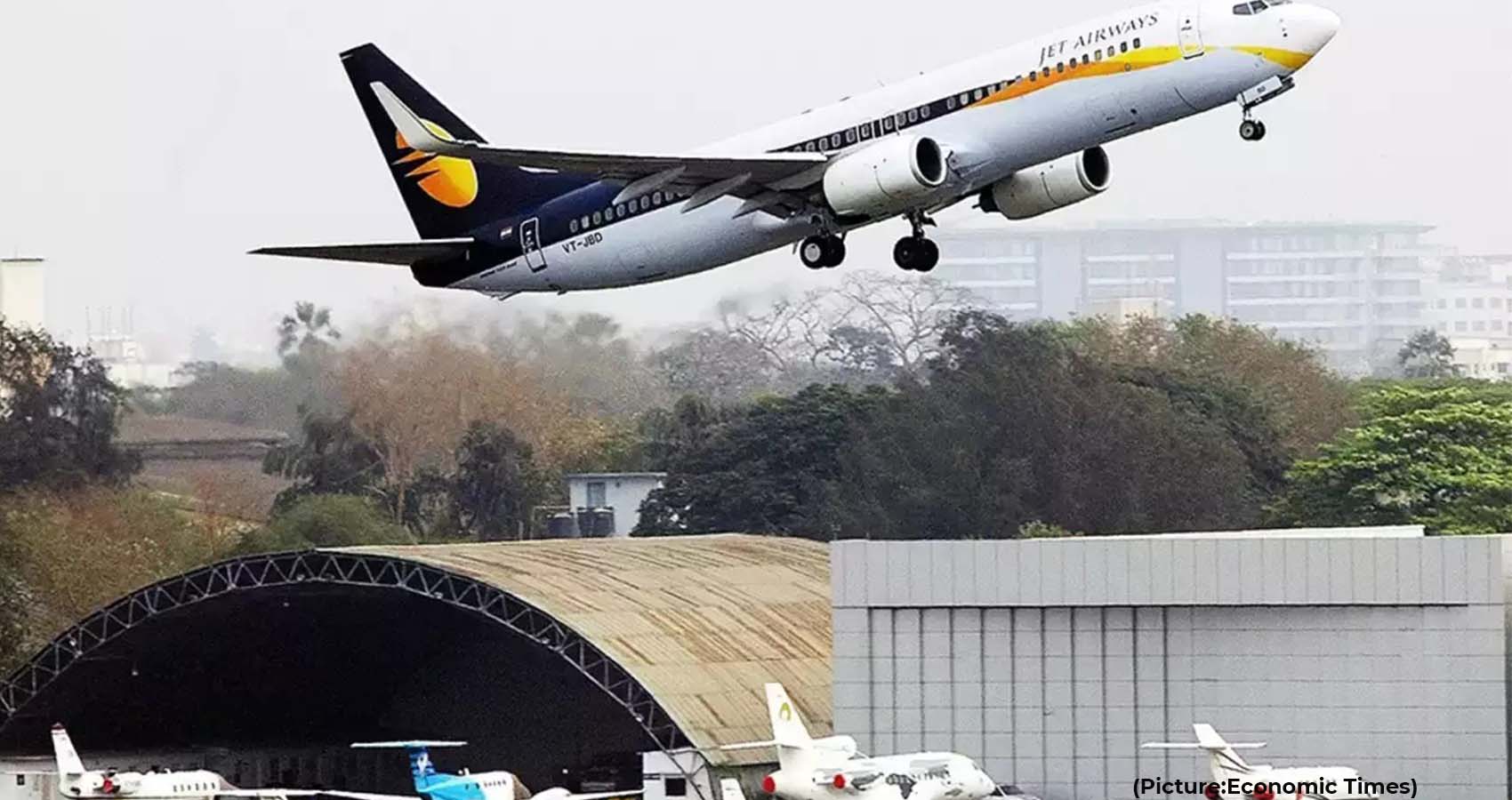 Jet Airways  was granted the airline operating permit (AOP) or licence by the Directorate General of Civil Aviation (DGCA) last week, more than three years after it suspended operations in April 2019. The airline, which is expected to start operations by September, bought Air Sahara initially in April 2007 for Rs 1,450 crore though the deal fell through and was finally concluded in 2013 for Rs 2,300 crore.The DGCA has granted  Jet Airways NSE 4.98 % its air operator’s certificate (AOC), officially paving the way for the grounded airline to take to the skies once again.

The grant of the AOC was the final step in a comprehensive regulatory and compliance process involving several procedural checks for the airline’s operational readiness.

Directorate General of Civil Aviation chief Arun Kumar told PTI the AOC has been granted to the airline, which saw turbulent times before being grounded three years ago.

In its old avatar, the airline was owned by Naresh Goyal and had operated its last flight on April 17, 2019, due to financial distress. The Jalan-Kalrock Consortium is currently the promoter of Jet Airways. The airline intends to restart commercial flight operations in the July-September quarter.

With DGCA officials on board, the airline had successfully operated five proving flights on May 15 and 17. Proving flights are the last step before an airline can obtain an AOC.

In a statement, Jet Airways said with the receipt of the AOC, the Jalan-Kalrock Consortium has fulfilled all the conditions under the resolution plan approved by the National Company Law Tribunal.

“Aircraft and fleet plan, network, product and customer value proposition, loyalty program, and other details will be unveiled in a phased manner over the coming weeks,” it noted.

Additional senior management appointments will be unveiled in the next week, and hiring for operational roles will also now commence in earnest, with former Jet Airways staff getting preference wherever possible, it said.

“We are committed to making this an extraordinary success story in Indian aviation and in Indian business,” he added.

Financial distress forced Jet Airways, which flew for more than two decades, to suspend operations on April 17, 2019 and a consortium of lenders, led by State Bank of India, filed an insolvency petition in June 2019 to recover outstanding dues worth over Rs 8,000 crore.

In October 2020, the airline’s Committee of Creditors approved the resolution plan submitted by the consortium of the UK’s Kalrock Capital and the UAE-based entrepreneur Murari Lal Jalan.

In June 2021, the resolution plan was approved by the NCLT.