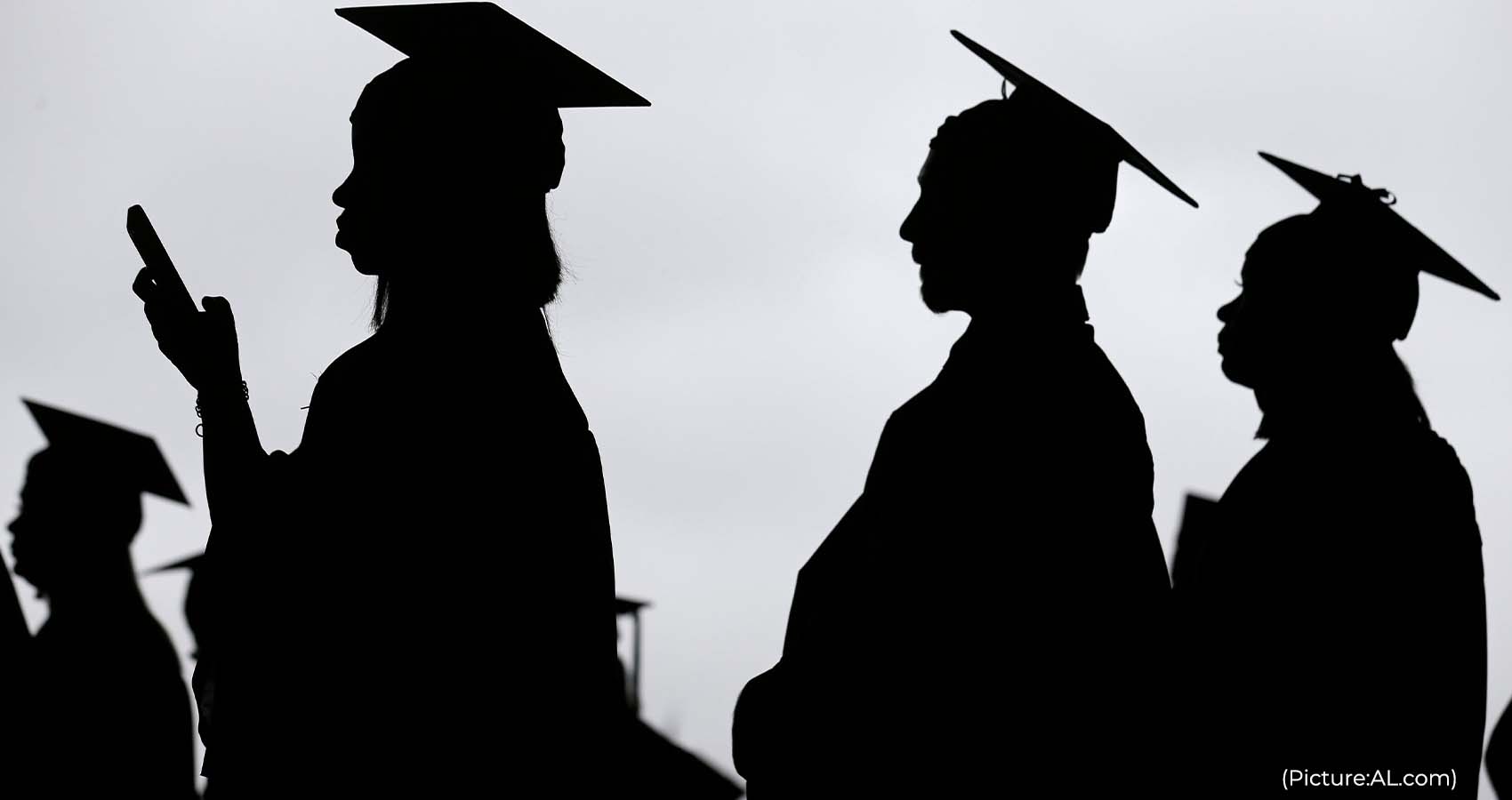 Federal student loan payments are supposed to resume in May, more than two years after they were paused because of the coronavirus pandemic. But the Education Department recently emailed unusual guidance to the companies that manage its $1.6 trillion student loan portfolio, throwing that timing into doubt.

Don’t reach out to borrowers about that May 1 deadline, the guidance said.

The email, obtained by NPR and first reported by Politico, did not explain why servicers should go quiet about the deadline, nor did it say the deadline would change. But the order suggests that the Biden administration is considering another extension of the student loan payment freeze.

The department has a legal obligation to reach out to borrowers at least six times before the return to repayment, so telling servicers not to do this outreach, at a moment when legally it should be happening, means the administration can delay this decision only for so long.

That email comes just a few days after White House Chief of Staff Ron Klain hinted that the repayment pause could be extended, in an appearance on the podcast Pod Save America.

“The president is going to look at what we should do on student debt before the pause expires, or he’ll extend the pause,” Klain said.

There’s pressure from the left to cancel student debt

Klain’s words — “what we should do on student debt” — are a clear reference to the elephant in the room for Biden: He pledged, as a presidential candidate, to cancel at least $10,000 in student debt per borrower, but his reluctance, so far, to do so has frustrated many in his party.

Biden now faces increasing pressure from his own left flank, with Rep. Ayanna Pressley, D-Mass., recently tweeting, “Student debt cancellation is a racial & economic justice issue” and “@POTUS must #CancelStudentDebt” — a tweet that Sen. Elizabeth Warren, D-Mass., shared, adding, “Grateful to be in this fight by your side.” 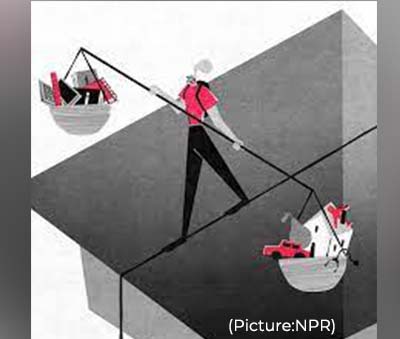 Even Senate Majority Leader Chuck Schumer has made things uncomfortable for Biden. After Klain’s comments became public, Schumer tweeted: “Today would be a great day for President Biden and Vice President Harris to #CancelStudentDebt.”

This pressure from fellow Democrats contributed to Biden’s last-minute decision in December to extend the repayment pause from Jan. 31 to its current date, May 1, even though the Education Department had already begun sending notices to borrowers.

In fact, over the past two years, the department has sent nearly 385 million emails alone to borrowers alerting them to approaching deadlines, only to see those deadlines evaporate half a dozen times when the Trump administration and then the Biden administration announced another extension. The result: confusion for borrowers.

Now comes this email to loan-servicing companies that appears to be an effort to prevent another raft of confusing borrower notices around another deadline that could evaporate.

There are risks to resuming repayment in May

There are big logistical and political risks to requiring tens of millions of borrowers to resume repayments in May.

Logistically, two mammoth student loan servicers, Navient and FedLoan, are winding down their federal contracts, leaving the Education Department to shift millions of borrowers to other servicers. That could make it harder for some to get the help they’ll need changing repayment plans or monthly payments — not the kind of frustration Democrats want lingering into an election season.

Which is the biggest problem with May, as anyone with a calendar will tell you: It is dangerously close to the midterm elections in November. Asking borrowers to resume repaying student loans ahead of those elections offers little political upside for Democrats.

What’s more, liberal Democrats who have been pushing for debt cancellation may see a return to repayment as Biden abandoning his campaign pledge, because it makes little sense to force borrowers — and the government — back into debt repayment and collection if cancellation is on the way. If, instead, Biden extends the deadline, even if he continues to avoid a decision on cancellation, the pandemic pause becomes an election-season asset for Democrats, rather than a liability.

“Joe Biden is the only president in history where no one’s paid on their student loans for the entirety of his presidency,” Klain said on the podcast, clearly test-driving a talking point for borrower voters.

And some borrower advocates who have pushed Biden hard on cancellation are already throwing their support behind another extension of the repayment pause.

“This is one of the rare cases where economics, politics, policy and common sense all push in the same direction,” said Mike Pierce, executive director of the Student Borrower Protection Center, in a statement to NPR.

“When every other aspect of American life is more expensive in the wake of the pandemic, student loans don’t need to be. It appears that President Biden and Vice President Harris recognize this and will once again step up to protect people with student debt,” Pierce said in response to news of the department’s email to loan servicers.

When student loan interest and payments were first paused in March 2020, as part of the CARES Act, borrowers were in the vise grip of the pandemic and the pause enjoyed bipartisan support — as did moves to extend it, at least long enough for the economic effects of the pandemic to recede and for borrowers to get back on their feet.

Despite inflation hitting another 40-year high, hiring is rebounding. Critics of another extension also point out that the pause on interest and payments has cost the federal government, along with taxpayers, at least $95 billion.

This rumored extension “makes clear that the President is comfortable using the narrative of a permanent pandemic to advance [his] policy preferences behind closed doors,” Rep. Virginia Foxx of North Carolina said in a statement to NPR. She’s the top Republican on the House Education Committee.

“Hardworking taxpayers are tired of having their backs broken by this President. Another repayment freeze only begets unfairness that is inevitably leveled at both taxpayers and responsible borrowers alike,” Foxx said.

In a statement to NPR, an Education Department spokesperson would not confirm that the repayment pause would continue beyond May 1, but wrote, “from Day One, the Biden-Harris Administration has been committed to providing meaningful relief to student loan borrowers including the 41 million borrowers who have saved tens of billions as a result of the extended student loan payment pause. The Department will continue communicating directly with borrowers about federal student loan repayment by providing clear and timely updates.”

And yet borrowers eager to know when, exactly, they’ll be expected to resume repaying their student loans will have to wait a little longer.