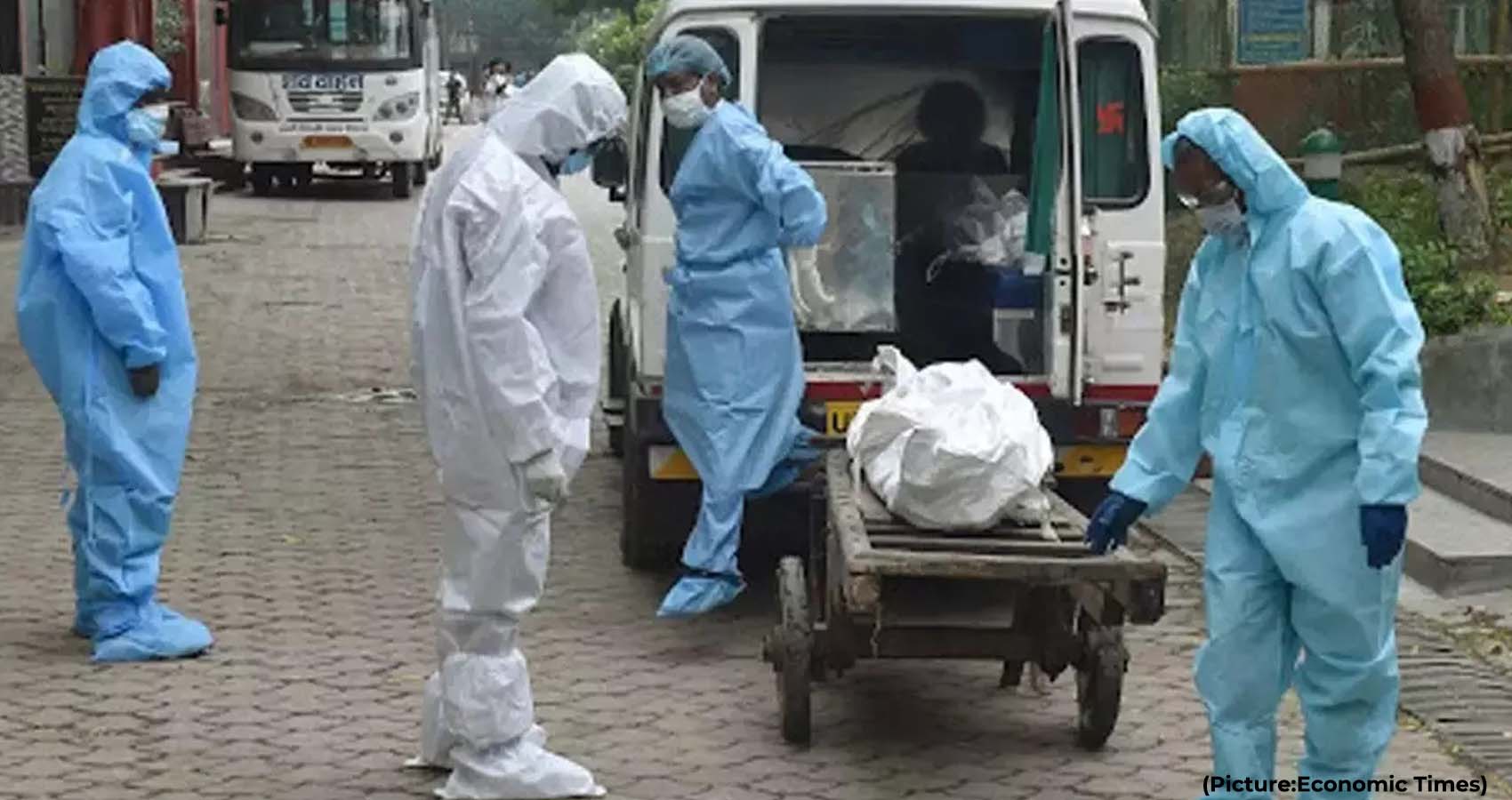 India recorded the highest estimated number of cumulative excess Covid-19 deaths beating the USA, Russia, Mexico, Brazil, Indonesia and Pakistan, reported a Lancet report on March 10, 2022. The paper that looked at deaths due to Covid-19 between January 1, 2020, and December 31, 2021 also estimated that nearly 18.2 million people died globally as opposed to the official figure of 5.94 million.

With a goal to estimate excess mortality during the pandemic period, the Lancet published a paper wherein researchers searched various government websites, the World Mortality Database compendia, the Human Mortality Database, etc. and identified 74 countries and an additional 266 subnational locations where either weekly or monthly all-cause mortality data were reported for the required period. Further the paper used empirical assessments of excess mortality for 12 states of India.

Estimated deaths much higher than reported in India

As per the report, excess mortality rates due to Covid-19 in some Indian states were similar to those of some high-income countries in the northern hemisphere. The report also computed the ratio of excess mortality rate to reported Covid-19 mortality rate to measure the undercounting of the true mortality impact of the pandemic. Accordingly, it found that the national-level ratios in south Asia ranged from 8·33 in India to 36·06 in Bhutan. The most extreme ratios in the region were found in the states and provinces of India and Pakistan, ranging from 0·96 in Goa, India to 49·64 in Balochistan, Pakistan. 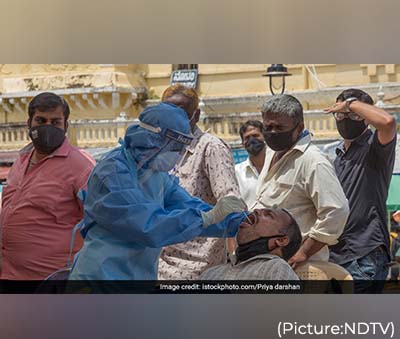 Using data from the civil registration system data for 12 states, and the mean reported deaths during the relevant periods in 2018 and 2019, the report obtained excess mortality estimates for select periods during the first and second waves. It also calculated a country-level residual using the residual from the 12 states.

Further, heterogeneity in excess mortality among the 30 states of India was extremely high. From January 1, 2020, to December 31, 2021, as many as 8 Indian states had excess mortality rates higher than 200 per 1,00,000 population, a level only exceeded by 50 other countries in the world. These states were: Uttarakhand, Manipur, Maharashtra, Chhattisgarh, Haryana, Himachal Pradesh, Punjab, and Karnataka.

“Although the excess mortality rates due to the Covid-19 pandemic among Indian states are not the highest in the world, because of India’s large population, the country accounted for 22.3 percent of global excess deaths as of December 31, 2021. Bihar, Uttar Pradesh, and Maharashtra had excess deaths higher than South Africa (3,02,000 deaths), with South Africa ranking tenth among all countries,” said the Lancet report.

Earlier, Citizens for Justice and Peace (CJP) and The Wire published data about Varanasi, Uttar Pradesh that showed huge data discrepancies in death-related data during the Covid-19 pandemic. As per the 2019 Sample Registration System (SRS) bulletin, the actual crude death rate (CDR) for the state as a whole was to be 6.5 percent. Based on the rural-urban make-up of the surveyed population, the study expected the CDR in the surveyed areas to be around 6.7. However by 2019, the recorded CDR of 6.4 percent in this population was close to state-level expectations. There was not much room for further improvement in reporting to push the numbers up.

But in 2020 the CDR rose to 15-20 percent higher than expected either from 2019 data or from the state-wide CDR estimates from the annual SRS. In fact, the death rate during January-August 2021 was, over double the expectation. Even assuming the SRS significantly underestimated pre-pandemic yearly deaths but improved record-keeping to perfection during the pandemic, the deaths during the pandemic period were greatly above expectations.

The surveyed area had 55-60 percent more deaths during the 20 months from January 2020 to August 2021 than expected during that time. Across UP, this surge would amount to around 14 lakh excess deaths.

As per SRS and civil registration data, the state expects around 15 lakh deaths in a normal year. Further 14 lakh people also account for 0.6 percent of the state’s estimated 2021 population of around 23 cr people. Thus, the study claimed that the pandemic excess death toll amounted to almost a full year’s deaths.

Similarly, the report talked about Gujarat as a state with lower excess mortality rate than the global average. Yet, in May 2021, CJP reported data that estimated great under-reporting during the pandemic. On April 27, of the same year local newspaper Sandesh set aside five pages for obituaries in the Rajkot edition alone, while the state’s Covid-19 dashboard recorded only 14 deaths in the previous 24 hours. On the same day, the newspaper stated that 87 bodies were cremated following Covid protocol over the last two days while the government only recorded two Covid deaths.

This showed that despite Lancet report’s efforts to get official data, even the comparatively better surviving states in India were under great duress. Newspaper obituaries made for better indicators of death count in the area rather than official data, said CJP.

The Lancet report concluded that the full magnitude of COVID-19 was much greater in 2020 and 2021 than was indicated by reported deaths. It still called for further research and increased availability of ‘cause of death’ data for distinguishing the proportion of excess mortality directly caused by Covid-19. However, the study, coupled with previous reports of CJP show that there was great discrepancy especially in areas with a considerable Hindutva influence.

To verify this to certainty, the study stresses for ways to strengthen death reporting systems and mitigate political barriers to accurately track and monitor the continuation of the Covid-19 and future pandemics.