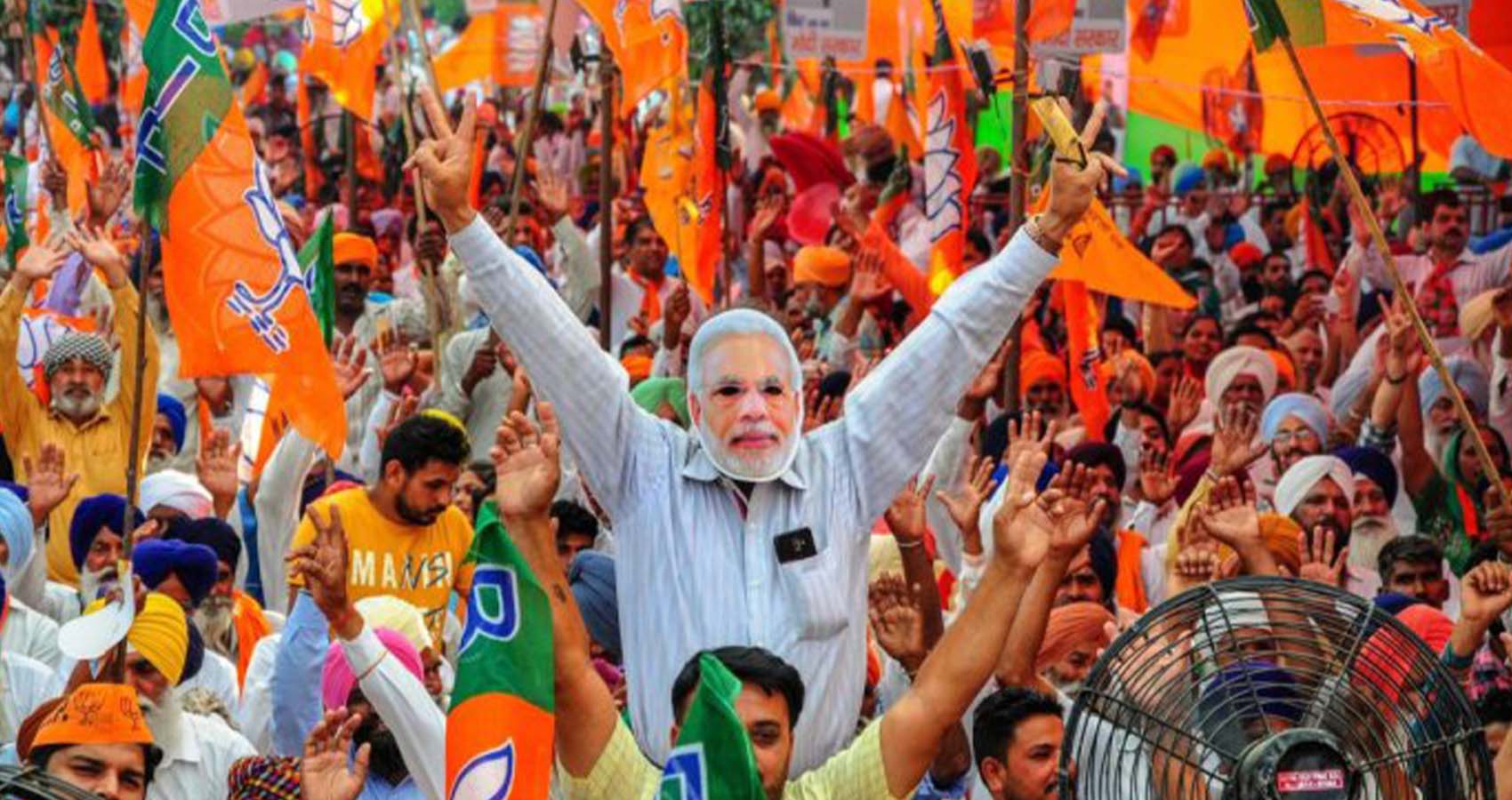 Away from the electoral gains earned through the freebie-based welfarism, there should be no mistaking that the making of a Hindu rashtra is under way at full swing at all levels – by attempted legal changes and by weapon sing one minority community by subsuming it under the majoritarian impulse against another minority community through films.

Linking “parivaarvaad”, or dynasty politics, with democracy, as Narendra Modi has done, shows the obsession which the Congress occupies within the ruling dispensation. While the Congress’s party structure has been put under the national scanner – for all the right reasons – the media and citizens have little interest in knowing about the kind of authoritarianism developing within the BJP. Linking the fate of Indian democracy to the Congress’s mode of functioning is an extremely clever way to keep the focus away from matters of governance. 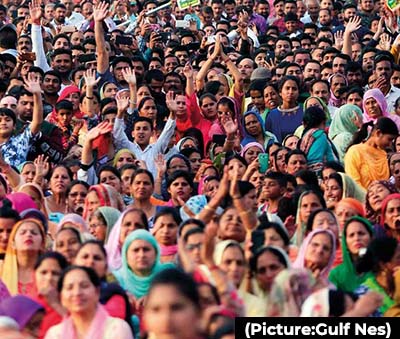 Evidently, the negation – talking about the opponent’s past and not their own present – is the core of the mobilization technique of the BJP and its supporters, which shifts the onus of evaluation from the present to the past.

This new political culture has been nurtured diligently by the ruling dispensation through various mechanisms: control over the media, making institutions pliable, criminalising dissent and activating the hydra-like tentacles of hate in which a command from the top is no longer required to naturalize religious conflict in neighbourhoods and mohallas.

In this regard, people have become active shapers and consumers of this new political culture. They, therefore, should not escape the weight of analysis. They should not be treated merely as docile receivers of political campaigns and programmes. They cannot have it both ways: to act as passive agents of good or bad communication strategies of political parties when suitable, and yet become the bearers of hatred-filled divisive politics that is on display in the physical as well as virtual worlds.

I had earlier mentioned that there are two types of people who use the Congress-BJP tussle to think about the current situation. The second type does not need too many words. They are those who mock the Congress under the shade of being liberal – more as a sign of their suffering, frustration, and lament at the unchanging nature of the party in relation to the power which a dynasty holds over it. Some of them, not so ironically, also praise Modi for his great oratory and communication skills. Some of them, still further, see hope in the rising electoral success of the Aam Aadmi Party.

As it appears currently, the electoral success of the Aam Aadmi Party (or even the Trinamool Congress) would fail to change the new political culture. Borrowing a leaf from the playbook of the BJP will not necessarily change the content and texture of that leaf.

Political choices based on religious majoritarianism, punitive hyper nationalism, and the institutional and moral policing of dissent have shaken social faith in the values and practices of togetherness (and equally importantly, weakened the ways in which conflicts were resolved). The current politics of India is hardly political in its scope and ambition, in its effect and reach. As politics has become emotive, the social appears to be perilously mangled. It is the future of the social that requires raising uncomfortable questions of the people. (Excerpted from: <https://amp.scroll.in/article/1021873/how-the-bjps-politics-of-negation-discredits-opponents-and-shifts-focus-from-governance-failures>.)