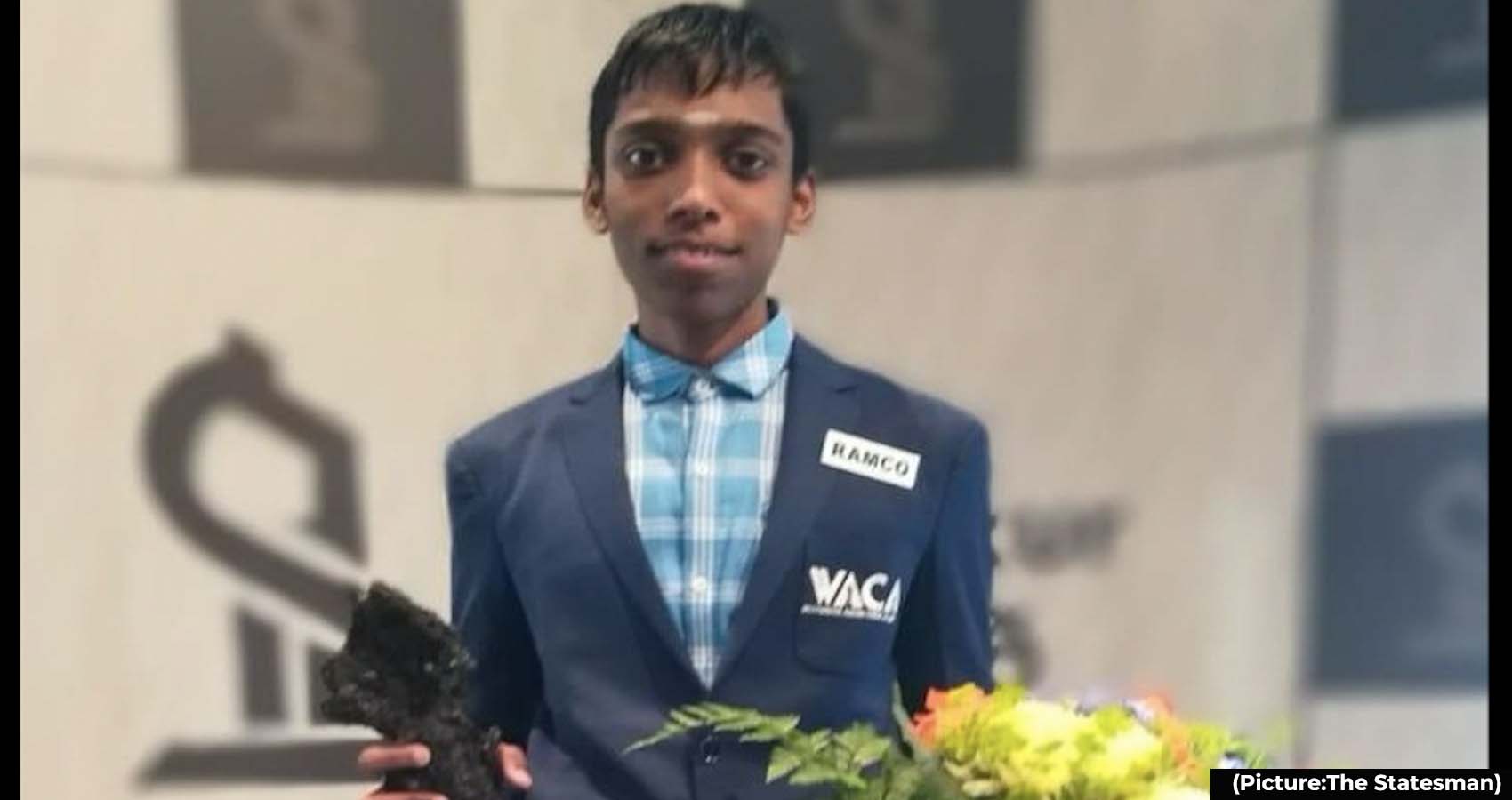 R Pragganandhaa, the young Indian chess grandmaster, won the famous Reykjavik Open chess tournament with 7.5 points last week. The 16-year-old defeated compatriot Dommaraju Gukesh in the final round to claim the title. He earned 13.2 elo points for his outstanding performance. Pragganandhaa, Pragg as he is fondly called, finished the 7.5 points from nine rounds, finishing half-point ahead of four players — Max Warmerdam of the Netherlands, Mads Andersen of Denmark, Hjorvar Steinn Gretarsson of Sweden and American Abhimanyu Mishra, the world’s youngest GM, all of whom finished with 7.0 points.

Pragg had a few months back caused a sensation when he defeated World No 1 and reigning World Champion Magnus Carlsen in a rapid game. On Tuesday, the 16-year-old topped the field comprising 245 players — most of them youngsters like him as the organizers had given a 50% discount on the entry fee for players 16 and under. 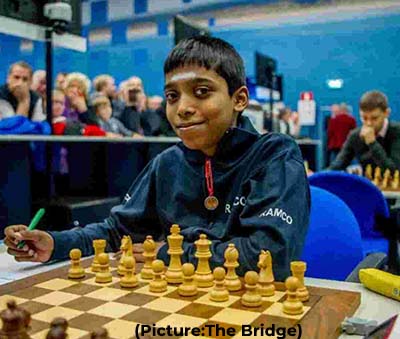 Praggnanandhaa entered the final round on Tuesday sharing the lead with Warmerdam and Andersen at 6.5 points. The two players from Scandinavian countries played out a 16-move draw on the top board, opening up a chance for the Indian GM from Chennai to win the last round and claim the title.

Pragg did just that even though his position in the game against Gukesh deteriorated as they reached the middle game. However, Pragg held on and then eventually reached a winning position thanks to back-to-back blunders by Gukesh. He bagged three points in that game and claimed the title outright.