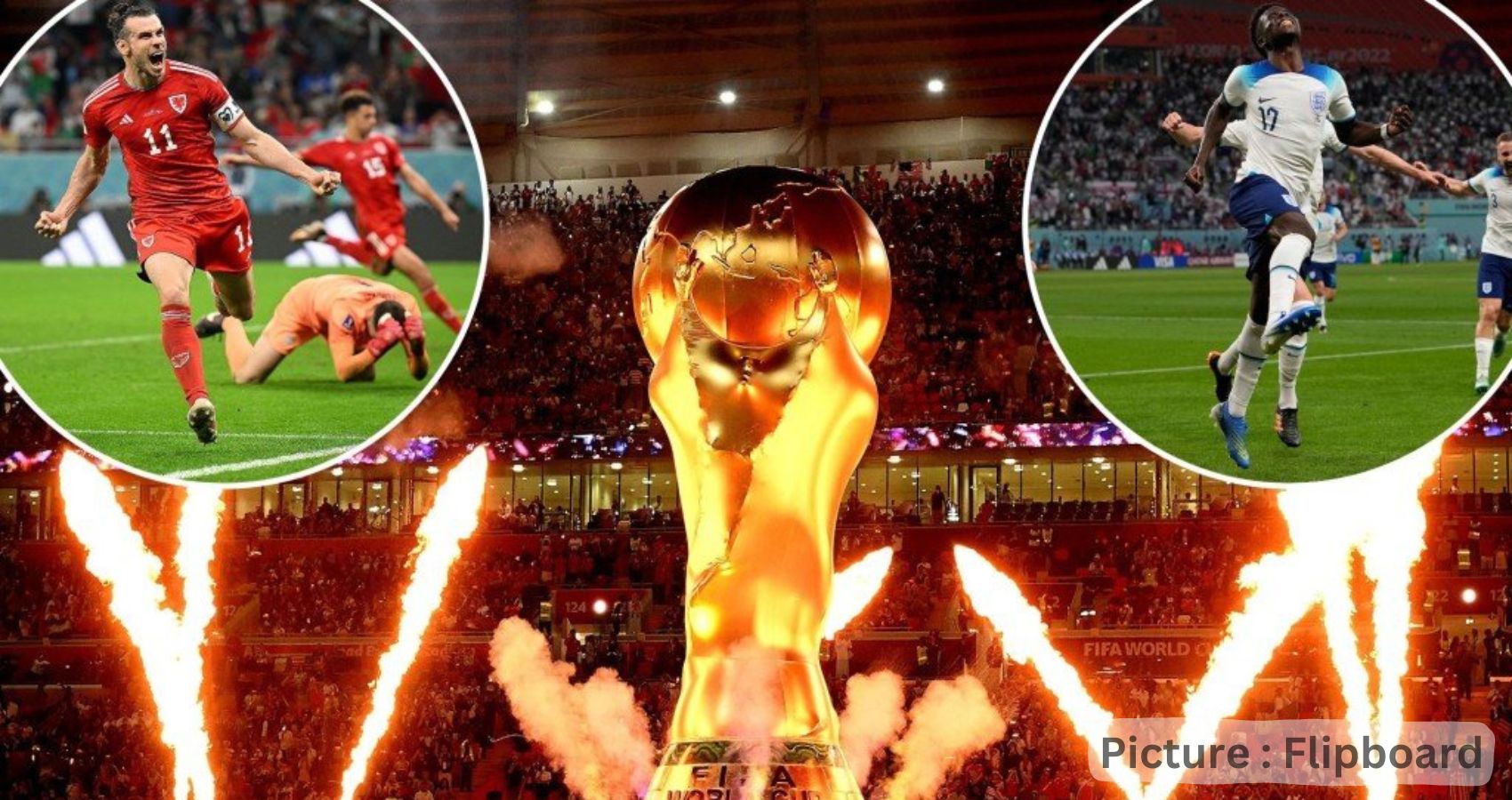 All 32 teams started the 2022 FIFA World Cup with one goal: get to the knockout rounds.

Any player and coach will tell you that, in the single-elimination knockout stage, anything can happen. That’s why teams don’t care how they get there. They just want to get there.

Some paths will prove easier than others in the knockouts depending on the teams that qualify and the final pairings. The Round of 16 matchups are all predetermined with teams slotting in based on their finish in their respective groups (group winner or group runner-up).

Those nations that win their group are paired with a runner-up from a different group in the Round of 16 and a favorable first match can really set a team on its way to a deep run.

France became the first side to reach the Round of 16 on November 26 and since then nine other sides have followed them.

Like France, Brazil and Portugal also mathematically qualified after just two matchdays, but they’re still waiting to see if they’ll go through as a group winner or group runner-up when they play their finales. Meanwhile, Groups A-D were the first ones to wrap up play.

Earlier on the same day, Netherlands and Senegal finished in the top two positions in Group A to seal their places in the knockout stages.

The Dutch beat tournament hosts Qatar whose sorry campaign ended with three defeats from three, while Senegal edged past Ecuador who could have qualified with a draw.

They join France, Brazil and Portugal who each confirmed qualification with a game to spare in groups D, G and H respectively.

The defending champions became the first team to progress to the last 16 after snatching victory over Denmark on Saturday, with Brazil and Portugal joining them 48 hours later.

Finishing second in Group D are Australia who recovered from an opening match hammering from the French to win back-to-back games against Tunisia and Denmark respectively.

Here, we break down the permutations – including what Lionel Messi’s Argentina need to do to make the last 16 – for all the groups. How are they shaping up? And what does each nation need to qualify?

Oh, and think you know what will happen? You can still dive into our bracket game, where you can give your predictions, challenge friends and create mini-leagues.

How does Round of 16 work in World Cup?

The Round of 16 is the start of what is commonly referred to as the knockout rounds because every match is single elimination from here on out.

There has to be a winner on the day in the case of each Round of 16 match and for subsequent knockout-round matches. If teams are tied after 90 minutes of regulation, the match goes into a 30-minute period of extra time.

If the deadlock persists after those 30 minutes of extra time, then a penalty shootout will determine the team that moves on to the quarterfinals.

The Round of 16 pairings are set in advance of the World Cup Draw. Teams that finish in first place in the group stage match up against teams that are runners-up in their respective groups.

Round of 16 fixtures and schedule