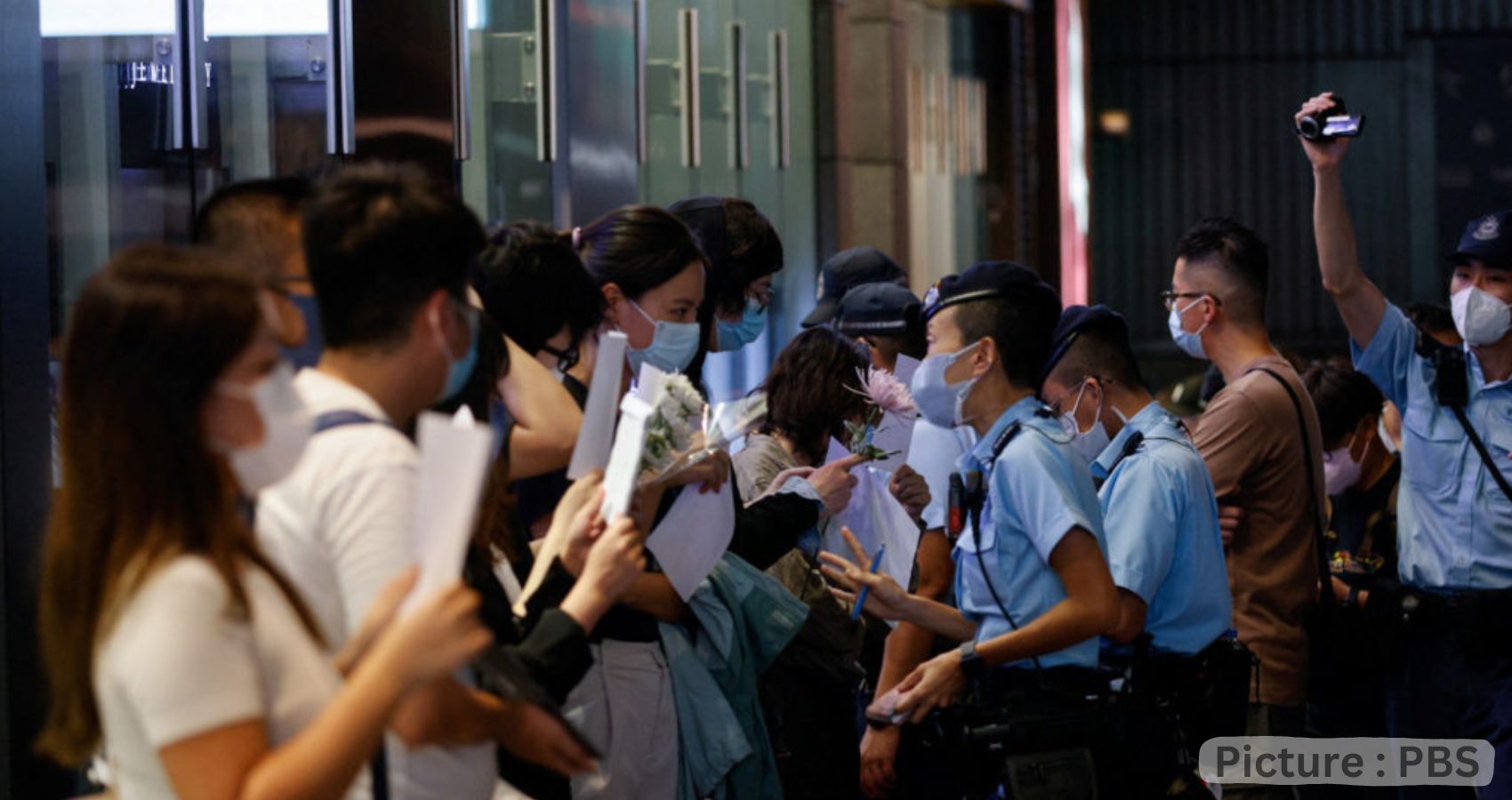 China has warned American officials not to interfere in its relationship with India, the Pentagon has said in a report to the Congress. Beginning in May 2020, Chinese and Indian forces faced off in clashes with rocks, batons, and clubs wrapped in barbed wire at multiple locations along the LAC. The resulting standoff triggered the buildup of forces on both sides of the border.

As per reports, throughout its standoff with India along the Line of Actual Control (LAC), Chinese officials sought to downplay the severity of the crisis, emphasising Beijing’s intent to preserve border stability and prevent the standoff from harming other areas of its bilateral relationship with India, the Pentagon said in a report on Tuesday.

“The PRC (People’s Republic of China) seeks to prevent border tensions from causing India to partner more closely with the United States. PRC officials have warned U.S. officials to not interfere with the PRC’s relationship with India,” the Pentagon said in its latest report to the Congress on Chinese military buildup.

In a section on the China-India border, the Pentagon said throughout 2021, the PLA sustained the deployment of forces and continued infrastructure build up along the LAC. Negotiation made minimal progress as both sides resist losing perceived advantages on the border, it said.

Beginning in May 2020, Chinese and Indian forces faced off in clashes with rocks, batons, and clubs wrapped in barbed wire at multiple locations along the LAC. The resulting standoff triggered the buildup of forces on both sides of the border. “Each country demanded the withdrawal of the other’s forces and a return to pre-standoff conditions, but neither China nor India agreed on those conditions,” it said.

“The PRC blamed the standoff on Indian infrastructure construction, which it perceived as encroaching on PRC territory, while India accused China of launching aggressive incursions into India’s territory,” it added.

Since the 2020 clash, the PLA has maintained continuous force presence and continued infrastructure build up along the LAC.

The 2020 Galwan Valley incident was the deadliest clash between the two nations in the past 46 years, the report said. On the June 15th, 2020, patrols violently clashed in Galwan Valley resulting in the death approximately twenty Indian soldiers and four PLA soldiers, according to PRC officials, it said.

According to media reports, China may station aircraft carriers, large warships and submarines in its first overseas military base in Djibouti, a move that would have profound security ramifications for the Indian Navy.

Details of the base feature in the US Department of Defense’s annual report on China, which is submitted to the US Congress. The report, released on Sunday, comes less than four months after NDTV published high-resolution satellite images of the base, including a large Chinese Navy landing ship at the dock. This is the backbone of China’s amphibious assault forces.

“In late March 2022, a FUCHI II class (Type 903A) supply ship Luomahu docked at the 450-metre pier for resupply; the first such reported PLA Navy port call to the Djibouti support base, indicating that the pier is now operational,” says the US Department of Defence’s 2022 China Military Power Report. “The pier likely is able to accommodate the PLA Navy’s aircraft carriers, other large combatants, and submarines,” it adds.

This is not the first time that the United States has raised the possibility of China getting ready to deploy aircraft carriers in the Indian Ocean region. In 2017, Admiral Harry Harris Jr., who was commanding the US Pacific Command, told NDTV, “There is nothing to prevent them from sailing in the Indian Ocean today.”

Since then, China has been busy developing its aircraft carriers and now has three operational ships, each with incrementally greater capability. The Indian Navy presently operates two aircraft carriers, the made-in-Russia INS Vikramaditya and the INS Vikrant which is still several months away from being fully operational.