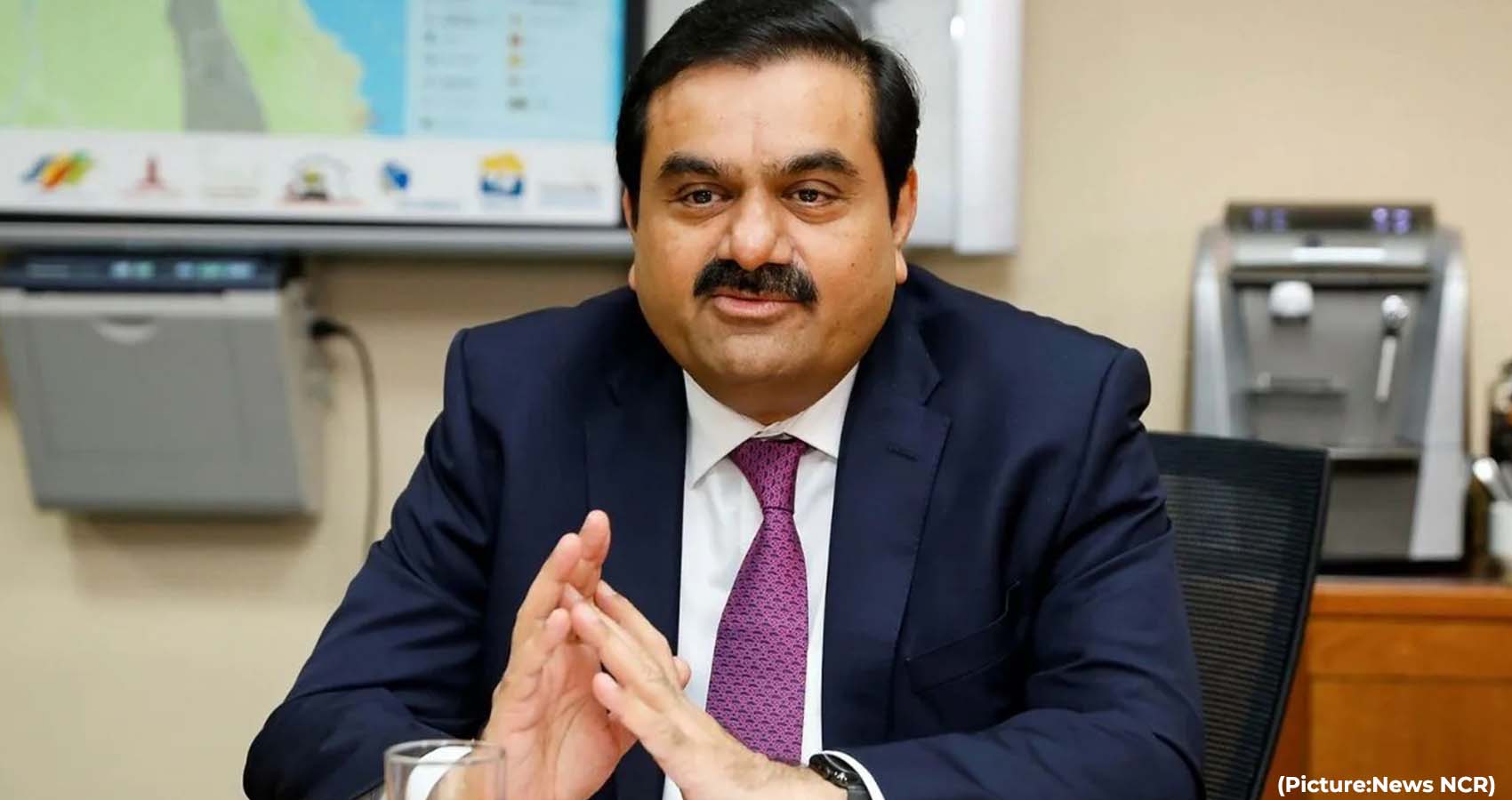 Gautam Adani, founder and chairman of the Adani group, a conglomerate with businesses in sectors such as energy, ports, mining, edible oil and so on, with a net worth of $118 billion is now the world’s sixth-richest person, driven by a meteoric rise in the value of Adani group’s listed stocks. The 59-year-old mogul has overtaken Google’s famed founders Larry Page and Sergey Brin, according to the Bloomberg Billionaires Index.

It is important to note here in this context that Adani’s net worth soared by $8.57 billion, or about Rs 65,091 crore, due to a rise in the share prices of Adani Green Energy, Adani Enterprises, Adani Gas and Adani Transmission on Monday. While India’s benchmark indices ended the day in the red on Monday, shares of Adani Group surged up to 16 per cent.

With an almost $41.6 billion jump in his personal fortune, Gautam Adani is the world’s biggest wealth-gainer this year. Meanwhile, Reliance Industries (RIL)— India’s most valuable company—chairman Mukesh Ambani’s total wealth now stands at $97.4 billion, and he is now the 11th richest in the world, as per the latest Bloomberg billionaire ranking. So far this year, his personal wealth has increased by $7.45 billion. If we go by the Bloomberg wealth index, Adani is $20.6 billion ahead of Ambani at present, and it could be tough for the RIL boss to catch up very quickly.

The moot question is: What’s made Adani so rich, so fast? The tycoon is pushing into clean energy, airports and power plants. The mega stock market gainer that catapulted Adani to the top position is Adani Green Energy. Shares of the company soared 16.25 per cent to settle at Rs 2,701.55 apiece on BSE on Monday. It entered the list of top-10 valued companies as its market valuation zoomed over Rs 4.22 lakh crore.

For the last 14 years, Ambani has been the leader of India’s wealthiest list. The oil-to-telecom conglomerate boss was briefly dethroned by pharmaceutical tycoon Dilip Sangavi a few years ago but grabbed the top position.

Last week, Adani had reached a net worth of $100 billion as he became the new member of the centibillionaires club. Worth mentioning here is that Amazon founder Jeff Bezos (currently have a net worth of $176 billion) was the first to hit the $100 billion milestone in 2017 since Microsoft. co-founder Bill Gates back in 1999 for a brief period.

Tesla chief executive Musk, now the world’s richest person with a fortune of $249 billion, joined the elite club in 2020.