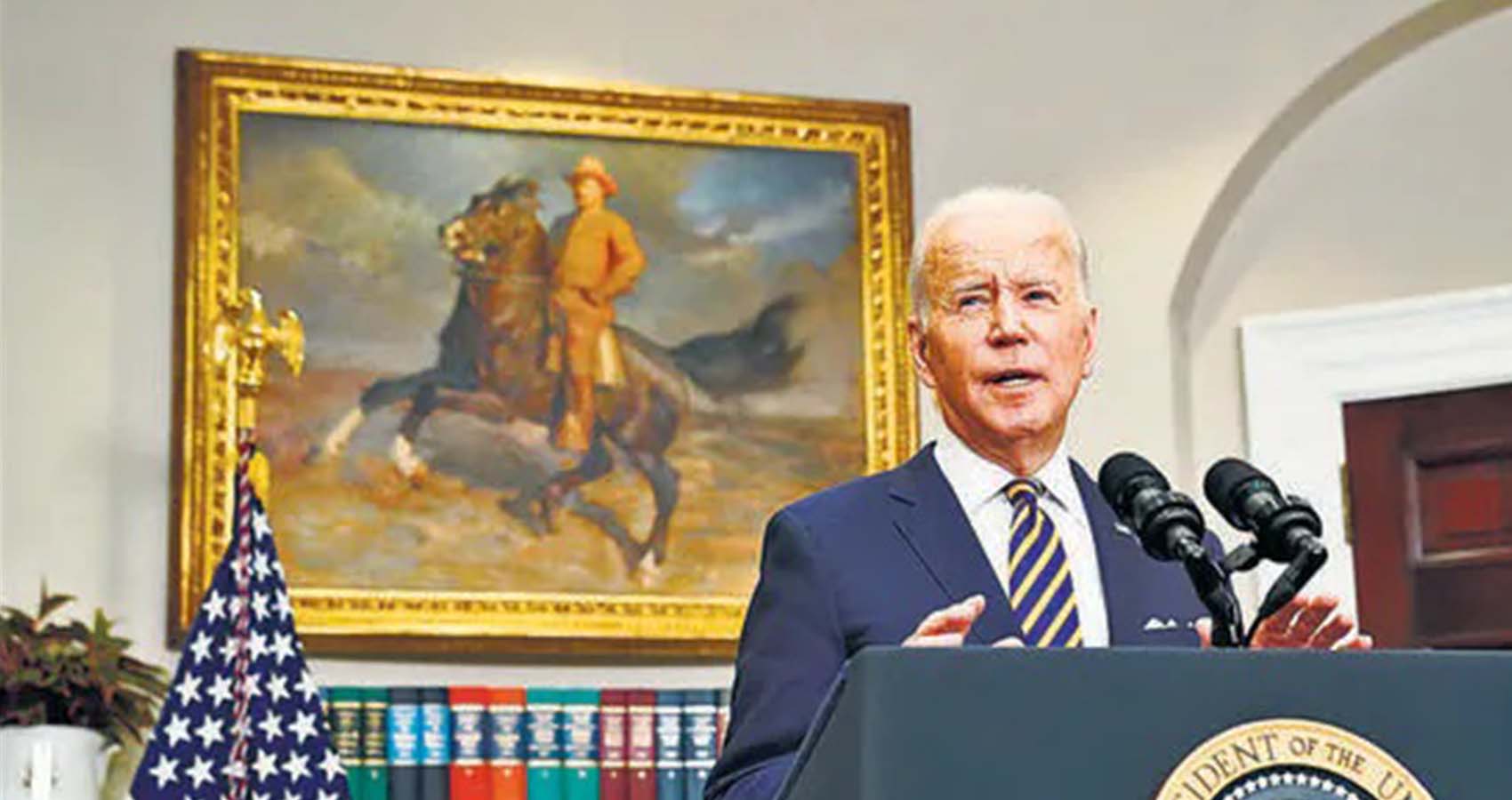 India has expressed deep concern at the worsening situation in Ukraine and called for immediate cessation of violence and end to all hostilities. New Delhi has, however, abstained from UN resolutions criticizing Russia.

While acknowledging that India’s imports of oil from Russia will not fall within the sanctions regime imposed by the United States (US) and its allies, the White House has said that it was time for India — and other countries — to choose which side of history they wanted to be on.

When asked about reports that India could take up Russian offers of discounted crude oil, and what would be the US’s response to such moves by India and others, White House spokesperson, Jen Psaki, said, “Our message to any country continues to be that, obviously, abide by the sanctions that we have put in place and recommended. I don’t believe this would be violating that. But also think about where you want to stand when the history books are written in this moment in time.”

White House press secretary Jen Psaki dismissed Russia’s announcement of sanctions against a number of U.S. officials including President Joe Biden and Psaki herself, joking that Biden “is a junior, so they may have sanctioned his dad.” (March 15)

Psaki added that any “support for the Russian leadership” was “ support for an invasion that obviously is having a devastating impact”.

Reports of India’s plans to continue its economic engagement with Russia, through alternative payment mechanisms, have, sparked off a new set of critical responses in the US against India’s stance on the Russian invasion of Ukraine.

Amy Bera, the chair of the House of Representatives subcommittee on Asia, Pacific, Central Asia and non-proliferation, said in a statement that as a senior Indian-American member of the Congress, he had been “deeply disappointed” with India’s abstention at the votes in the United Nations condemning Russian aggression, despite India’s long history of defending its own borders from outside aggression.

Bera added that if these reports were accurate then New Delhi would be “choosing to side” with Putin. “As the world’s largest democracy, and as a leader of the Quad, India has a responsibility to ensure its actions do not directly or indirectly support Putin and his invasion.”

In recent hearings on India and the Indo-Pacific on the Hill, US lawmakers have expressed their anger and disappointment at India’s stance, despite efforts by administration officials from both the State Department and Pentagon to give a glimpse of India’s constraints vis a vis its dependence on Russia.

India has expressed deep concern at the worsening situation in Ukraine and called for immediate cessation of violence and end to all hostilities. New Delhi has, however, abstained from UN resolutions attacking Russia. External affairs minister S Jaishankar told Parliament on Tuesday that India has “reiterated at the highest levels of our leadership to all parties concerned that there is no other choice but the path of diplomacy and dialogue. We have emphasised to all member states of the UN that the global order is anchored on international law, UN Charter and respect for territorial integrity and sovereignty of states.”