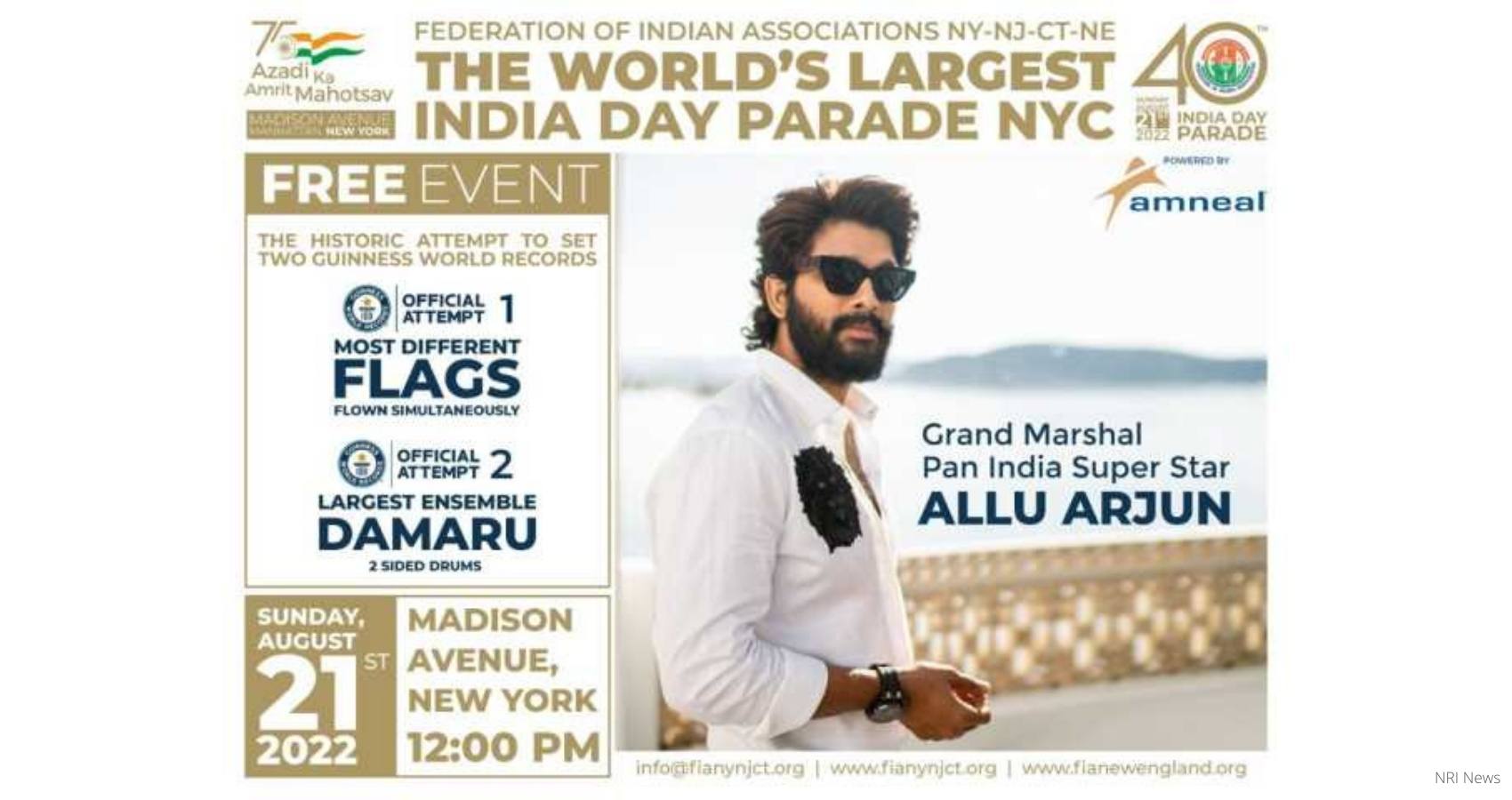 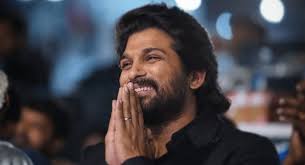 According to reports, Super Star Allu Arjun will be the Grand Marshall of the India Day Parade in New York City on August 21. Allu Arjun, the Grand Marshal, will lead the parade along with NYC Mayor Eric Adams and a host of other celebrities and distinguished participants.

The FIA India Day parade is considered the largest parade outside India to mark the country’s independence and brings together thousands of members of the diaspora.

FIA Chairman Ankur Vaidya welcomed the announcement of Arjun as FIA’s 40th Grand Marshal and complimented the mega star for his kindness and patriotism towards the motherland. “There is palpable excitement in the Indian-American community to welcome the popular superstar and FIA will ensure he feels at home in the US,” Vaidya said.