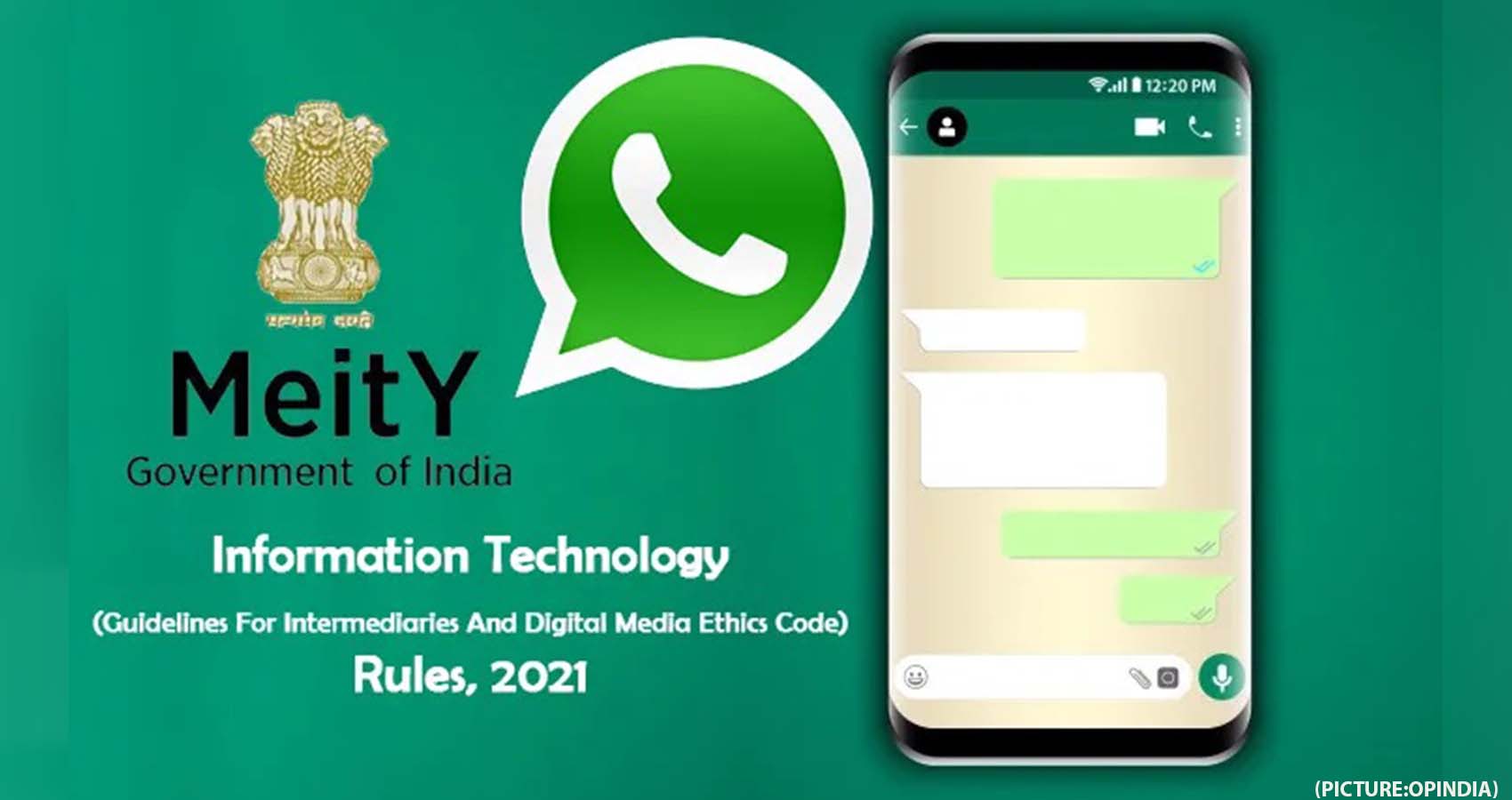 As India tightens its stand on the social media platforms, Facebook-owned messaging app WhatsApp’s CEO Will Cathcart has said that the Indian government’s IT Rules of 2021 undermines the security of the users that the end-to-end encryption provides. In an interview with the US-based news portal Verge, when asked about the new Indian IT guidelines 2021, Cathcart said that if someone comes to WhatsApp and asks to find the originator of a specific text, then it is no longer private.

“With the IT rules in India, the specific thing those rules would require is us to build some system [to comply] if someone comes to us and says ‘Hey, someone said the words ‘XYZ.’ Tell us who the first person who said the words XYZ.” That’s not private. And it undermines the security that end-to-end encryption provides,” Cathcart emphasized. He added, “I think 10 years from now, even more of our lives will be online. Even more of our sensitive data will be online. There will be even more sophisticated hackers, spyware companies, hostile governments, criminals trying to get access to it. And not having the best security means that information is stolen. I think that has real consequences for free society.”

The WhatsApp CEO further added that at present, India is asking to find the first originator of the text, tomorrow some other country wants to push for it as well. “The more some countries see other countries do it, or push for it, the more they want to push for it, too,” he continued. The center of the issue is that as per the new IT guidelines, messaging platforms with more than a 5million user base in India need to enable the identification of the first originator of the information. The Indian government has said that the information will only be required for the purposes of prevention, detection, investigation, prosecution or punishment of an offense related to sovereignty and integrity of India, and others.

However, WhatsApp has sued the government alleging that WhatsApp texts are end-to-end encrypted and in order to identify the originator of a particular text, it has to break encryption for those who have sent and received messages. Back then, WhatsApp called it a threat to privacy. In the last hearing of the matter, the Delhi High Court issued a notice to the central government on WhatsApp plea challenging the traceability of the first originator of a message. On August 27, senior advocate Mukul Rohatgi appearing for WhatsApp had asked the division bench of Delhi chief justice DN Patel and justice Jyoti Singh to issue a notice to the Centre allowing the central government to file a response to the social messaging platform’s plea.

Complying with the new IT guidelines, WhatsApp in its latest compliance report revealed that it banned around 3 Mn Indian accounts between June 16 to July 31. WhatsApp has time and again been mired up in controversy in the country. The year started with a privacy policy update that allegedly allowed WhatsApp to share data to its parent company Facebook. The company faced severe criticism across the globe for this update and several governments including India asked the messaging platform to roll back the update, and the platform had to defer the rollout of the privacy policy update. However, the company clarified that the contentious policy update will look to address data sharing between WhatsApp and Facebook business accounts and nothing will change for personal chats.