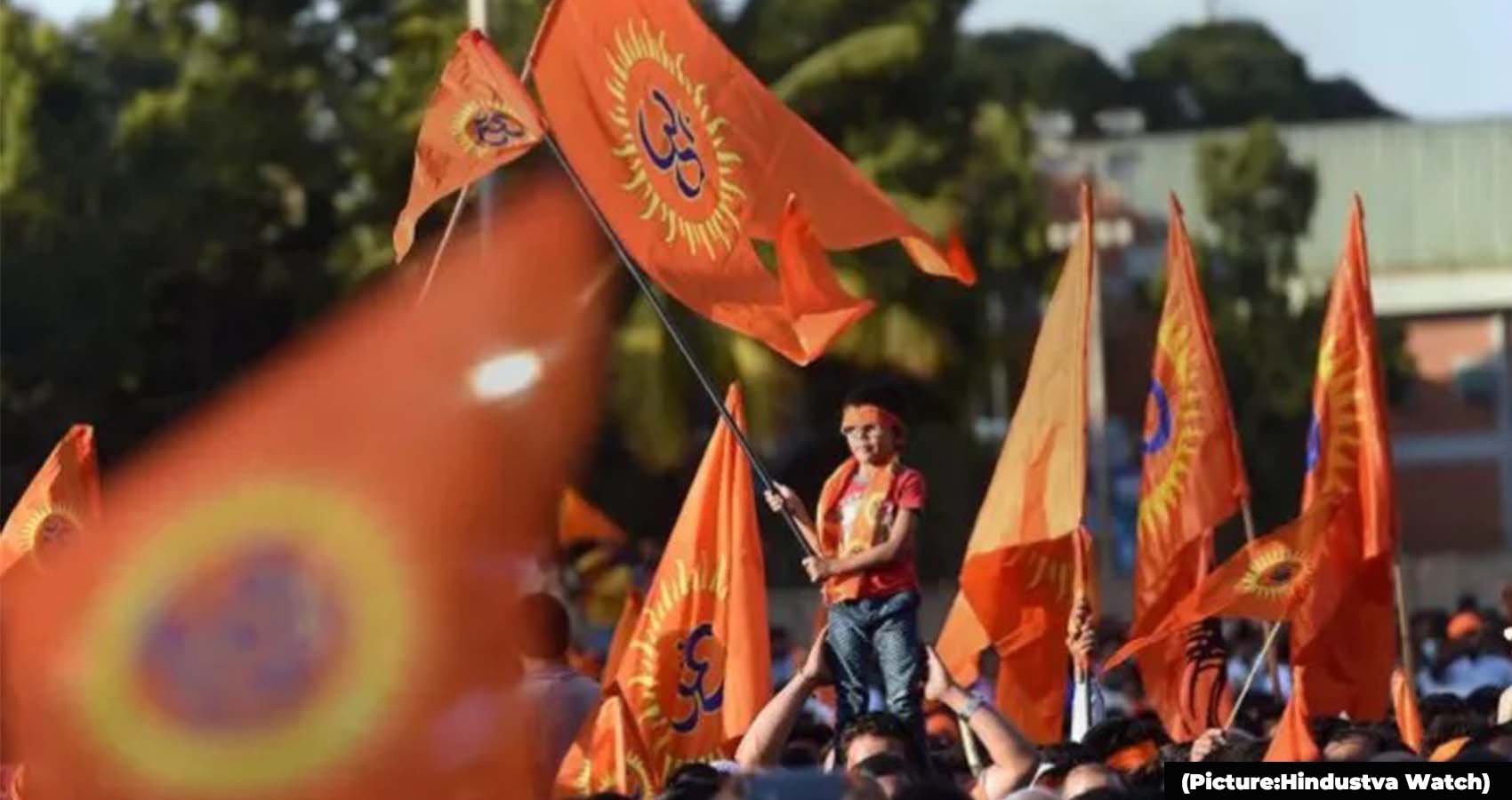 The All India Catholic Union is deeply disturbed at the targeted hate against religious minorities which has in recent months erupted like so many volcanoes in the sea of religious harmony in India. If not checked now, it may do untold damage to national peace and damage.

Mr. Lancy D Cunha, the National President of the 103-year-old Catholic group, has called upon the Prime Minister of India and the chief ministers of the states to take urgent steps to end targeted hate and provocative steps taken by state and non-state actors seemingly acting in concert.

It has gone far beyond the polarisation through the so-called Freedom of Religion laws which have been criminalized inter religious marriages on the pretext of curbing conversions by force or by fraud. These anti-conversion Acts, the most recent of which have been in Uttar Pradesh, Karnataka, and Haryana, empowered hoodlums, vigilantes and political leaders in villages, small towns, and districts to terrorize minority communities, their clergy, and their institutions. 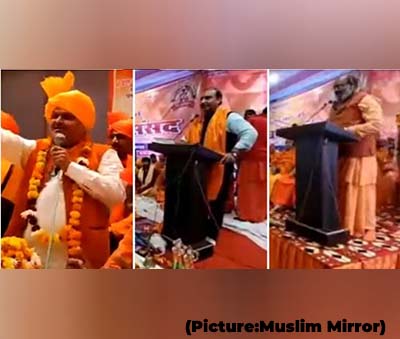 The Catholic Union has, with other Christian groups, already challenged in the Supreme Court the terrible laws that deny Dalit Christians the protection of Constitutional provisions as given to their counterparts professing Hindu, Sikh, and Buddhist religions as well as those not practicing any religion at all.

The AICU will now once again with other religious groups and civil society movements challenge the anti-conversion laws which go against the letter and spirit of the Constitution and trigger targeted violence.

The Catholic Union in its span of over a century seen the nation face challenges such as Partition, the 1984 anti-Sikh Violence, the bloodshed in the name of caste, and the fuse of death and destruction lit by the Rath Yatra and Babri mosque demolition. The nation has always come back to the path of peace and has assured its minorities, Dalits, Adivasis and other marginalised communities that their future is safe under the Constitution and culture of India.

The history of any nation is beset with great violence. Most nations, and specially ancient civilizations such as India, have emerged from those fires to become leaders of peace and development.

Nothing good can come of digging into history to relive its horrors, or to scour its wounds till they again bleed. We must learn from mistakes other nations have made, which have ruined their economies and social fabric, and brought them to the brink more than once.

The political and religious leaders must act in concert to strengthen peace and amity. They cannot look away from their responsibility. The Catholic Union is committed to work towards peace, harmony between religious and social groups, and the integrity and progress of our country.