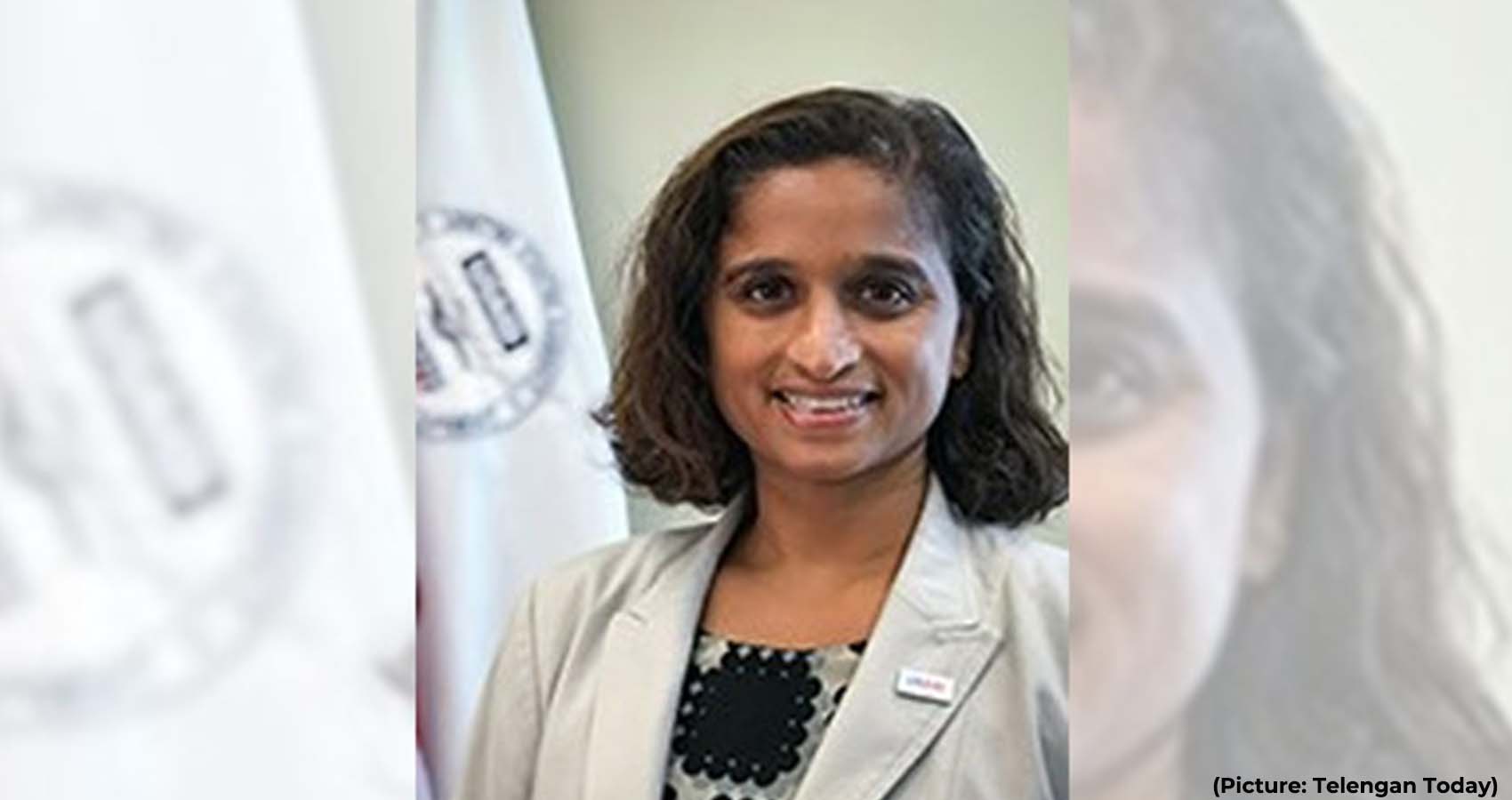 Veena Reddy, a career member of the Senior Foreign Service, has arrived in New Delhi to take charge as the new Mission Director for the U.S. Agency for International Development (USAID) in India.  In her role as the Mission Director, Reddy will lead USAID’s operations in India and Bhutan.

In connection with her appointment, Reddy stated, “For the past seven decades, USAID has partnered with the people and Government of India to build a peaceful and prosperous society. During that time our partnership has evolved, and I look forward to further strengthening our relationship.  The challenges faced by all during the COVID-19 pandemic have taken an enormous human and economic toll on India and beyond.  I am confident that with the strength and warmth of the U.S.-India partnership, we will continue to move forward on the road to prosperity.” 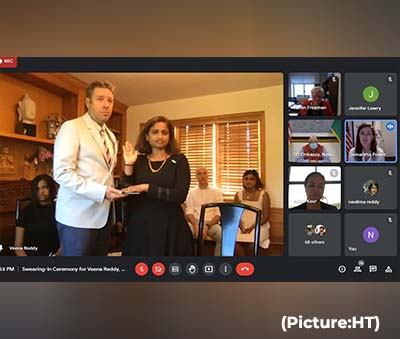 Interim US Ambassador to India, Atul Keshap expressed his pride and admiration that another Indian American will lead a critical Mission component, reflecting the accomplishments of Indian Americans in all walks of life in America.

Reddy brings with her a rich background in development and diplomacy.  Born in Andhra Pradesh, India, she is the first Indian American to lead USAID in India and Bhutan.

Reddy has had an extensive career as a U.S. foreign service officer, serving as USAID’s Mission Director in Cambodia; USAID’s Deputy Mission Director in Haiti; and in Washington, D.C. as an Assistant General Counsel, covering legal matters for USAID’s programs in Asia and the Middle East.  Before embarking on a career of federal government service, Ms. Reddy was a corporate attorney in New York, London, and Los Angeles.  Reddy holds a Doctor of Jurisprudence from Columbia University School of Law and an M.A. and B.A. from the University of Chicago.

“USAID is committed to supporting India in achieving its development goals, supporting clean energy and environmental reform, combating climate challenges, improving health, encouraging inclusive economic growth, and bolstering the COVID-19 response,” said a press release issued by the organization.  Recognizing India’s leadership, USAID is working with the Government of India, the private sector, and civil society to test and scale innovative development solutions in India, as well as regionally and globally.