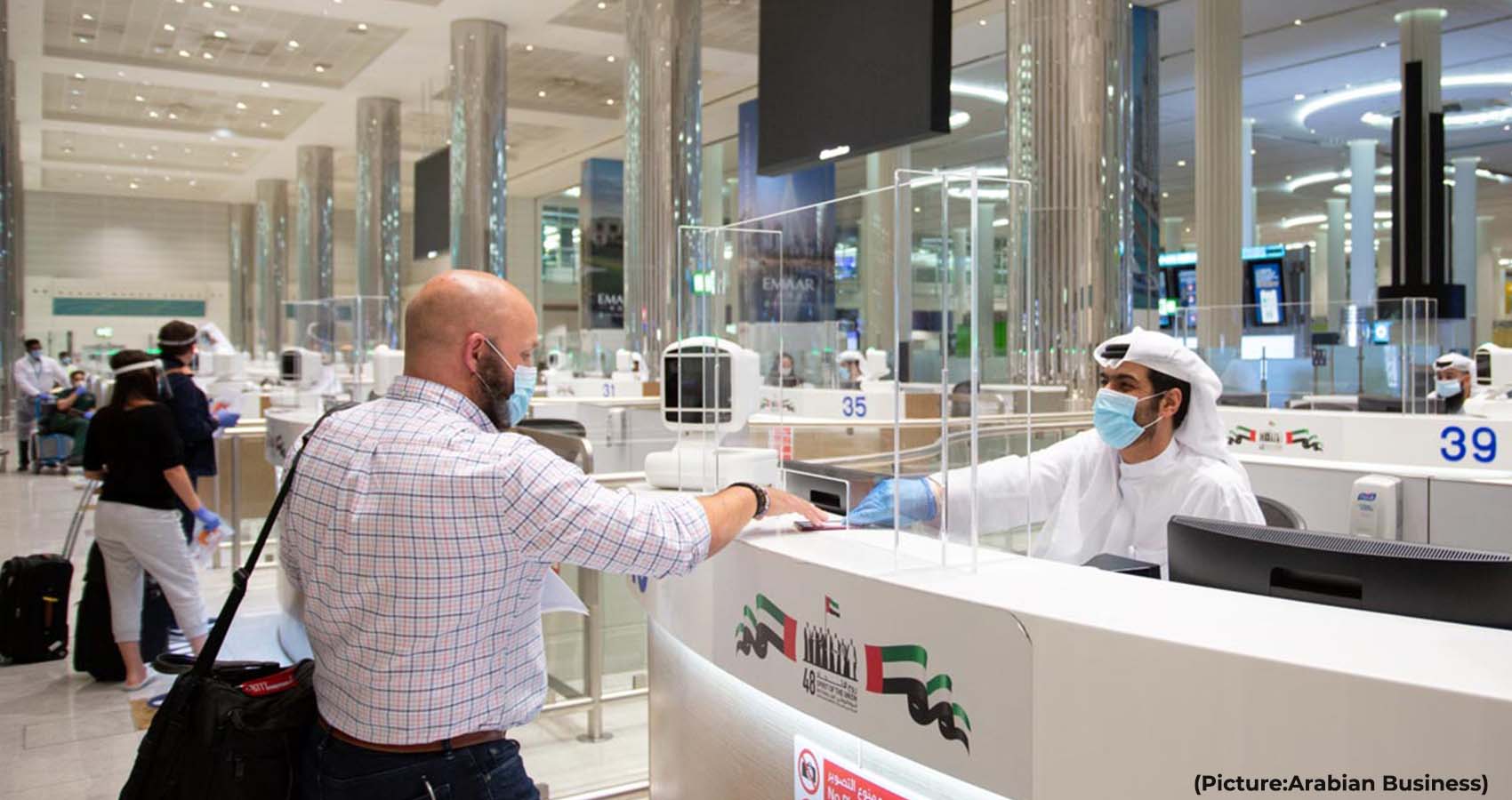 The Federal Authority for Identity, Citizenship, Customs, and Ports Security (ICA) has issued a circular stating that residency stickers on passports will no longer be issued for expatriates.

The circular, seen by Arabian Business, states that Emirates ID cards issued to expats will be used as a proof of valid UAE residency, effective from Monday, April 11.

The ICA has affirmed that a decision to cancel the residency stickers affixed to residents’ passports was issued in line with the UAE wise leadership’s directives to upgrade services to achieve customer happiness.

The cancellation decision also reduces the steps associated with the process of issuing and renewing the UAE residency for expatriates, as it provides a unified form which includes the issuance and renewal of the residency and the Emirates ID in a single application. 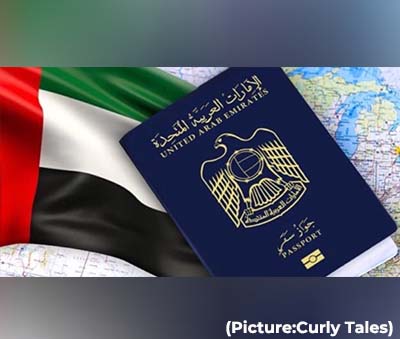 Additionally, the authority’s smart application provides the possibility to obtain an electronic copy of the Emirates ID upon request.

The new generation of the Emirates ID cards issued to foreigners residing in the UAE will include all the details that were previously mentioned on the residency stickers affixed to passports.

Major General Saeed Rakan Al Rashidi, the acting director of the General Directorate of Residency and Foreigners Affairs (GDRFA), added that the previous versions of the residence stickers would remain available electronically through the authority’s smart application, in a step aimed at enhancing transitional flexibility towards using the Emirates ID as an alternative.

The new procedures will be circulated to airlines to enable them to verify the validity of residences by checking passport numbers and Emirates ID cards, which contain residency information.

The move also aligns with a recent law announced by Sheikh Mohammed bin Rashid Al Maktoum, the Vice President and Prime Minister of the UAE, the Ruler of Dubai, which seeks to accelerate the emirate’s digital transformation, enhance the provision of digital services, and promote the digitisation of services in both the public and private sectors.