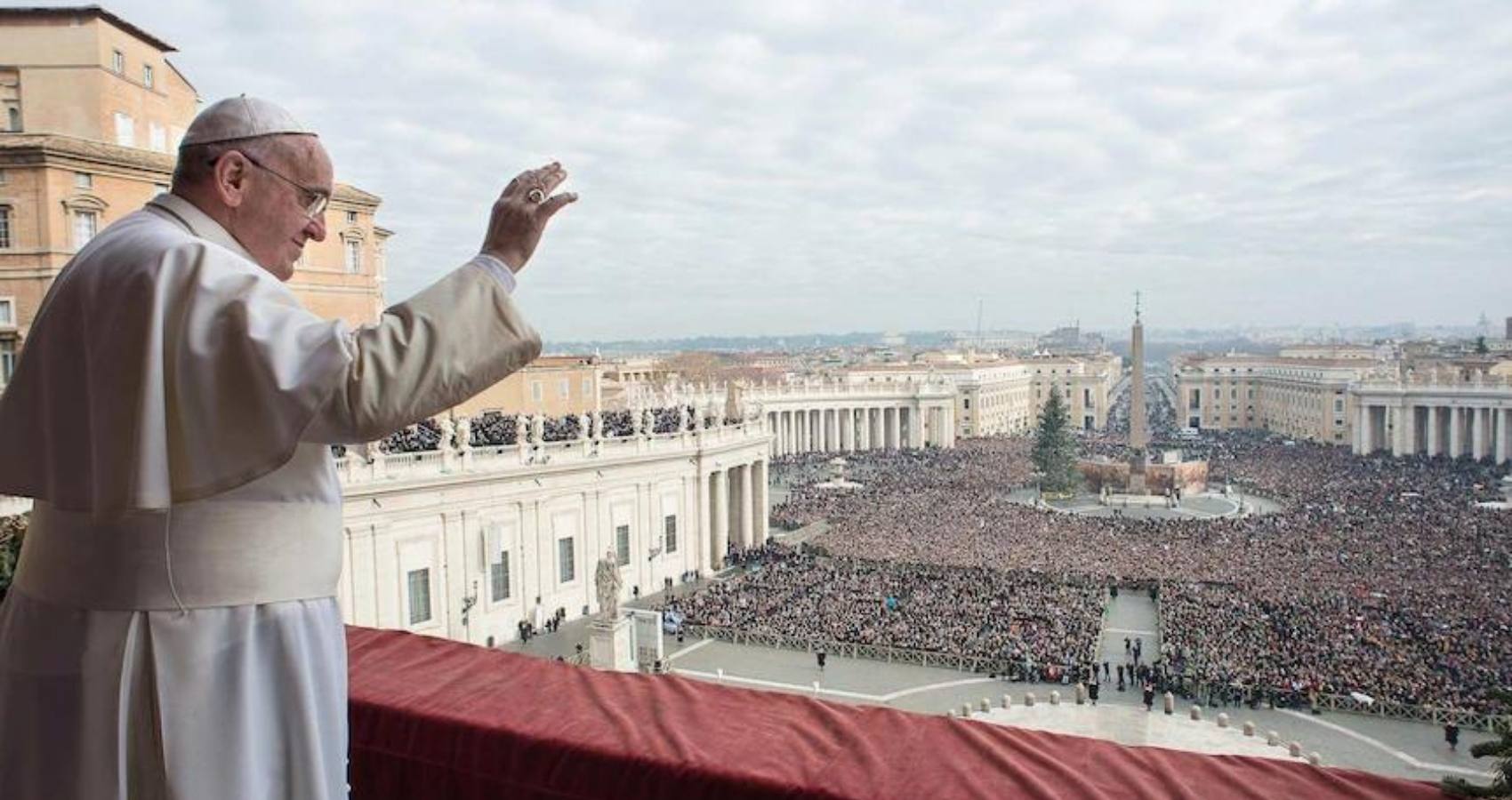 Pope Francis on Wednesday named three women to serve as members of the Vatican office that vets bishop nominations, in another first for women to have a say in Catholic Church governance.

The new members are Sister Raffaella Petrini, who already holds a high-ranking Vatican position as the secretary general of the Vatican City State, which runs the Vatican Museums and other administrative parts of the territory.

Also named was Sister Yvonne Reungoat, former superior general of the Daughters of Mary the Helper, a religious order also known as the Salesian Sisters; as well as a laywoman, Maria Lia Zervino, president of a Catholic women’s umbrella group, the World Union of Female Catholic Organizations.

The dicastery’s members, who include cardinals, bishops and now women, meet periodically to evaluate proposed new bishops whose names are forwarded by Vatican ambassadors.

The Dicastery for Bishops oversees the work of most of the church’s 5,300 bishops, who run dioceses around the world. The dicastery’s members, who include cardinals, bishops and now women, meet periodically to evaluate proposed new bishops whose names are forwarded by Vatican ambassadors. The ambassadors usually come up with three candidates for each opening after consulting with local church members.

The pope still makes the final call and can bypass candidates proposed by his ambassadors and then vetted by the dicastery. But the addition of women into the consultation process is nevertheless significant and a response to calls to break up the all-male clerical hierarchy of the Holy See and demands that women have a greater say in church decision-making.

Church doctrine reserves the priesthood for men, given Christ’s apostles were male. Women have often complained they have a second-class status in the church, even though they do the lion’s share of its work running schools, hospitals and passing the faith from generation to generation.