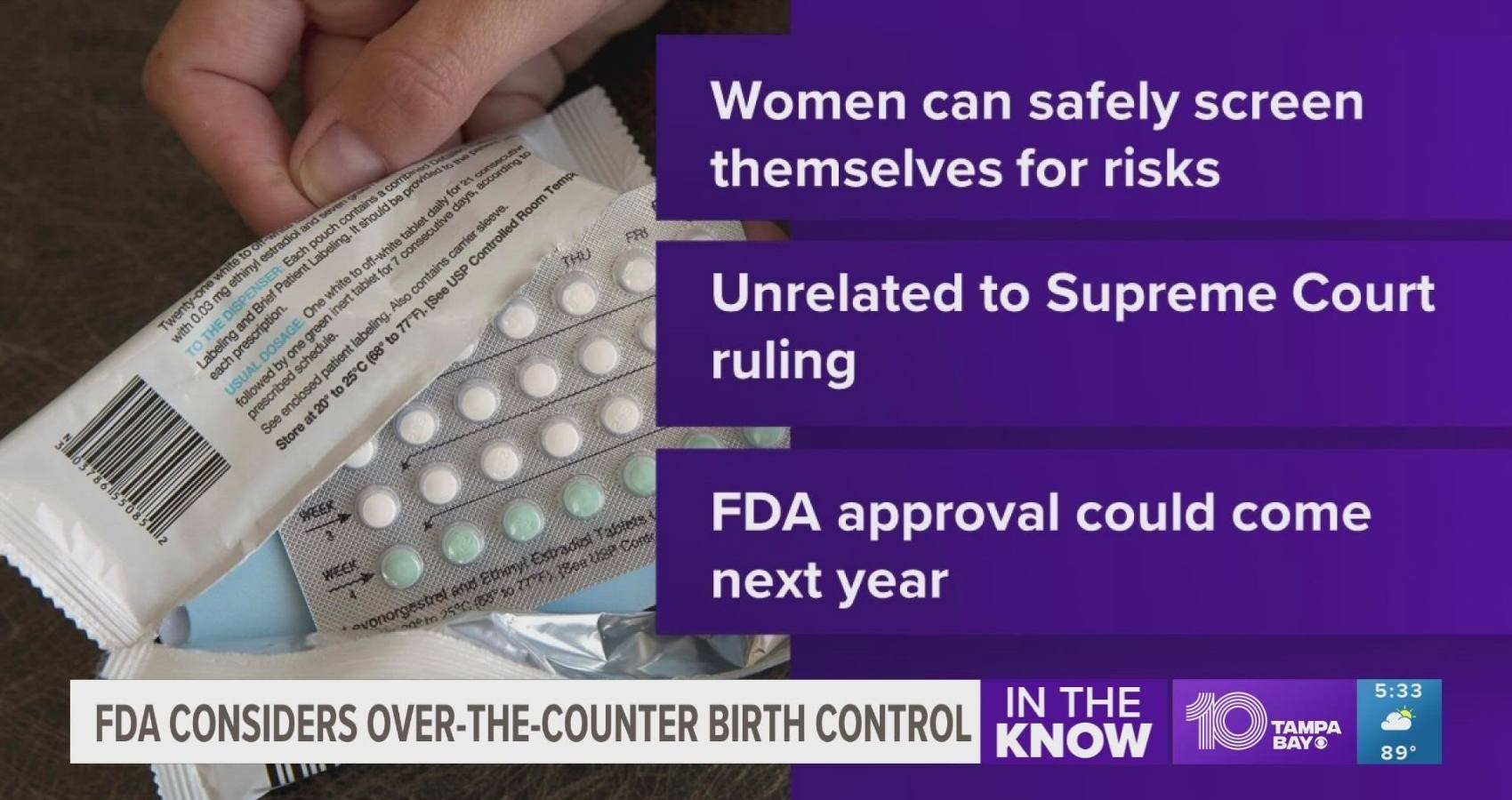 Amid the US Supreme Court’s decision to ban abortion in the country, the Food and Drug Administration is considering to approve the first-ever over the counter (OTC) birth control pill.

Two companies — French drugmaker HRA Pharma and US-based Cadence Health — have approached the FDA to authorise their pill for OTC-sales in the US.

HRA Pharma has applied for an Rx-to-OTC switch for Opill, a progestin – only daily birth control pill (also referred to as a mini pill or non-estrogen pill). 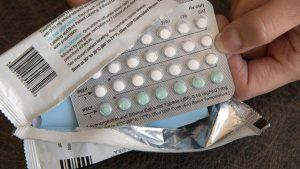 The pill has already been approved for use in the US since 1973, but only with a prescription. If approved, this would be the first daily birth control pill available OTC without a prescription in the US, the company said in a statement.

“This historic application marks a groundbreaking moment in contraceptive access and reproductive equity in the US,” said Frederique Welgryn, Chief Strategic Operations and Innovation Officer at HRA Pharma, in the statement.

Cadence, whose pill is a combination of progestin and oestrogen plans to submit an application in the coming year, The New York Times reported.

While both companies have been in discussions with the FDA for years, the timing of the HRA Pharma application is “a really sad coincidence,” Welgryntold The Times. “Birth control is not a solution for abortion access,” she stressed.

The FDA is expected to take around 10 months to make a decision on HRA Pharma’s application, media reports said.

Meanwhile, major medical organisations, including the American College of Obstetricians and Gynecologists, the American Medical Association, and the American Academy of Family Physicians, have expressed support for moving birth control pills OTC.

Earlier this year, the US House of Democrats also signed a letter to FDA Commissioner Robert Califf requesting a “timely review” of applications to make birth control pills available OTC, and more than 100 Democrats have signed on to a bill to make health insurance companies cover the cost of OTC birth control, The Times reported. (IANS)