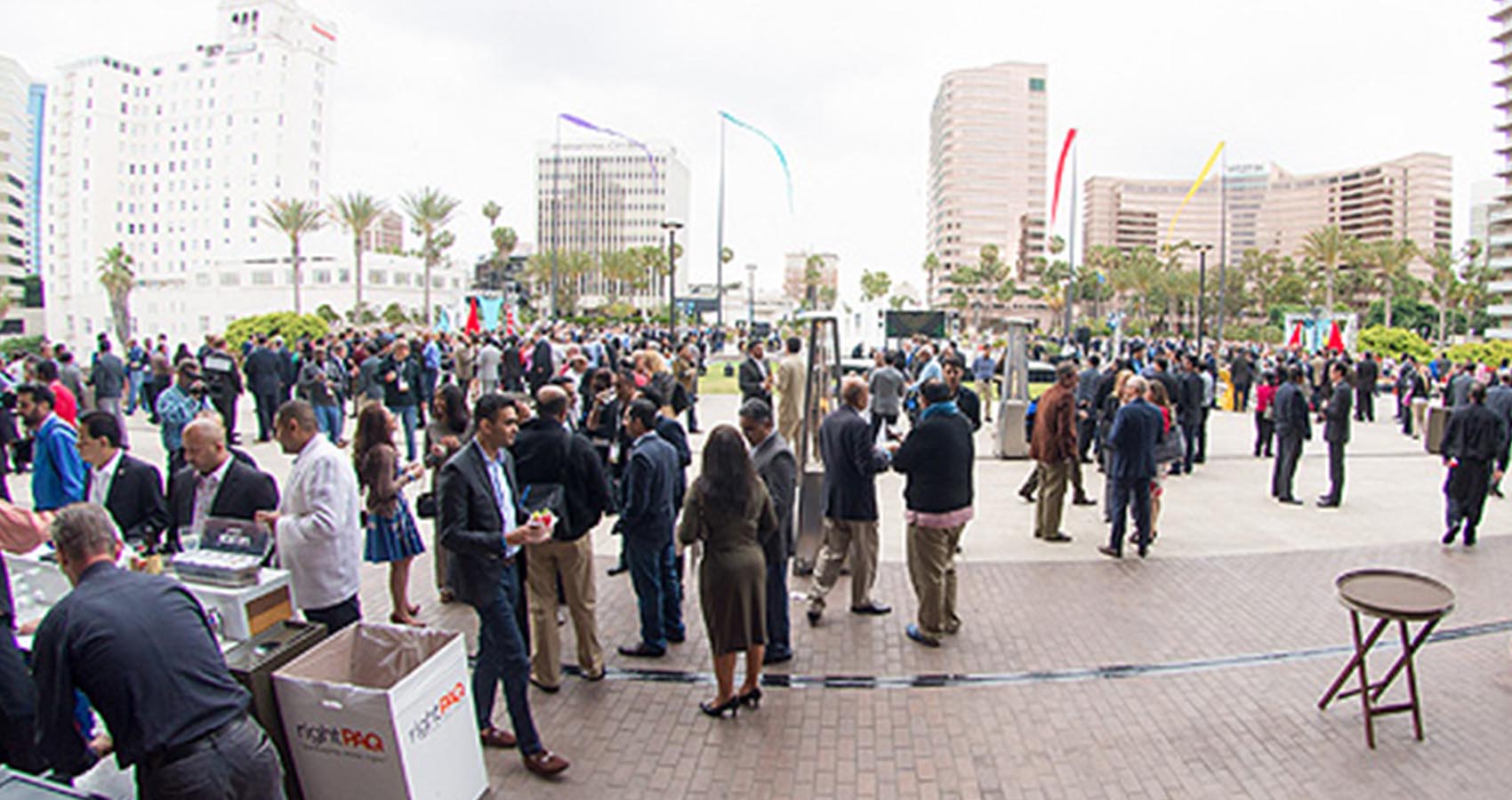 It’s a fact that foreign workers can help U.S. businesses get through their busiest periods. But any suggestion that these laborers can solve hoteliers’ growing workforce needs is pure fiction.

That was one takeaway from AAHOA’s webinar on November 10 titled “Immigration Options … Fact or Fiction?” The half-hour presentation was led by Jorge Lopez, a shareholder in Littler Mendelson, a San Francisco-based firm specializing in labor law. Lopez covered the H-2B and J-1 visa programs, which allow employers to bring foreign workers to the United States for temporary jobs. 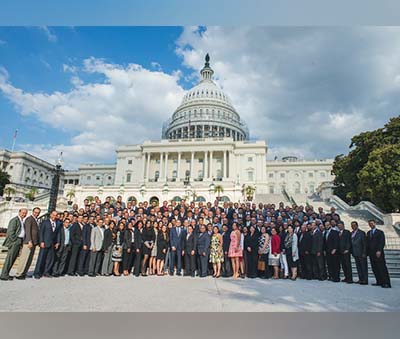 Lopez noted that while these programs do benefit hospitality companies, their overall impact is small. According to the Bureau of Labor Statistics, the hospitality industry had 1.58 million job openings in September, and the federal government caps the number of H-2B visas issued annually to 66,000.

“The demand is much higher than the supply,” Lopez said, pointing out that industries such as construction, landscaping, manufacturing, and meat processing are all competing for their share of H-2B workers. “I want to emphasize that is for short-term, seasonal work.”

To obtain H-2B visas for foreign workers, a company must establish that:

There aren’t enough U.S. workers who are able, willing, qualified, and available to do the temporary work.

The employer’s need for foreign workers is temporary or seasonal, regardless of whether the underlying job can be described as such.

H-2B workers must be paid wages similar to those of American workers in the same job positions and geographic locations. There also are a number of other costs associated with the program, Lopez said. Companies must conduct a labor recruiting test to prove they can’t fill those jobs with American workers. In addition, businesses must pay for transportation to and from H-2B workers’ countries of origin, their work uniforms and, in many cases, lodging and transportation.

“These things start adding up from a cost perspective and could be substantially higher than most folks figure,” Lopez said.

Hoteliers should perform due diligence before working with recruiters to hire foreign laborers, Lopez said. U.S. businesses may face penalties from the Department of Labor’s Wage and Hour Division if their recruiters engage in prohibited practices such as charging recruitment fees to foreign workers.

“You have to be able to manage your relationship with recruiters if you’re going to go down this path … so that you’re looking at it as a viable option only if you can trust the individuals that you’re dealing with,” Lopez said.

“It’s basically exposing them to American society,” Lopez said, adding that everyday aspects of American life such as barbecues and ballgames count as cultural exchange opportunities.

However, businesses should be aware that if foreign workers aren’t given access to meaningful cultural activities, they risk scrutiny from media outlets, immigrants-rights groups and the Department of State, which administers the program.

“It’s not uncommon for the J-1 visa program to get scrutinized by the press and immigrants-rights groups … because of that lack of [cultural] participation,” Lopez said. “The last thing you need is negative publicity in reference to the recruitment phase.”