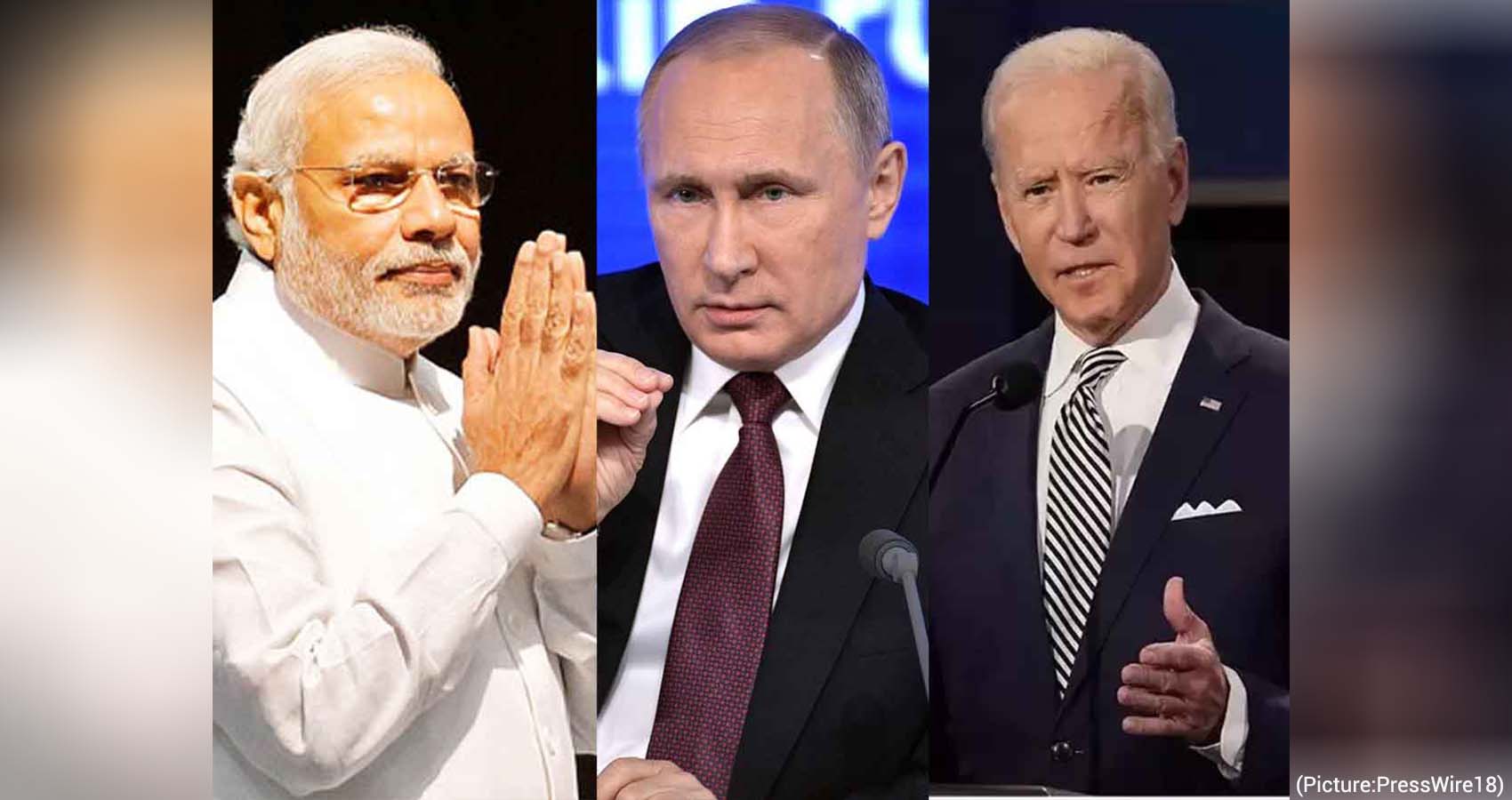 As India abstained on a US-sponsored UN Security Council resolution that “deplores in the strongest terms” Russia’s “aggression” against Ukraine, analysts have begun to worry if India’s stance will cost India in its bid for UN Security Council Permanent Membership.

Even as US President Joe Biden is said to have played the China angle with PM Narendra Modi to get India to denounce Russia’s invasion of Ukraine, at an emergency meeting of the quad, an Axios report said that the US, in a diplomatic cable that’s now been recalled, asked its diplomats to tell New Delhi that its stance of neutrality on the invasion places it “in Russia’s camp, the aggressor in this conflict.”

Listing some talking points, US diplomats were instructed to tell the Indian side that “continuing to call for dialogue, as you have been doing in the Security Council, is not a stance of neutrality.” It further said that the US would “strongly encourage” India “to take the opportunity to support Ukraine in the Human Rights Council, an opportunity you failed to seize in the United Nations Security Council (UNSC).” 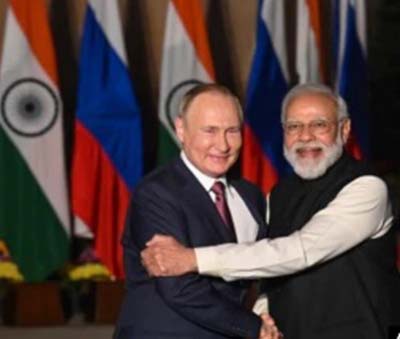 While last week India had abstained from a US-sponsored UNSC resolution condemning Moscow’s aggression, on Wednesday, it abstained from voting on a UN General Assembly (UNGA) resolution asking Moscow to “immediately, completely and unconditionally” withdraw from Ukraine.

While India is heavily dependent on Russia for its military hardware, not to mention seeking its help in evacuating its nationals from Ukraine, it’s also part of the quad — comprising US, Australia, Japan and itself — that seeks to counter an increasingly aggressive China. It has therefore justified the abstentions, saying they were in India’s best interests and based on “certain careful considerations.”.

Meanwhile, the war rages on…

Ukrainian President Volodymyr Zelenskyy reached out to his Russian counterpart Vladimir Putin for direct talks between them to end the war that entered its second week. According to the UN, 1 million refugees have now fled Ukraine, even as both countries agreed to hold a third round of talks for a ceasefire along with setting up humanitarian corridors to allow civlians to escape.

Russian forces, which had already captured the port city of Kherson, are battling for control of the Zaporizhzhia nuclear power plant, which is Europe’s second largest and is located in southeastern Ukraine.