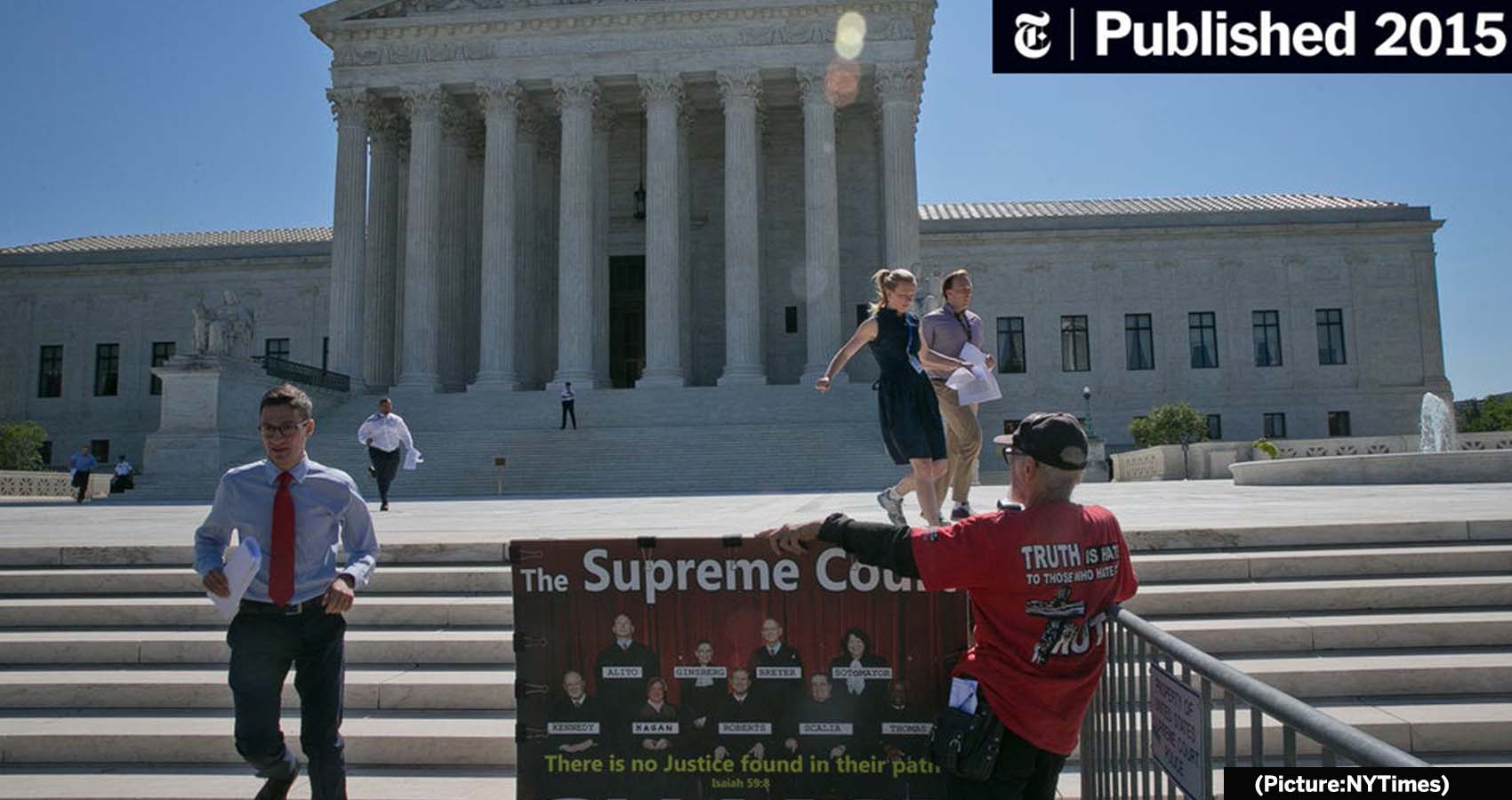 The U.S. Supreme Court agreed to consider banning the use of race in college admissions decisions, accepting appeals involving Harvard College and the University of North Carolina in what could be a transformational showdown for higher education.

The appeals seek to overturn decades-old Supreme Court precedents that let universities consider race to help create a diverse student body. Affirmative action is common at selective universities, though nine states including California and Florida ban race-conscious admissions at public institutions. The cases are likely to be heard in the term that starts in October.

Opponents are trying to take advantage of a Supreme Court that has become more conservative since a 2003 decision known as Grutter v. Bollinger reaffirmed that universities can take race into account. The Harvard and North Carolina policies are being challenged by an interest group set up to try to abolish racial preferences. 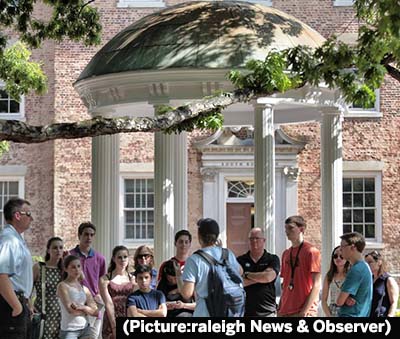 “Grutter is wrong, immoral, and unpersuasive, and has not aged well,” argued the group, Students for Fair Admissions, run by longtime preferences opponent Edward Blum.

Supporters say some consideration of race is crucial for creating student bodies that are racially diverse as well as highly qualified. The Biden administration joined the two universities in arguing that students of all races benefit from having diverse peers and urging the court to reject the appeals.

Although Justice Sandra Day O’Connor’s majority opinion in the Grutter decision predicted that racial preferences would no longer be necessary in 25 years, Harvard says they are still needed.

“Universities across the country have followed this precedent in structuring their admissions processes,” Harvard argued. “And the American public has looked to this precedent for assurance that the nation recognizes and values the benefits of diversity and that the path to leadership is open to all.”

Students for Fair Admissions contends that Harvard penalizes Asian Americans during the admissions process, assigning them lower ratings on leadership and likability, while automatically giving preferences to Black and Hispanic applicants.

“Harvard’s mistreatment of Asian-American applicants is appalling,” the appeal argued. The group said the Ivy League college was engaging in “racial balancing.”

Harvard called those assertions “simply false,” saying it considers the race only of highly competitive candidates for admission and doesn’t penalize Asian-American applicants.

The college points to a federal trial judge’s findings of “no evidence of any racial animus whatsoever or intentional discrimination,” and no “evidence that any particular admissions decision was negatively affected by Asian American identity.”

The Boston-based 1st U.S. Circuit Court of Appeals upheld the Harvard policy in a 2-0 ruling. The case centers on the 1964 Civil Rights Act’s Title VI, which bars racial discrimination by universities that receive federal funding.

In the North Carolina case, the Supreme Court took the unusual step of bypassing the appellate level and agreeing to directly review a trial judge’s decision. U.S. District Judge Loretta Biggs said the university complies with the Grutter ruling by using a “highly individualized, holistic admissions program that is narrowly tailored in that it considers race flexibly as only a ‘plus factor’ among many.”

Students for Fair Admissions said North Carolina has “workable race-neutral alternatives” for ensuring classroom diversity, such as setting aside seats for disadvantaged applicants and admitting the top academic performers at each high school in the state.

North Carolina Attorney General Joshua Stein said the university has already implemented race-neutral approaches and has repeatedly studied the feasibility of other steps. “Each time, the university found that no alternative would produce a student body about as diverse and academically qualified as its holistic, race-conscious admissions process,” Stein wrote.

The suit against North Carolina invokes both Title VI and the Constitution’s equal protection clause, which the Supreme Court said in 1978 impose the same legal test. That ruling, Regents of the University of California v. Bakke, is best known for first upholding race-conscious admissions as a means of promoting diversity.

Blum’s group filed the Harvard and North Carolina lawsuits on the same day in 2014, saying it was pressing the cases on behalf of members who were denied admission and stood ready to transfer if possible.