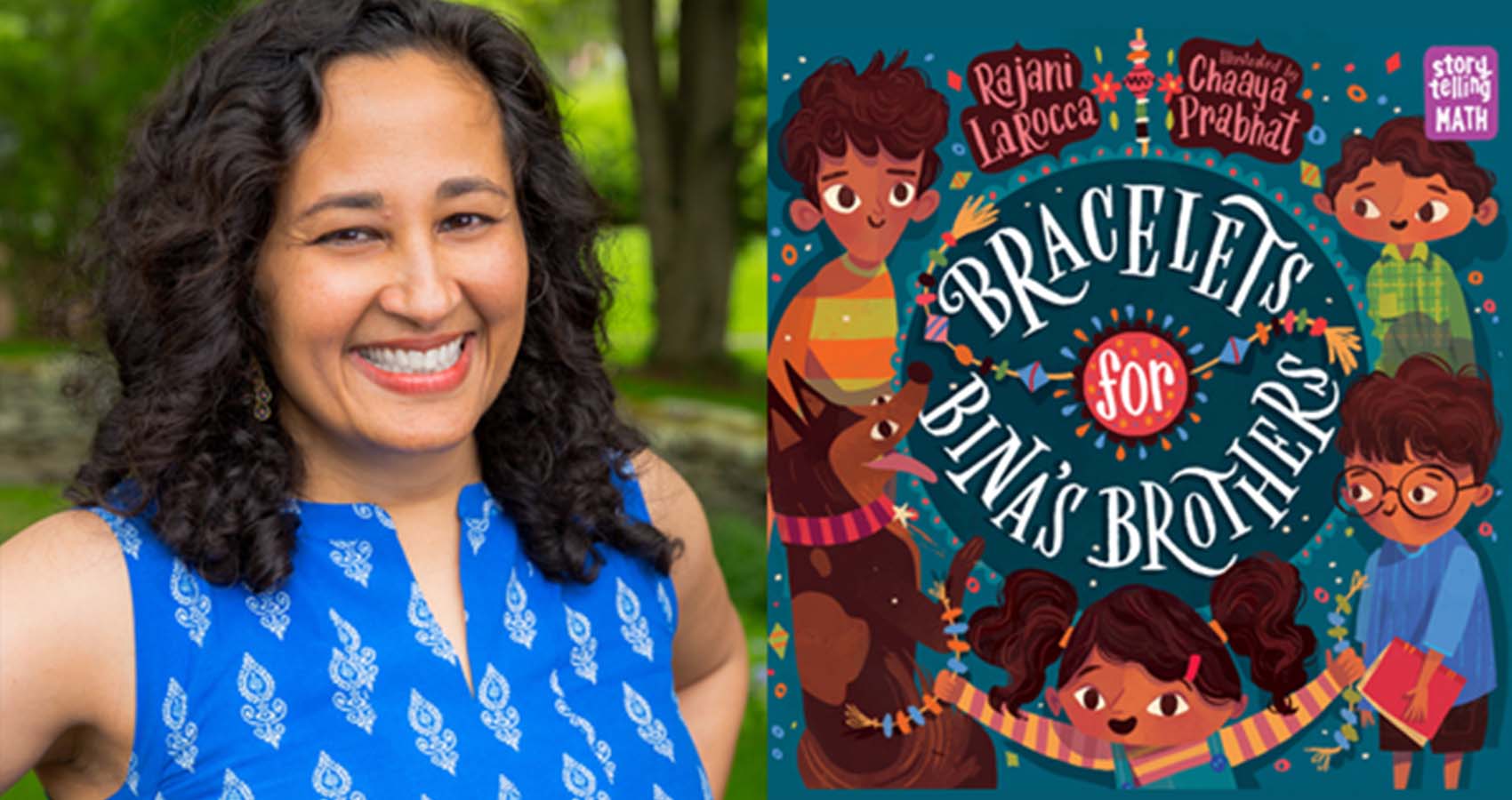 Bangalore-born Rajani LaRocca, an Indian-American author of children’s books as well as a primary care physician, has been awarded the runners up Newbery Honor Medal for Children’s Literature  for her book “Red, White and Whole.”

On the 100th anniversary of this prestigious medal first awarded in 1922, the top John Newbery Medal for Children’s Literature went to Donna Barba Higuera’s “The Last Cuentista.”

The medals were announced Jan. 24, 2022, and rae considered the highest recognition for children’s authors.

Other winners announced at the same time included the Asian/Pacific American Award for Literature wheich went to “Amina’s Song” by Hena Khan.

Rajani LaRocca’s other children’s books include Midsummer’s Mehhem, Much Ado About Baseball, Seven Golden Rings, as well as My Little Golden Book About Kamala Harris, among numerous others.

The Indian-American author has also received the 2022 Walter Dean Myers Award for Younger Readers which is gtiven out by We Need Diverse Books. 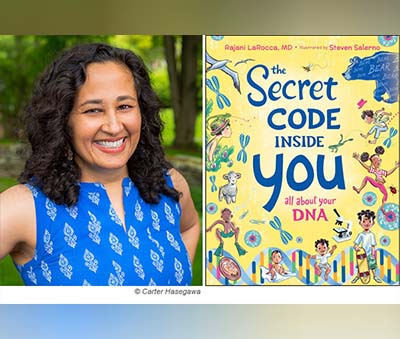 “When I first wrote this book of my heart, I wasn’t sure whether anyone else would want to read it or care about it. Seeing it recognized in this way is so incredible and humbling. The world needs all kinds of stories!” LaRocca says on her eponymous website rajanilarocca.com. “This story was inspired by aspects of my own life and childhood, and is dedicated to my parents, who are my heroes,” she adds.

Other recognitions for the book include being listed Jan. 17, on the 2022 Notable Books for a Global Society Award.

Her biography on the website says she immigrated to the United States as a baby and grew up in Louiseville, Kentucky.

A primary care physician since 2001, LaRocca lives in eastern Massachusetts with her husband and two children.

Describing herself as “an omnivorous reader” be it cereal boxes, comic books magazine articles or novels, LaRocca says the books she read as a child “helped shape who I am today in ways that I’m still discovering.”

“Books inspired me to pursue medicine as a career; books made me yearn to live in different worlds; books helped me consider what it’s like to walk in someone else’s shoes,” she says. Her tastes were varied ranging from sci-fi to Shakespeare.

“I believe that promoting diversity in children’s literature leads to empathy, and empathy makes the world a better place,” LaRocca says.

By her own description, LaRocca writes middle-grade novels and picture books, some of them reflecting her “experiences as an immigrant, book nerd, and foodie.” Some of her books explain medical topics to kids and some are just ideas that pop into her head.