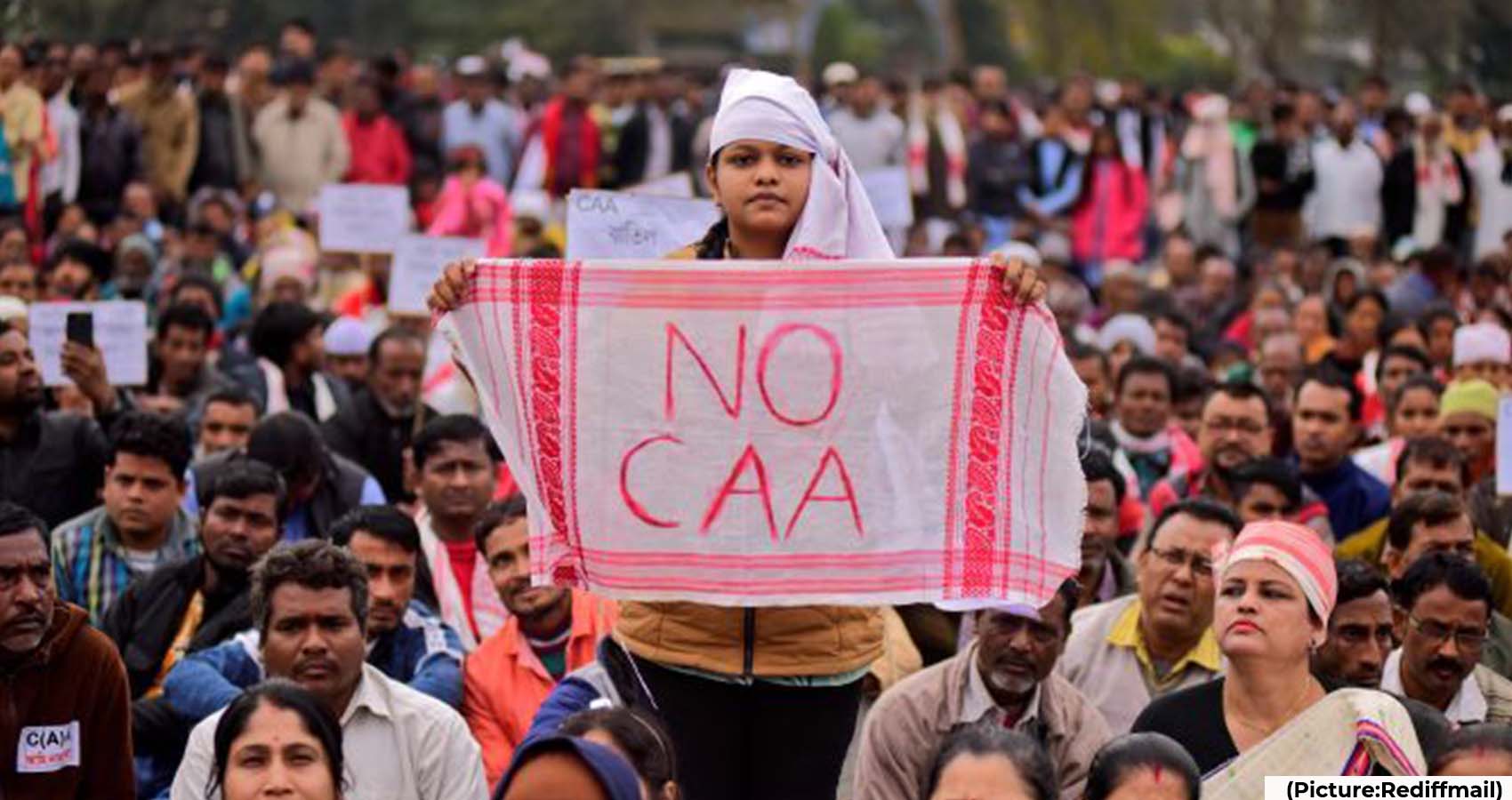 Hundreds of U.S.-based civil rights and faith groups and individuals from across the country have condemned the pressure being placed on a prominent federal commission to dilute its reporting on religious persecution in India.

In a letter to the United States Commission on International Religious Freedom (USCIRF) on Sunday, these organizations and individuals said the commission must withstand the pressure from US-based Hindu nationalists and recommend again that the US Department of State designate India as a Country of Particular Concern (CPC), its harshest nomenclature for the world’s worst persecutors of religious minorities.

“It is clear that those seeking to obfuscate the reality of India’s persecution of its religious minorities are now using intense lobbying and combative communication with the goal of preventing USCIRF from recommending India’s designation as a CPC for the third straight year,” the letter said.

“We have also learned that such pressure includes attempts to influence USCIRF Commissioners and officials to exclude even a mention of Prime Minister Narendra Modi or his Hindu supremacist Bharatiya Janata Party (BJP) in the 2022 report.”

The USCIRF has announced it will release its Annual Report for 2022 on April 25. Its last two reports in 2020 and 2021 had recommended that India be designated as CPC, along with China, Pakistan, Iran, Vietnam, Nigeria and several other countries. Both the Trump Administration and the Biden Administration did not accept that recommendation.

“We urge you to not allow Hindu supremacist individuals or organizations to influence the integrity of USCIRF in general and your annual report in particular. As you must know, religious persecution in India has only escalated since last year’s publication of USCIRF’s Annual Report 2021. More than ever before, Muslims, Christians and Dalits are under intense attacks and are experiencing massive human rights abuses as well as diminishing space for religious freedom,” their letter said.

Thousands of Muslims,Christians, and human rights advocates had been jailed under “draconian laws” such as the Unlawful Activities (Prevention) Act. “Vigilante mobs connected to Prime Minister Modi’s Bharatiya Janata Party (BJP) and its ideological parent, the Rashtriya Swayamsevak Sangh (RSS), have mushroomed across the country, attacking Christians ,Muslims, and Dalits, often lynching them to death.

“Karnataka, Haryana and Uttar Pradesh, three states under BJP rule, have passed highly discriminatory laws targeting these two minority communities in the name of anti-conversion. Churches and mosques are vandalized and outrightly demolished by officials, as happened near the Indian capital of New Delhi and in Uttar Pradesh.

“In December 2021, repeated calls were made by saffron-robed Hindu “monks” calling for a genocide of millions of Muslims, for sexual violence against Muslim women, and much more. The past year also saw the highest attacks on record on Indian Christians, including large-scale assault and vandalism on Christmas Day, December 25.

“The Religious Liberty Commission of the Evangelical Fellowship of India recorded 505 incidents of hate against Christians in 2021, including threats and harassment, physical violence, false accusations of conversion, desecration of houses of worship, arbitrary arrests, hate campaigns, and more. USCIRF must not ignore the significant  decline of democracy in India that is accompanied by most horrific forms of religious persecution.