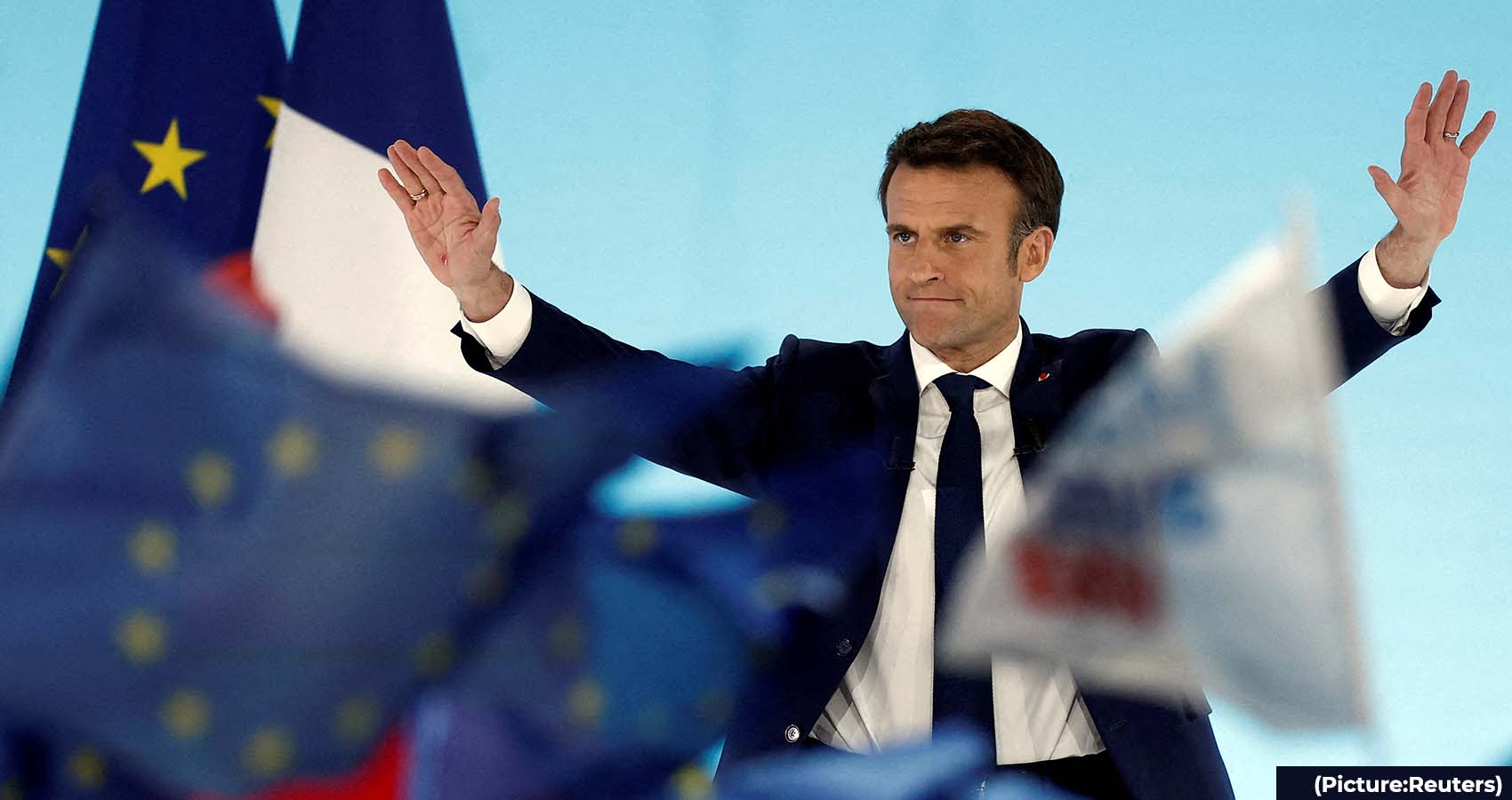 The first round of the French Presidential election is scheduled for Sunday, April 10 and the race between Marine Le Pen and Emmanuel Macron is growing tighter.

Mabel Berezin is a comparative sociologist at Cornell University whose work explores fascist, nationalist and populist movements in Europe and associated threats to democracy. Berezin says:  “In this year of major European elections, France was supposed to be the predictable election. For the second time, Emmanuel Macron is likely to run against Marine Le Pen, leader of the Rassemblement National, formerly extreme-right Front. When Russian President Vladimir Putin marched into Ukraine, the standard election media narrative was that Macron, the sitting French President, despite being widely unpopular, would be re-elected easily. 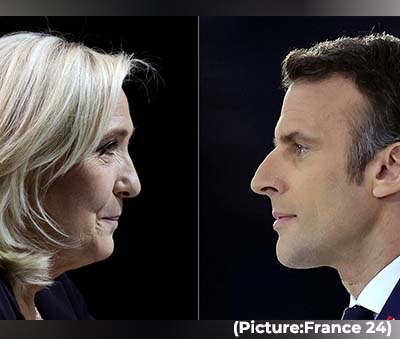 “However, analysts of all stripes are not as confident in a Macron victory as they were merely a week ago. In 2017, Le Pen lost to Macron by 34 percentage points. Now, polls on the second-round place her at 46% versus Macron at 54%. This is close enough to elicit worry.

“Le Pen is on her third try for the French Presidency. She had more competitors this time than she had in 2017. Eric Zemmour tried to outflank her on the right; Jean-Luc Mélenchon on the left. Why is she moving ahead of her competitors? She has chosen to run on economic issues and to downplay her usual line on immigration and security.

“In 2017, when she conceded the election to Macron, she argued that the future political debate in France would be between the ‘globalists’ and the ‘patriots’ – the latter referring to citizens rooted in place and dependent on national institutions. This is not only a French debate. It is increasingly a transnational debate as evidenced by its salience in recent elections across the globe. Marine Le Pen has identified and owns the conceptual frame of a new political moment. Whatever happens on April 24, she wins.”