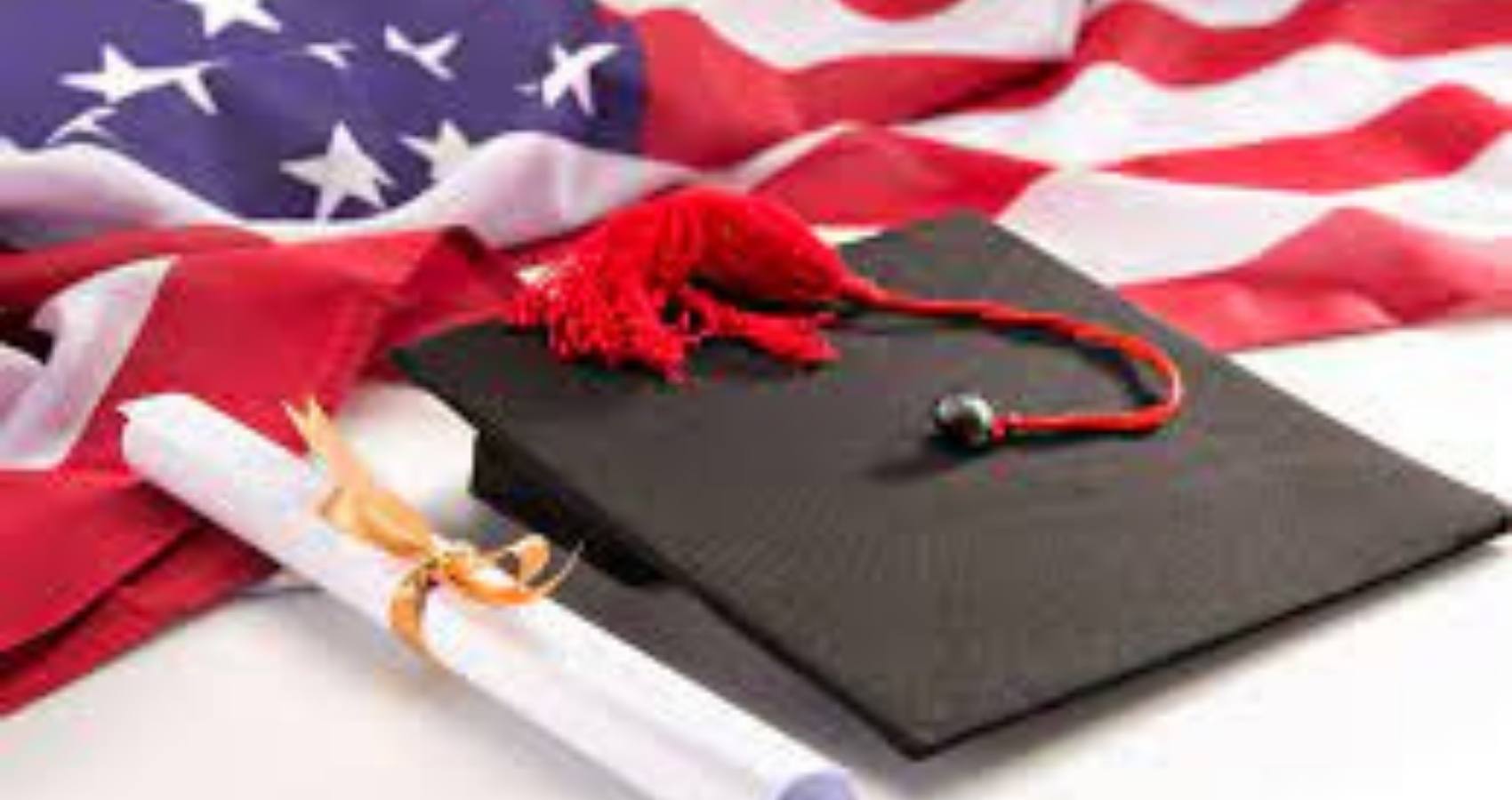 International students who will be joining their American universities by the middle of August can now schedule appointments at the US Embassy in India. The US has opened the first tranche of interview slots, for dates in June and the first half of July 2022 in May.

Due to COVID, last year, the US Embassy in Delhi and the consulates in India had opened student visa interviews on June 14.

Many students who were planning to attend US universities and who had already received their student I-20 documents from US universities were waiting for their interviews.

After starting student visa interviews earlier this year, US authorities plan to grant more student visas than the record 62,000 that were granted last year to students enrolling in American universities in the fall of 2021, as per reports.

The students with an I-20 (A form that proves that you are legally enrolled in a program of study in the United State) and applications in process for visa categories F, M, and J may schedule their interview times. Interviews after August 14 will be conducted at consulates, the embassy tweeted.

The US embassy said that the interview slots are now open for students having I-20 who need to apply for visa categories F, M and J at the Embassy and Consulates for interviews taking place after August 14.