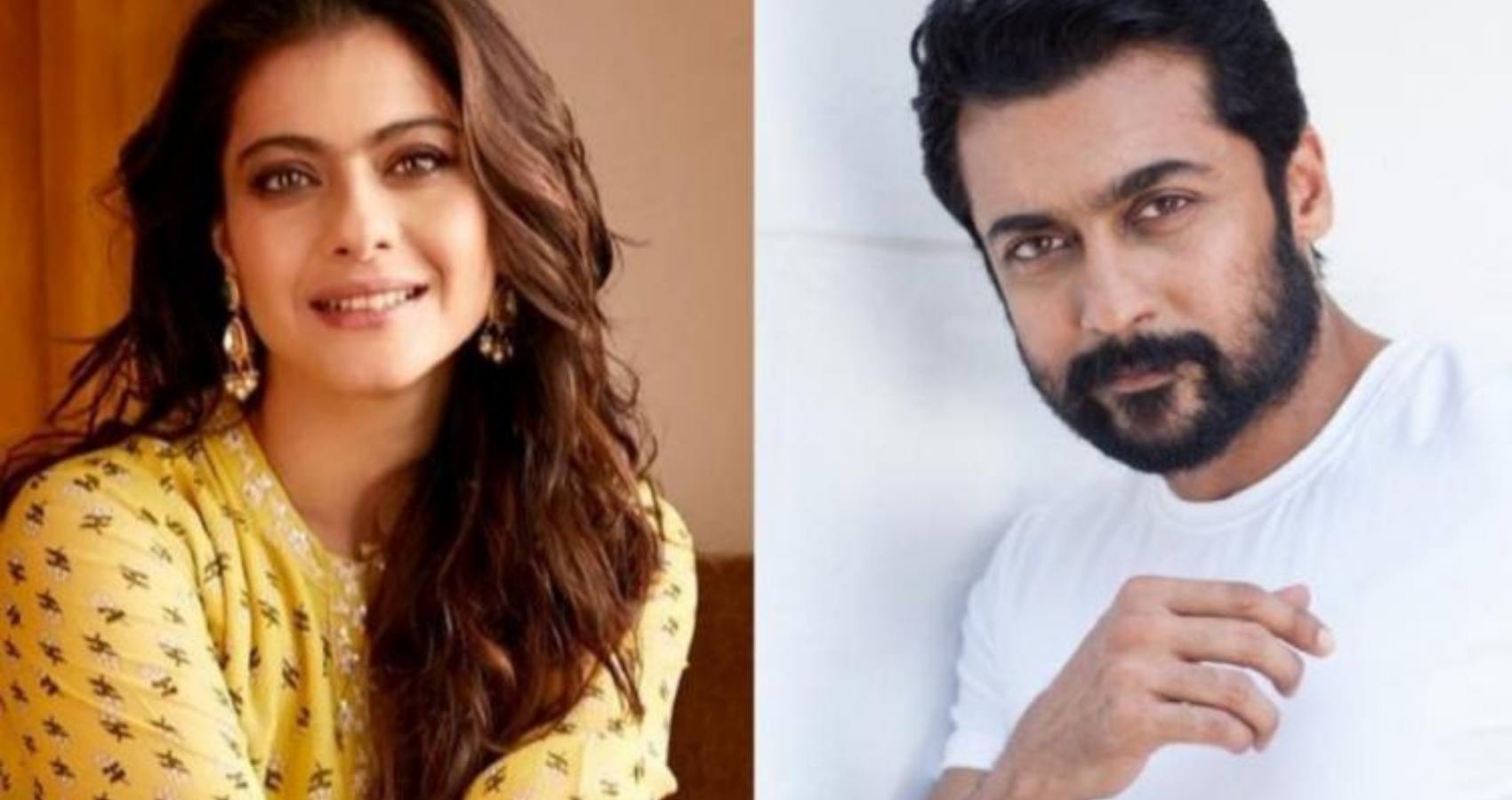 The Academy of Motion Picture Arts and Sciences has welcomed 397 new members this year, among whom are Indian actors Kajol and Suriya, as well as the directors Sushmit Ghosh, Rintu Thomas, Reema Kagti, and Pan Nalin.

The Academy in a press statement on its website said that the list comprises artists and executives who have already established themselves by their services to theatrical motion pictures. The selection of members is associated with career qualifications and a continued emphasis is placed on representation, inclusion, and equity. Aneil Karia, a British director of Indian descent, is also on the directors branch’s list of invited guests.

Membership selection is based on professional qualifications, with an ongoing commitment to representation, inclusion and equity remaining a priority.


“The 2022 class is 44% women, 37% belong to underrepresented ethnic/racial communities, and 50% are from 53 countries and territories outside the United States,” the Academy said in the statement. 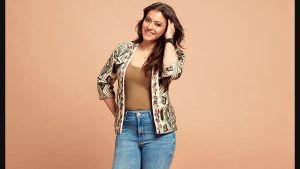 Kajol, the star of Hindi films such as “My Name Is Khan” and “Kabhi Khushi Kabhie Gham…”, and Suriya, popular for his work in Tamil cinema through films “Jai Bhim” and “Soorarai Pottru”, have been invited by the actors branch.

Ghosh and Thomas, whose “Writing With Fire” was nominated in the best documentary feature category at this year’s Academy Awards, are included in the documentary branch.

Kagti, known for Hindi films such as “Talaash”, “Gully Boy” and “Gold”, has received an invitation from the writers branch.

Nalin, best known for his films “Samsara”, “Angry Indian Goddesses” and “Last Film Show”, has been invited by the directors branch.

British director of Indian origin Aneil Karia is also part of the invitee list sent out by the directors branch. Karia’s “The Long Goodbye”, starring British-Pakistani star Riz Ahmed, won the Oscar in the live-action short film category this year.

Among the invitees, there are 71 Oscar nominees, including 15 winners, the Academy said.

Among this year’s Oscar winners on the list are “CODA” writer-director Sian Heder and “Drive My Car” director Ryusuke Hamaguchi, who have been invited into both the directors and writers branches.

Bhutanese filmmaker Pawo Choyning Dorji, who was nominated for “Lunana: A Yak in the Classroom” in the best international feature film at the 2022 Academy Awards, has also been called on by the directors and writers branches.

According to the Academy, these four individuals must select one branch upon accepting membership.

Those who accept the invitations will be the only additions to the Academy’s membership in 2022, it added. There are a total of 17 branches, along with 25 who today received members-at-large invitations.