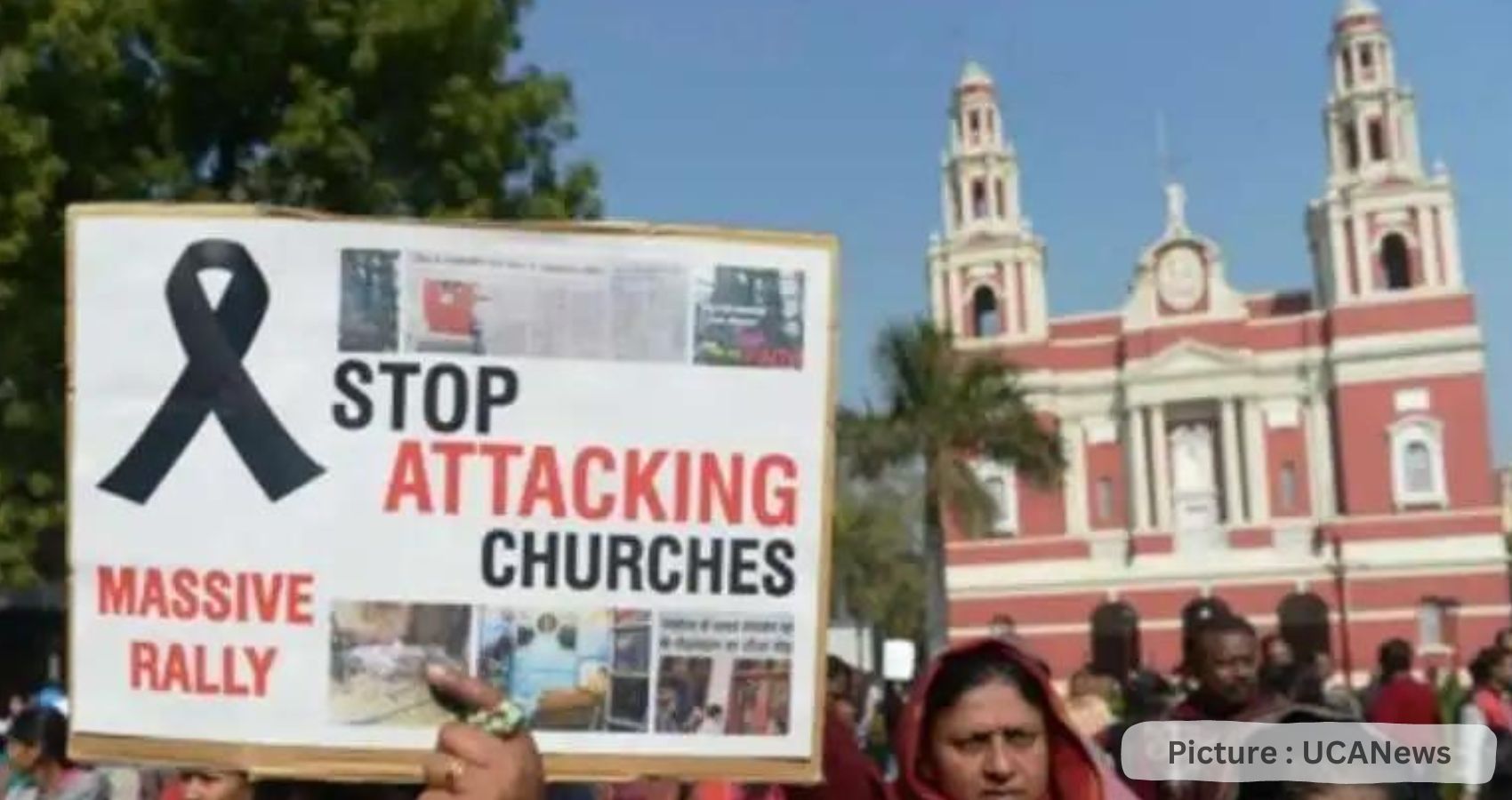 USCIRF Commissioner David Curry expressed his deep frustration with the US State Department after its failure to designate India as a Country of Particular Concern (CPC).

A top US official has slammed the Biden administration for failing to formally designate India as one of the world’s worst religious freedom offenders over the country’s appalling record of violations against religious minorities.

The State Department’s decision to exclude India from its gallery of global religious freedom offenders was a “baldfaced political maneuver” and “shameful”, said Commissioner David Curry of the US Commission on International Religious Freedom (USCIRF) this week during a Congressional Briefing on Capitol Hill. He also added that Secretary of State Antony Blinken and the US State Department “did not honor the law” in its refusal to designate India as a Country of Particular Concern, despite the fact that India “clearly” qualifies as such.

“I cannot tell you how frustrated I, and all of us at USCIRF, are that the State Department did not take our recommendation to designate India as a CPC,” said Curry. “India clearly meets the threshold of a CPC as set out in the International Religious Freedom Act…  This was a baldfaced political maneuver to ignore what’s happening in India. That’s why it’s so shameful.”

On November 22, USCIRF released a Country Update report on India, expressing concerns over rise in religious freedom violations and reiterating its recommendation that the State Department designate India as a CPC. Shortly after, Secretary Blinken and the State Department released the official CPC list for 2022, failing to include India despite multiple warnings from USCIRF.

“We reminded the State Department… [that] when the standards of the law are clearly met, they must designate the country as a CPC. They cannot waive action on the designation. They can only waive action once the designation is made, and that can only be done based on the important national interests of the United States,” said Curry.

Speaking specifically on India’s authoritarian crackdown on Muslim-majority Kashmir, Dr. Ather Zia, an associate professor of anthropology at the University of Northern Colorado, stated that “widespread xenophobia and Islamophobia, fueled by Hindu supremacy and ethnonationalism,” are at the heart of human rights abuses in the region.

“The State Department can and should designate Indian officials, like Uttar Pradesh Chief Minister Yogi Adityanath, who have committed religious freedom violations as Individuals of Particular Concern, effectively banning these individuals from entering or conducting business in the United States,” said Sunita Viswanath, Co-Founder of Hindus for Human Rights.

“December 9th is the International Day of Commemoration and Dignity of the Victims of the Crime of Genocide,” said Rasheed Ahmed, Executive Director of IAMC. “If there’s one thing the world should have learned from the Holocaust, it is that silence is complicity. That is why it’s of the utmost importance that Secretary Blinken and the State Department listen to the victims and designate India as a CPC in 2023.”