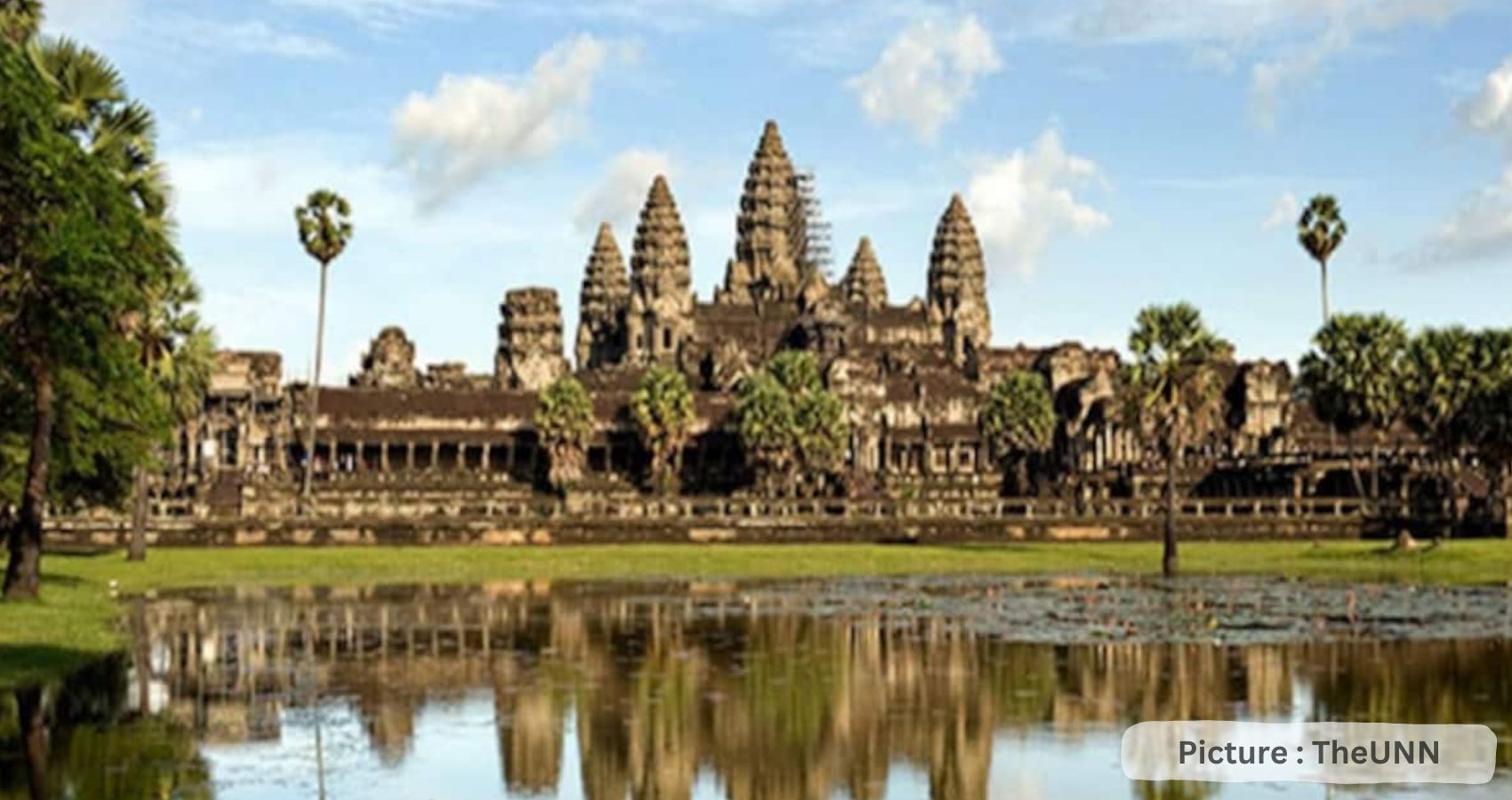 The Angkor Wat temple complex in Cambodia is being restored by India because our civilization is not limited to India, but is spread across countries, External Affairs Minister S Jaishankar on Sunday, December 12th said.

Addressing the Kashi Tamil Sangamam on the subject ‘contribution of temples in society and nation building’ being held here, Jaishankar said, “There are temples not only in India, not only in the Indian subcontinent, but in many regions beyond.”

“I had gone with the Vice President to see the biggest temple in the world — the Angkor Wat temple complex. Today, we are restoring and renovating the temples in Angkor Wat. These are contributions which we are making outside because the civilisation of India has gone beyond India,” he said.

He said that there is a very special connection between Ayodhya and Korea, whose people want to be associated with the developments in Ayodhya, he said.

He also mentioned that Shrinath jee temple in Bahrain, and said, “All these were established by our people, when they went out. It is a matter of pride for us that we are building a temple in UAE, that we got approval to built a temple in Bahrain. We have done a lot of work in Vietnam.”

“So, how do we today take our culture out, take our values, our philosophy, our way of life and share it with the rest of the world through activities outside. We are very committed in the foreign ministry to doing that. We also support what people of India are doing outside There are more than 1,000 temples in the US,” he said.

He said that there are 3.5 crore Indians and people of Indian origin abroad, who have taken Indian culture with them abroad. “So, it is also our efforts today to support them, and we do it in different ways.”

Jaishankar also informed the audience that Prime Minister Narendra Modi has pledged Rs 200 crore to build a Ramayan Circuit into Nepal, “so that all of us will have an opportunity to visit our heritage in close quarters.”

“Even in Sri Lanka, we restored the Thiruketheeswaram Temple in Mannar. This temple was closed for 12 years. So the fact that we took interest, made efforts, has made it possible for the revival of that temple,” he said.

Thiruketheeswaram Temple, one of the five sacred Ishwarams dedicated to Lord Shiva, is venerated by Shaivites throughout the subcontinent and the temple was testimony to the most difficult period in the history of Sri Lanka as it was closed for 12 years during the armed conflict and reopened in 2002.

The minister also said that in Nepal after the 2015 earthquake, many temples were damaged because they were old. “We have committed USD 50 million for restoration of cultural heritage in Nepal.