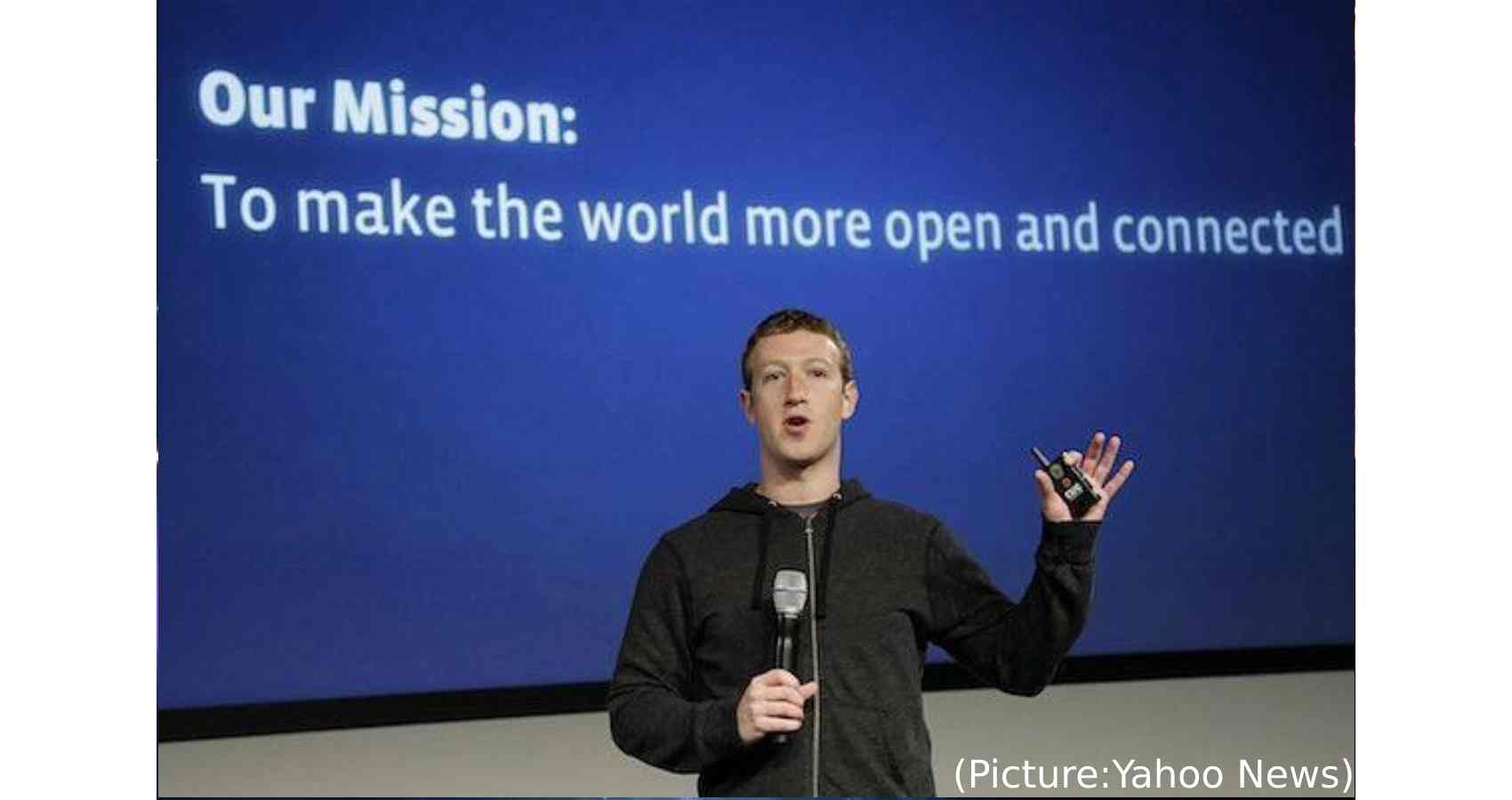 Just two weeks into her tenure as chair of the U.S. Federal Trade Commission, Lina Khan has been handed her first crisis: how to rescue the agency’s near-dead monopoly lawsuit against Facebook and keep antitrust enforcement against the biggest technology companies on track. The US District Court for the District of Columbia Monday dismissed a complaint filed by the US Federal Trade Commission (FTC) against social networking giant Facebook that sought to undo the company’s acquisitions of Instagram and WhatsApp. This is being seen as a major blow to the US administration’s antitrust efforts against big-tech companies.

In December last year, an antitrust lawsuit was filed against Facebook alleging that has harmed competition by buying up smaller companies like Instagram and WhatsApp to squash the threat they posed to its business. While the suit was filed by the New York attorney general, 47 other state and regional attorneys general joined it. The overarching theme of the lawsuit was that Facebook, which acquired Instagram for $1 billion in 2012 and WhatsApp for $19 billion in 2014, violated antitrust laws by purchasing companies that were potentially on their way to becoming competitors to Facebook in the social media market.

Judge James Boasberg said the FTC failed to sufficiently detail its claim that the company has monopoly power in the social media market. He gave the agency an opening to revive the complaint by fixing it and refiling in 30 days. Getting the case back on track rests with the 32-year-old Khan, who rose to prominence in the antitrust world by advocating for more forceful competition enforcement against tech companies. The FTC said it was reviewing its options. “There are plenty of facts out there to prove that Facebook has a dominant share of that market,” said Alex Petros, a lawyer at the tech policy organization Public Knowledge in Washington. “This is a bar they should be able to overcome.”

Yet the decision also underscores the hurdles U.S. antitrust enforcers face in bringing cases that challenge conduct by dominant companies. Supporters of more aggressive enforcement say the courts have created nearly insurmountable barriers to winning cases that accuse companies of violating monopoly laws and that Congress has to pass new legislation. “It’s not hard to look at these cases and come away with the sense that antitrust law, as it stands, is not capable of handling the problems posed by dominant technology companies,” said Blake Reid, a professor at the University of Colorado Law School.

Lawmakers on Capitol Hill are mounting a multi-pronged effort to reform the laws and give competition watchdogs at the FTC and the Justice Department new authority. Last week, the House Judiciary Committee advanced a package of bills aimed at the biggest tech platforms, including Facebook. The proposals would force the companies to exit certain business, impose restrictions on how they treat other firms that depend on their platforms, and make it harder to win approval for mergers. One would also increase filing fees to raise revenue for the antitrust agencies.

“We cannot rely on our courts to keep our markets competitive, open, and fair,” said Sen. Amy Klobuchar, D-Minn., after the Facebook decision. She has introduced her own antitrust reform proposals and has called for additional funding for the FTC and the Justice Department’s antitrust division. “We urgently need to rejuvenate our antitrust laws to meet the challenges of the modern digital economy,” she said. Democrats Jerrold Nadler of New York, who is the chairman of the House Judiciary Committee, and Antitrust Subcommittee Chairman David Cicilline, of Rhode Island, who led the House effort to reform the power of technology giants, echoed Klobuchar’s remarks.

The Facebook lawsuits were filed in December in an exiting salvo by the Trump administration as part of a widening crackdown on America’s tech giants. The cases followed a Justice Department complaint against Alphabet Inc. for allegedly monopolizing internet search, and the findings of a House investigation that accused technology companies of abusing their dominance. The Facebook lawsuits centered on the 2012 acquisition of Instagram and the 2014 takeover of WhatsApp. Officials say Facebook made the deals because it saw both companies as threats to its business. Rather than compete with its own products, Facebook followed Chief Executive Officer Mark Zuckerberg’s mantra: “It is better to buy than compete,” according to the FTC complaint.

According to a Reuters report, the US judge said the federal complaints were “legally insufficient”. Judge James Boasberg said the FTC failed to show that Facebook had monopoly power in the social-networking market but said the FTC could file a new complaint by July 29, the report said. He also dismissed a lawsuit by multiple US states saying they waited too long to challenge the acquisitions of Instagram and WhatsApp in 2012 and 2014 respectively.

The Joe Biden administration has mounted a massive antitrust campaign against big-tech firms, in addition to the scrutiny these companies are undergoing from various other branches of the government. And while the case was filed in December, this could prompt the first reaction on the issue from the FTC under its new commissioner Lina Khan, a vocal critic of big-tech who was confirmed by the US Senate earlier this month at a time when there is a growing bipartisan consensus on Capitol Hill on the need to rein in the American technology majors.