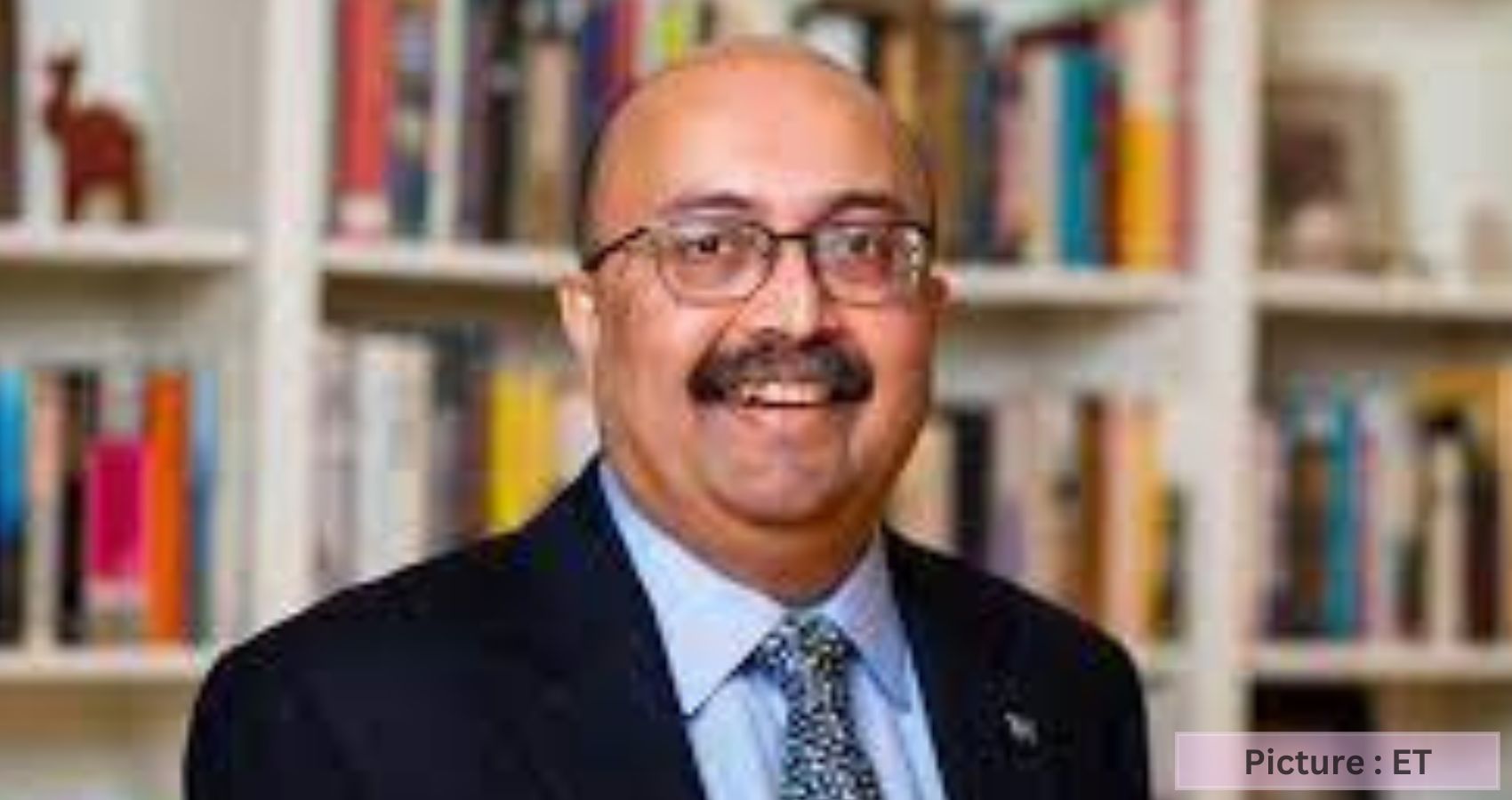 Provost and Senior Vice President for Academic Affairs at Johns Hopkins University, Sunil Kumar, has been appointed the next president of Tufts University.

According to Johns Hopkins, Dr Kumar “played a pivotal role in expanding interdivisional collaboration and learning opportunities across Johns Hopkins University over the past six years.”

Kumar, who joined Johns Hopkins in 2016, will begin his new role at Tufts on July 1. He was the first Asian American appointed to the position of president or provost at Johns Hopkins University.

Johns Hopkins University President Ron Daniels announced Kumar’s departure in a message to faculty, staff, and students, on Thursday, thanking Kumar for his “exceptional leadership and counsel, his tireless and bold drive for excellence in all aspects of our university, and for his humility and humor—all brought to bear in service of our great university.”

“It was clear from the beginning of Sunil’s tenure as provost that he would excel at Johns Hopkins due to his strong collaborative leadership, uncompromising commitment to excellence, and his dedication to enhancing the research enterprise and student experience at the university,” Daniels said. “At every turn, he has been a tremendous partner to me and to colleagues across the institution and made meaningful contributions that will be felt at Johns Hopkins for years to come.”

Kumar’s key accomplishments at JHU include supporting the completion of the first phase of Bloomberg Distinguished Professor appointments and helping lead the recent launch of research clusters to recruit the next 50 BDPs.

He was also instrumental in the university’s efforts to advance the goals outlined in the Second Roadmap on Diversity, Equity, and Inclusion.

Under his leadership, JHU launched the Fannie Gaston-Johansson Faculty of Excellence Program and welcomed the first cohort of the Vivien Thomas Scholars Initiative, a $150 million program to open access to STEM PhDs to students from historically underrepresented groups.

The student experience has also been top-of-mind for Kumar, who worked closely with divisional leaders to implement the recommendations from the Second Commission on Undergraduate Education (CUE2), while overseeing the appointment of the university’s first vice provost for diversity and inclusion and chief diversity officer and creating the role of vice provost for student health and well-being.

Under Kumar’s leadership, the university began a new tradition to introduce every undergraduate student to the principles of academic freedom at a faculty panel discussion during Orientation. “Thanks to his trademark blend of intellect, approachability, and incomparable dry wit, Sunil holds the distinction of making that panel not only informative but also immensely popular with our students,” Daniels wrote.

Daniels’ message also celebrated Kumar as a passionate believer in the university’s potential to make a positive impact on society and lauded him as a key figure in the launch and early success of the SNF Agora Institute to promote civic engagement and strengthen democracy across the globe.

“It has been an honor and privilege to serve as the university’s provost for more than six years,” Kumar said. “I have benefited tremendously from working with so many outstanding and dedicated colleagues, and I am especially grateful to President Daniels for his support and mentorship. While I will miss and appreciate my time at Johns Hopkins, I am excited about this next step for my wife, Sumati, and me in Boston. I look forward to cheering all that Johns Hopkins will accomplish in the years ahead.”

Prior to starting his service as the university’s 15th provost, Kumar served as dean of the University of Chicago Booth School of Business and as a long-standing faculty member and academic dean at the Stanford Graduate School of Business.

Before joining Chicago Booth, Kumar was a faculty member for 14 years at Stanford, where he was Fred H. Merrill Professor of Operations, Information and Technology.

As senior associate dean, he oversaw Stanford’s MBA program and led faculty groups in marketing and organizational behavior. He won recognition for distinguished teaching three times and was named a Finmeccanica Faculty Scholar.

Kumar came to the study and teaching of management from an academic background in engineering; he earned a PhD in electrical and computer engineering in 1996 from the University of Illinois at Urbana-Champaign.

Born in India, he graduated in 1990 from Mangalore University with a bachelor’s degree in engineering. Two years later, he earned a Master of Engineering in systems science and automation from the Indian Institute of Science in Bangalore.

“Dr. Kumar is an extremely accomplished university leader who impressed the presidential search committee with his devotion to diversity and inclusion within higher education, his commitment to building collaborative partnerships among faculty and students, and his strong belief in the power of the university to positively impact society,” Peter R. Dolan, chair of the Tufts board of trustees, wrote in a message to the Tufts community today. “He will bring to the Tufts presidency his experience as a leader of large and complex higher education institutions and his talent for building innovative programs while harnessing the strengths of the entire academic and administrative enterprise.”