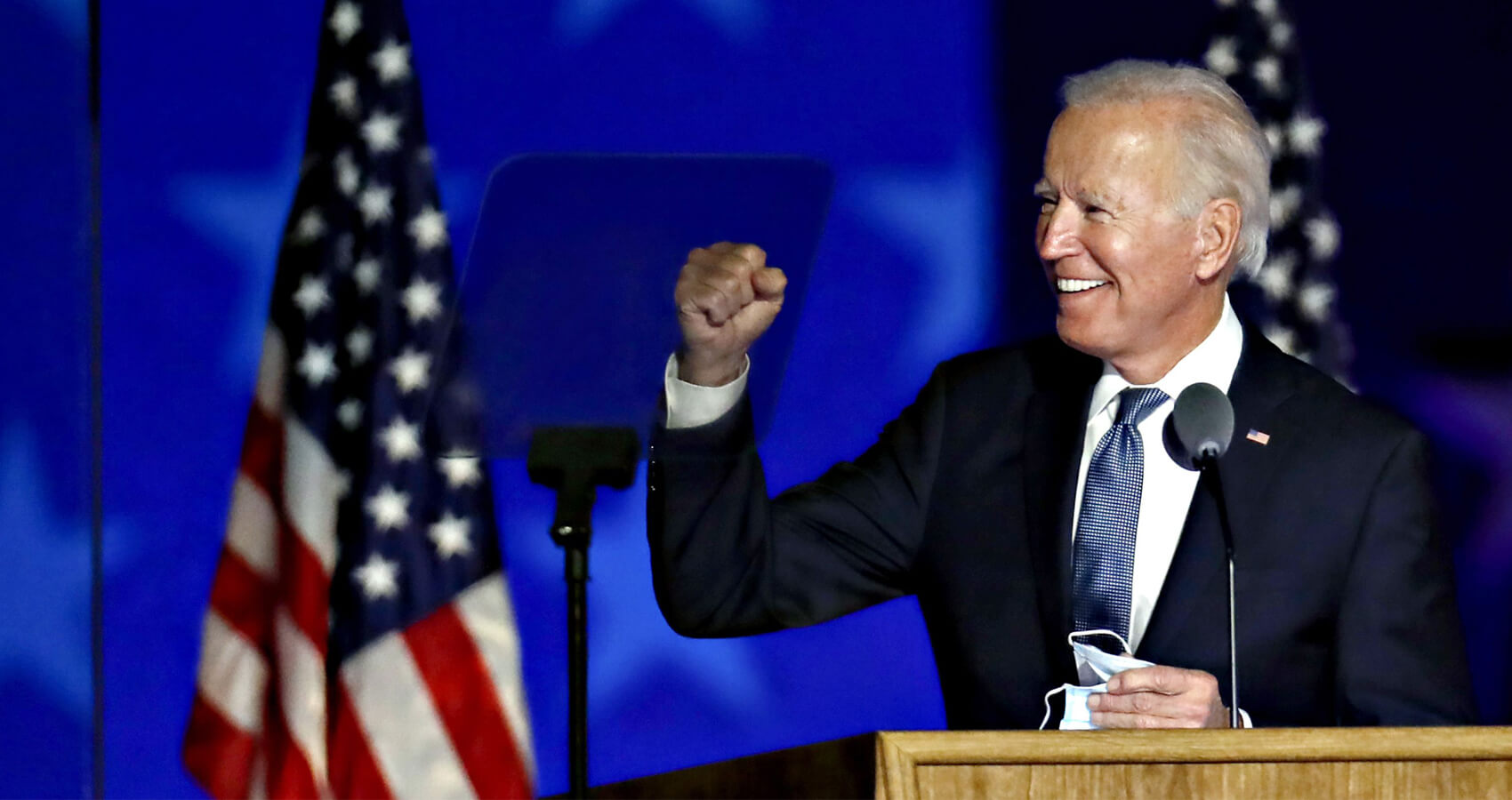 The Biden administration should pay particular attention to the Western Hemisphere in setting its foreign policy priorities for the next four years. Central and South America, and Caribbean nations, have long been comparatively sleepy in U.S. foreign policy circles. And while the Trump administration, at times, directed its focus to the region — to Venezuela and Cuba, in particular — there remains significant potential to advance important U.S. strategic interests with but a few relatively low-cost, discreet, tailored actions, that would seemingly align with President-Elect Biden’s foreign policy world view.

Here, I do not purport to present a comprehensive policy for the hemisphere, which must address things like transnational criminal organizations, counter-narcotics policy, and energy and environmental issues. Leaving aside that important discussion for now, there are key signals that the Biden administration can send right out of the gate on democracy issues, economic development and immigration policy, trade, and more.

A premium on democracy

As a first step, the Biden administration should try to bring countries in Central and South America, and the Caribbean, into the aspirational coalition of democracies initiative. Doing so would signal renewed American attention on the institution of democracy with our regional neighbors, many of whom are suffering from a marked decline in democratic norms and ideals. The region’s mixed response to the COVID-19 pandemic has likely exacerbated this decline.

Establishing and jealously protecting relationships between the United States and Latin American democracies would alert the more authoritarian leaders in the region — like in Venezuela, Nicaragua, Cuba, and increasingly Brazil — that this administration will place a premium on its relationship with democratic partners. This should help shape the whole of future regional interactions and transactions.

Next, the administration should pursue new ways, beyond the Alliance for Prosperity and América Crece, for the United States to help enhance economic development in the region.

Improving economic conditions will help check the seemingly constant challenge posed by irregular out-migration, especially as the effects of global climate change continue to exacerbate the risk of such migration. Moreover, economic development could serve as an important counter-balance to China’s Belt and Road Initiative (BRI) and its growing aspirations throughout the region.

While admittedly a bit axiomatic, improving economic conditions — especially in Central and South America, though also in the Caribbean — would address a significant “push” factor for migrants fleeing their respective countries, usually for the United States. This is particularly true of the so-called “Northern Triangle countries” of El Salvador, Guatemala, and Honduras. Irregular migration from these countries — and others in the region, including increasingly Mexico — to the United States appears to indeed be a persistent issue, despite a near singular focus on it from the outgoing Trump administration.

A new Biden administration might see similar numbers of irregular migrants arriving at the U.S. land border as the Trump administration saw in its initial months (and really, throughout its tenure). As a result, it could very well find itself with an all-consuming foreign policy challenge that prevents it from addressing other important issues.

In such a situation, a Biden team would likely face strong pressure from its political left flank to immediately and aggressively unwind — or at a minimum, not apply — Trump-era immigration policies. These policies, not counting the public health measures at the border in response to COVID-19, include of course the wall construction, the Migrant Protection Protocols (MPP), the third-country asylum rule, and the network of Asylum Cooperative Agreements, all of which the outgoing Trump administration used to great effect to deny entry, execute removals, and facilitate the transportation of arriving migrants to other countries. This issue is complicated by U.S. public opinion: A large portion of Americans apparently continue to support at least the ends achieved by such policies, especially during the pandemic, thus creating the condition where rapidly fielding a feasible solution to a fresh surge of migrants at the border may well prove both operationally and politically untenable.

So, as they say, the best defense is a good offense, which makes it critical for a new Biden administration to take the initiative to improve the economic conditions of our regional neighbors. It should do so rapidly, especially as a Biden presidency in and of itself likely creates its own not insignificant immigration “pull” factor. While this initiative may not stop all of the inevitable flow to the U.S. southwest border, clearly articulating this goal may help mitigate the numbers involved.

(By Michael Sinclair at Brookings)