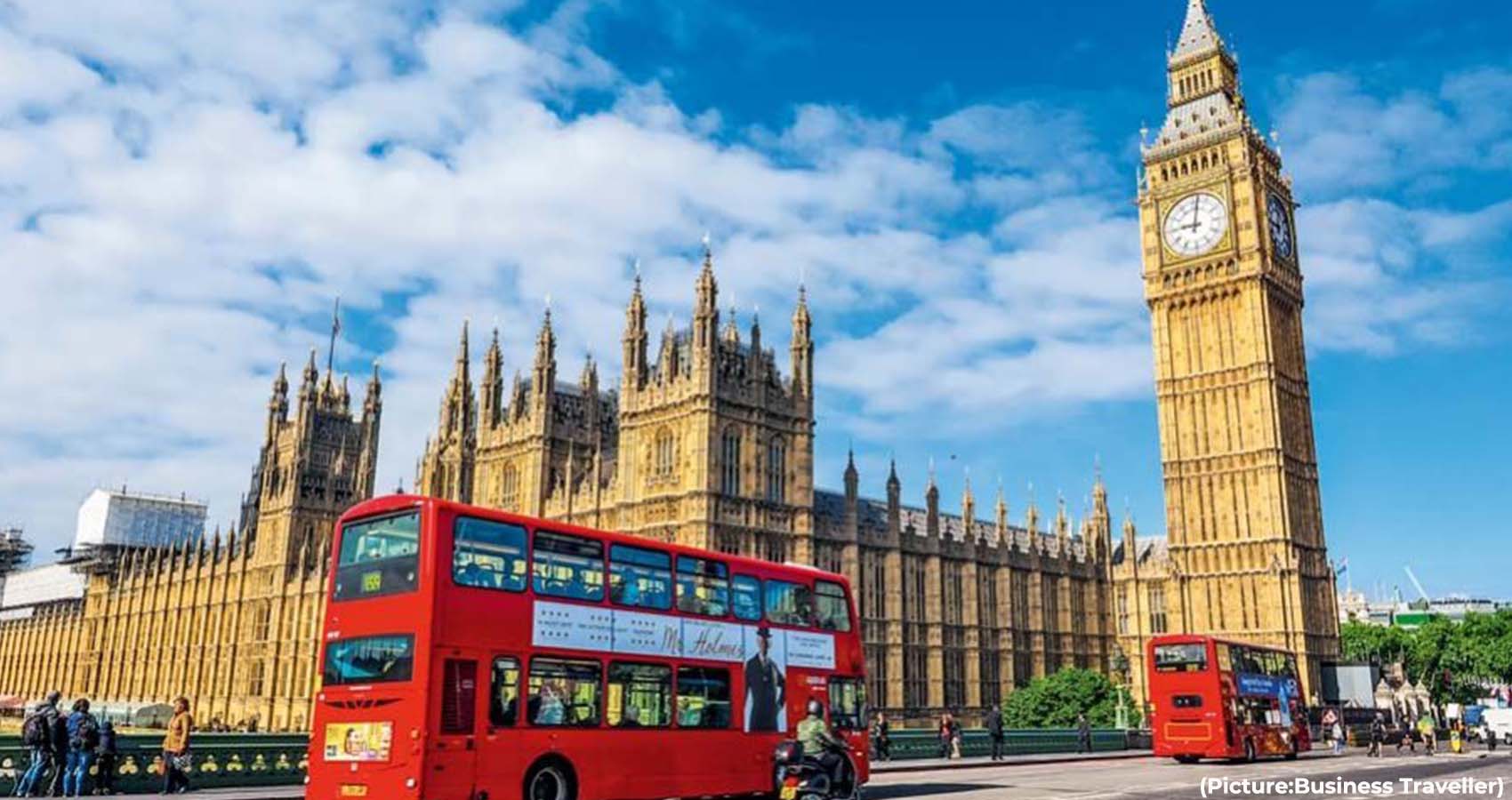 Graduates from the world’s top 50 non-UK universities, including Indian students, can now come and work in Britain through a new High Potential Individual (HPI) visa route launched in London on Monday.

In a joint announcement, Indian-origin UK Cabinet ministers Rishi Sunak and Priti Patel said the new “exciting” category under the post-Brexit points-based system is aimed at attracting the “best and brightest” talent from around the world, regardless of nationality.

Successful applicants will be given a two-year work visa to the United Kingdom, with a three-year visa offered to those with a PhD, without the need for a specific job offer in hand.  “This new visa offer means that the UK can continue to attract the best and brightest from across the globe,” said Chancellor Rishi Sunak.

“The route means that the UK will grow as a leading international hub for innovation, creativity and entrepreneurship. We want the businesses of tomorrow to be built here today – which is why I call on students to take advantage of this incredible opportunity to forge their careers here,” he said.

“The UK is already home to some of the most ground-breaking start-ups, on the forefront of R&D and an incredibly diverse and exciting place to live – come and join in,” added UK-born Sunak, himself an MBA from Stanford University in the US.

Under the new route, the world’s top graduates in subjects such as science, engineering and medical research will be encouraged to bring their skills to the UK after graduating from prestigious universities such as Harvard, Stanford and MIT.

“I am proud to be launching this new and exciting route as part of our points-based immigration system which puts ability and talent first – not where someone comes from,” said UK Home Secretary Priti Patel. “This government is delivering for the British people by bringing in the high skills and talent our country and businesses need,” she said.

The top 50 list of universities has been identified from the rankings lists produced annually by ‘QS’, ‘Times Higher Education’ and the ‘Academic Ranking of World Universities’ and covers universities from the US, Canada, Japan, Germany, Australia, Hong Kong, China, Singapore, France, Sweden and Switzerland.