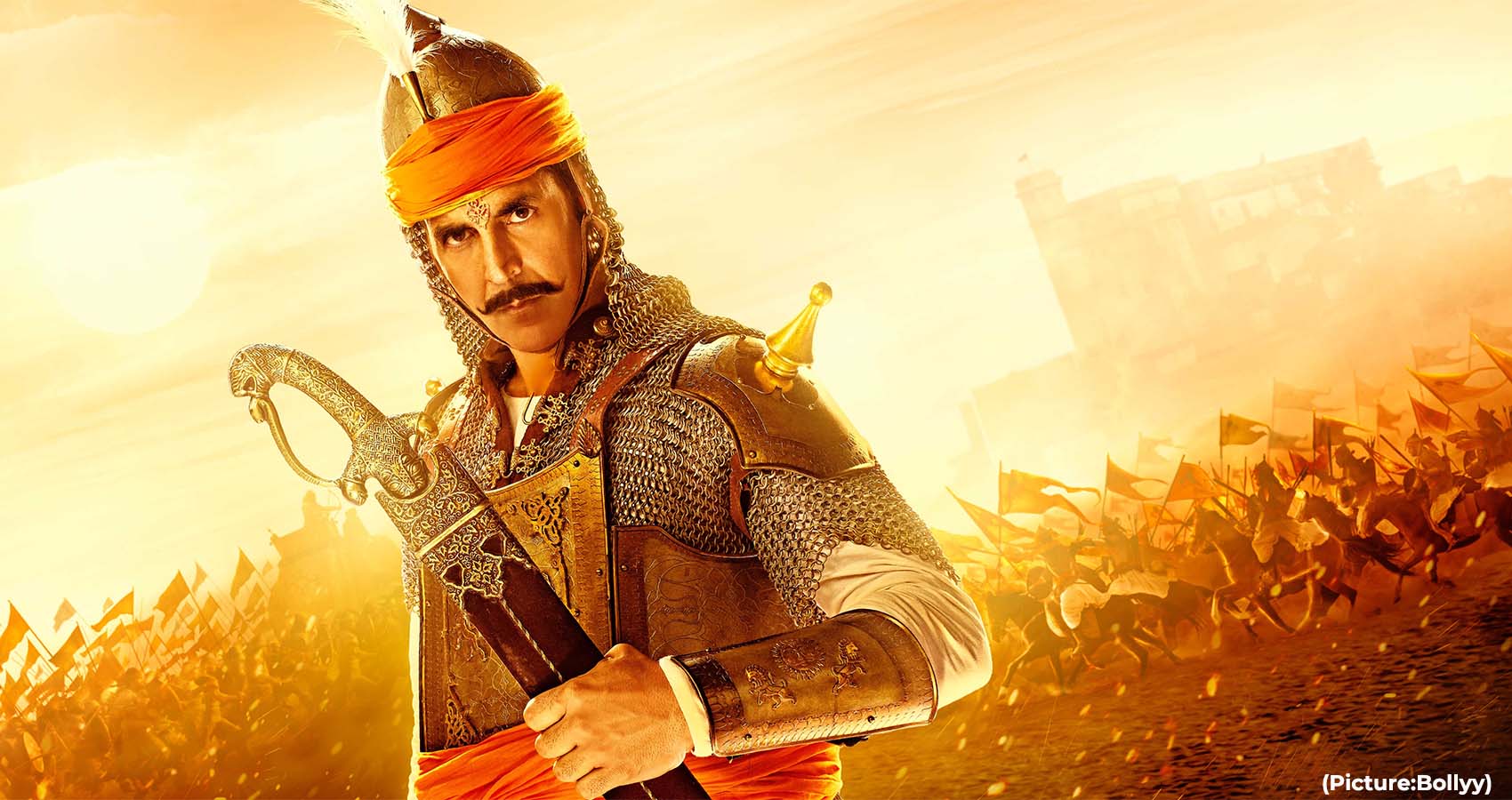 Akshay Kumar’s next is Yash Raj Films’ first historical film, Samrat Prithviraj, which is based on the life and valour of the fearless and mighty King Prithviraj Chauhan. He is essaying the role of the legendary warrior who fought valiantly to protect India from the merciless invader Muhammad of Ghor in this visual spectacle. Akshay dropped the second trailer of the film today and it had several easter eggs that revealed many unseen moments from the film for fans and audiences to discover!

Akshay says, “The second trailer, ‘Aakhri Hindu Samrat’ of Samrat Prithviraj is out and hopefully it will increase the audiences’ excitement to watch the film this Friday. This new trailer has new visuals from the film and reveals new moments that I absolutely love.”

He adds, “As we start the countdown to the release of this glorious retelling of Samrat Prithviraj Chauhan’s life, I’m hoping that everyone invested in watching our film will get something grand to see and discuss with this trailer. Samrat Prithviraj was one of our bravest kings who didn’t get his due and I feel this is a film that had to be made to salute his spirit and valour.”

Prithviraj has been directed by Dr. Chandraprakash Dwivedi, who is best known for directing the television epic Chanakya and the critically acclaimed film Pinjar. The ethereally gorgeous Manushi Chhillar plays the role of King Prithviraj’s beloved Sanyogita and her launch is definitely one of the most awaited debuts of 2022. The film is set to release this Friday in Hindi, Tamil and Telugu.