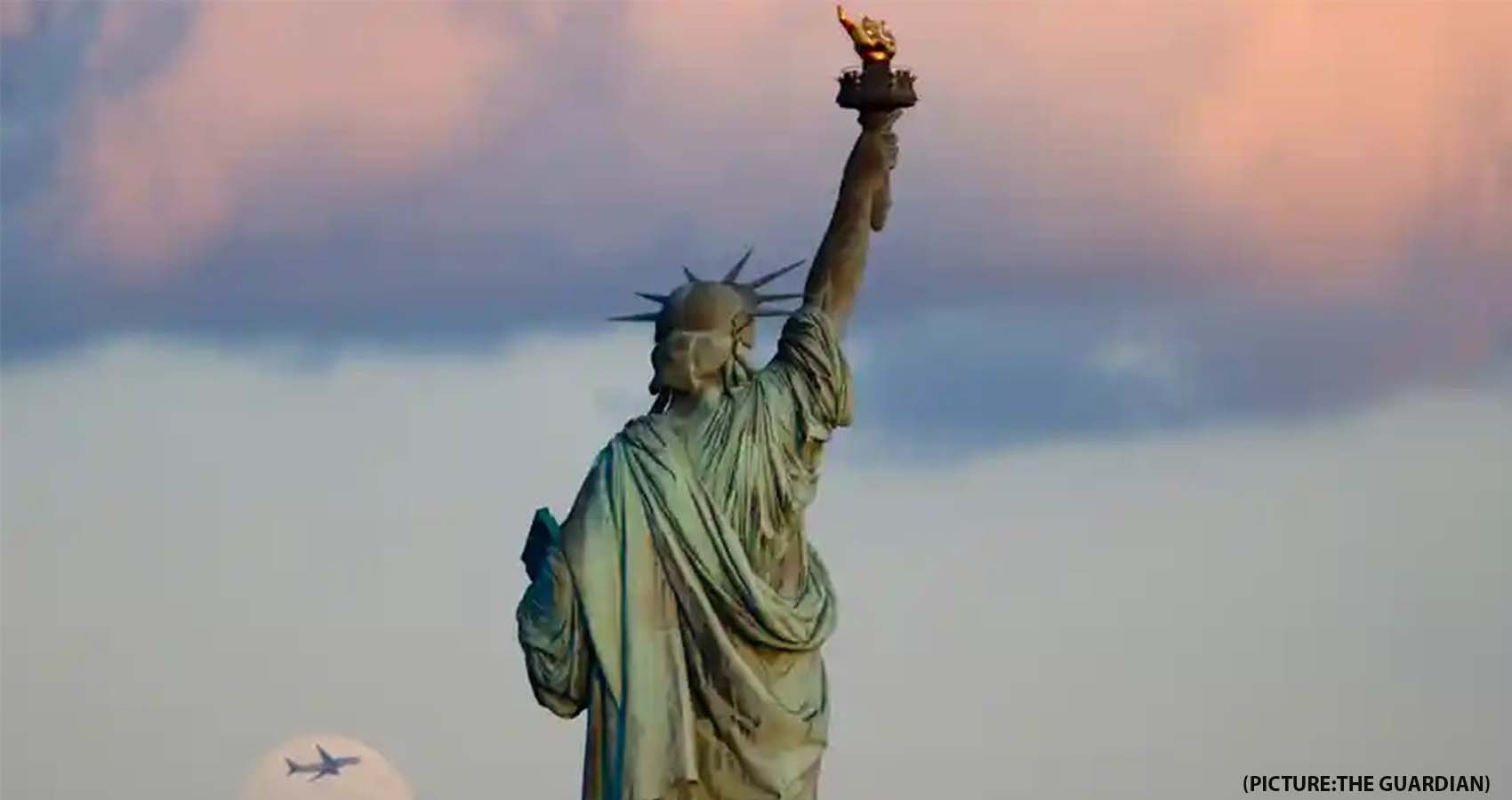 After nearly 18 months of barring almost all travelers who are foreign nationals from entering the country, U.S. travel restrictions are being rolled back. The U.S. said Sept. 20 it will ease airline restrictions this fall on travel to the country for people who have vaccination proof and a negative COVID-19 test, replacing a hodgepodge of rules that had kept out many non-citizens and irritated allies in Europe and beyond where virus cases are far lower. The changes, to take effect in November, will allow families and others who have been separated by the travel restrictions for 18 months to plan for long-awaited reunifications and allow foreigners with work permits to get back to their jobs in the U.S.

As per reports, fully vaccinated travelers from E.U. countries and the U.K. will be allowed to enter the U.S. by November, according to the Financial Times. The new travel policy also reportedly allows U.S. entry for travelers who are part of clinical trials for vaccines not yet approved in the U.K., the Times report says—a rule that would render about 40,000 additional people eligible for travel to the U.S.  The new E.U. and U.K. travel policies are expected to be part of larger sweeping changes to the travel bans that have disallowed most foreign national visitors to the U.S., with few exceptions made for the immediate families of American citizens, green card holders, and other select exemptions.

“In early November, we’ll be putting in place strict protocols to prevent the spread of COVID-19 from passengers flying internationally into the United States by requiring that adult foreign nationals traveling to the United States be fully vaccinated,” said White House Press Secretary Jen Psaki during a briefing on Monday. The U.S. travel restrictions were first imposed by former President Donald Trump in early 2020 as the coronavirus took hold in the country.

Two months after it green lit Americans for travel, the European Union has reverted its recommendation amid rising coronavirus cases. The decision to reopen U.S. borders to foreign visitors was applauded across the travel industry as a milestone on the path to restoring pre-pandemic operations. “This is a major turning point in the management of the virus and will accelerate the recovery of the millions of travel-related jobs that have been lost due to international travel restrictions,” Roger Dow, president and CEO of the U.S. Travel Association, said in a statement.

U.S. airlines—one of the sectors hardest hit by the international travel restrictions—are “eager to safely reunite the countless families, friends, and colleagues who have not seen each other in nearly two years, if not longer,” Nicholas E. Calio, president of lobbying group Airlines for America, said in a statement. “Today’s announcement marks a positive step in our nation’s recovery, and we look forward to working with the Administration over the coming weeks to implement this new global system.”

Jeffrey Zients, the White House’s COVID-19 response coordinator, told NBC News that the vaccine requirement will eventually apply to all foreign nationals entering the U.S., who will also need to be tested for the virus three days before departing for the U.S. and show a negative test result upon arrival. Unvaccinated Americans will need to test one day before departure and be tested again upon arrival, the report says. Currently there are no plans for a vaccine requirement for domestic air travel, but according to NBC, Zients said nothing is off the table.  Last week, Anthony Fauci, the top infectious disease doctor in the U.S., made a similar comment about a potential vaccine requirement for domestic air travel. “It’s on the table,” he said in a podcast interview. “We haven’t decided yet.”