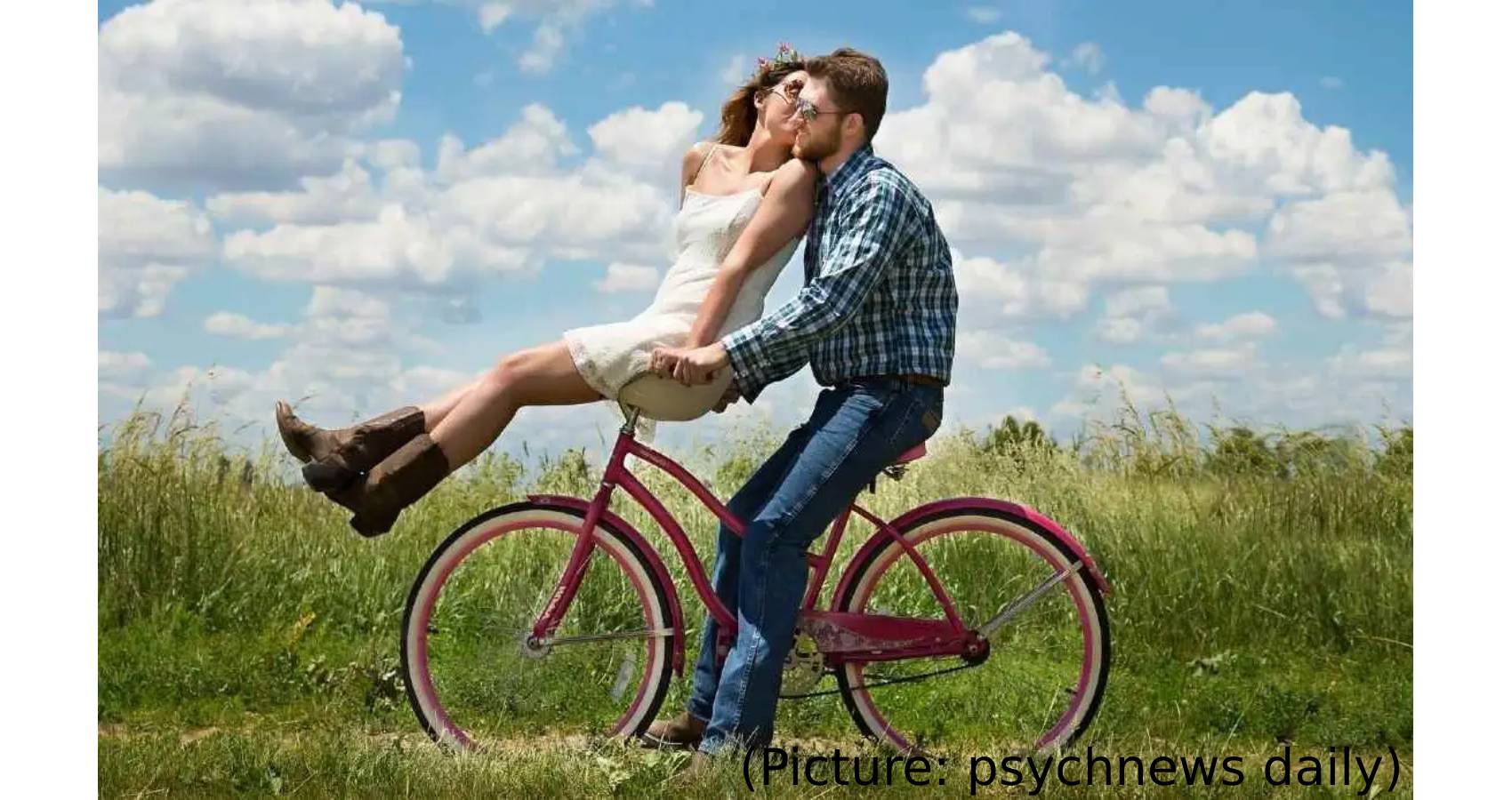 Newswise — Movies and television often show romance sparking when two strangers meet. Real-life couples, however, are far more likely to begin as friends. Two-thirds of romantic relationships start out platonically, a new study in Social Psychological and Personality Science finds. This friends-first initiation of romance is often overlooked by researchers. Examining a sample of previous studies on how relationships begin, the authors found that nearly 75 percent focused on the spark of romance between strangers. Only eight percent centered on romance that develops among friends over time. 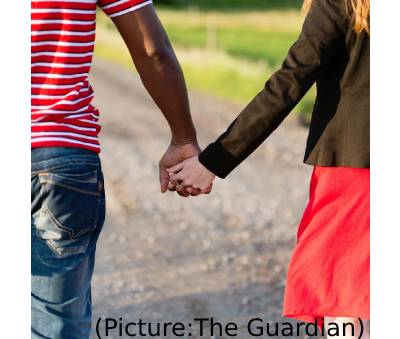 “There are a lot of people who would feel very confident saying that we know why and how people choose partners and become a couple and fall in love, but our research suggests that is not the case,” says lead author Danu Anthony Stinson, a psychology professor at the University of Victoria, Canada. “We might have a good understanding of how strangers become attracted to each other and start dating, but that’s simply not how most relationships begin.” The team analyzed data from nearly 1,900 university students and crowdsourced adults, with 68 percent reporting that their current or most recent romantic relationship began as a friendship. There was little variation across gender, level of education, or ethnic groups, but the rate of friends-first initiation was even higher among 20-somethings and within LGBTQ+ communities, with 85 percent of such couples beginning as friendships.

Among university students, “friends-first initiators” were friends for one-to-two years before beginning a romantic relationship. Researchers noted that the vast majority of these participants reported that they did not enter their friendships with romantic intentions or attraction. Stinson also noted that the average length of pre-romance friendships means it is likely that the couples were genuine, platonic friends before transitioning to romance. Nearly half of the students reported that starting as friends was their preferred way of developing a romantic relationship, making it far and away more popular than other options presented, such as meeting at a party or online.