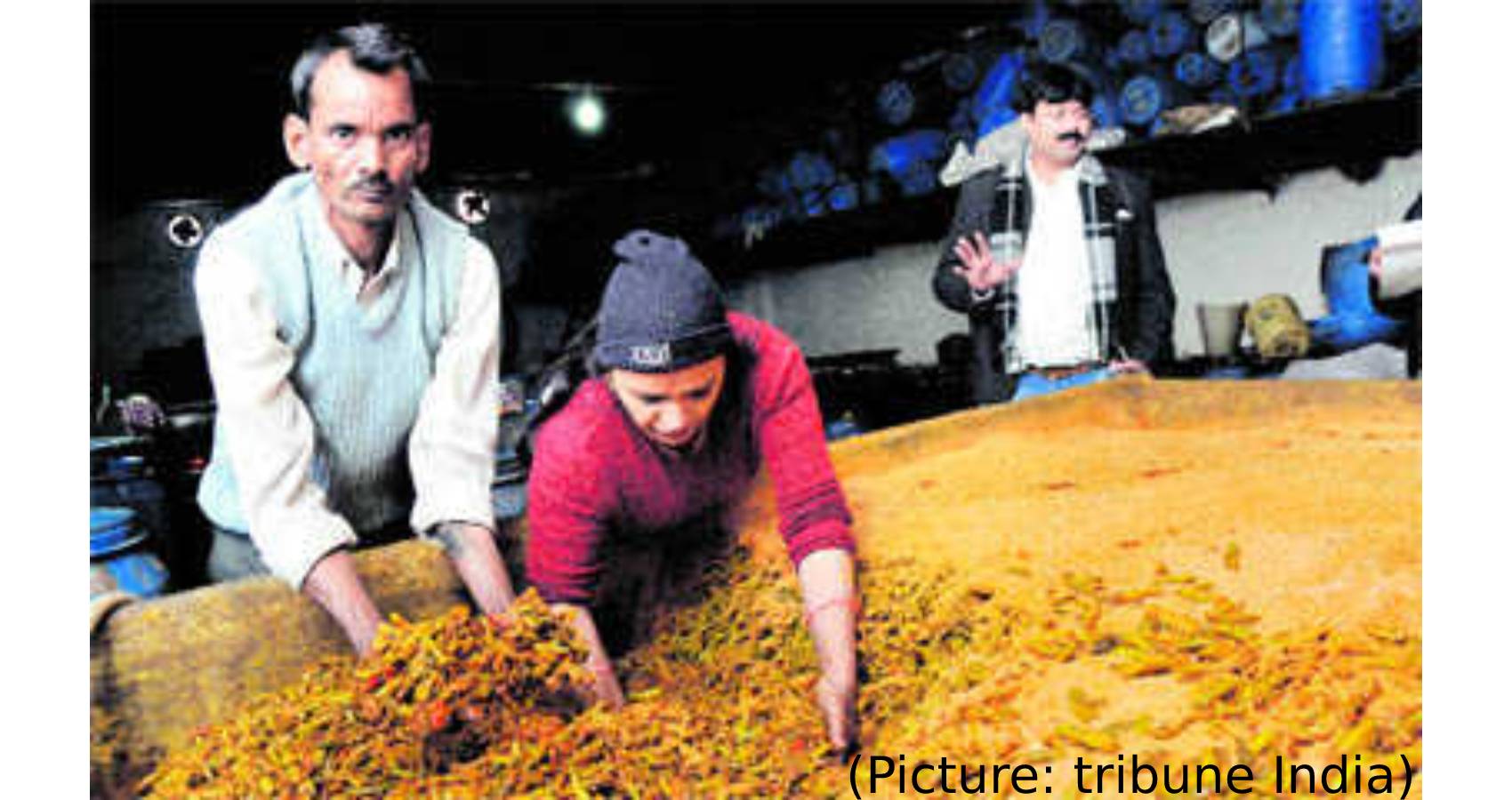 It’s a scorching afternoon in July and fresh mangoes have just been rolled past the gates of the pickle factory in Panipat, a city 55 miles north of Delhi. Men in cotton clothes unload large jute sacks that are weighed on a scale taller than the nine-year-old me. It’s mango season, which means my grandfather’s pickle factory will run 24 hours a day to pickle the raw fruit in bulk and make enough to meet demand for the entire year.

Spending summers with my grandparents is one of my most fond childhood memories. Panipat felt like an alternative universe where a fleet of air-conditioned cars awaited my presence and half a dozen staff catered to my requests in between their formal duties. My favorite product from the factory was amla murabba, a sour gooseberry preserved in sugar syrup. Amla is known for its health benefits so the grown-ups encouraged its consumption, even if it was the sugary variation.

Panipat has a long history as North India’s capital of pickles. My great-grandfather started the business in Mianwali and moved to Panipat before the India-Pakistan partition in 1947. He chose the town for its drier climate. Now, Panipat is famous for three things: Three legendary battles fought by empires and dynasties that created major shifts in history, a handloom and textile industry, and, as my great-grandfather’s small business turned big, pickles. My grandfather completed his education at Allahabad Agricultural Institute and joined his father and brothers in the business. Over time, the business expanded to other states in India, and the brothers expanded to multiple factories, all branches of the Pachranga brand name. My grandfather spearheaded the international expansion reaching markets across the world. The Pachranga brand grew like the aroma of spices rising up in the pickle factory.

Those crossing Panipat on Grand Trunk (GT) Road, a major highway across the subcontinent that travels through Bangladesh, India, Pakistan, and Afghanistan, started detouring through the city or stopping at one of the pickle shops on the highway to buy the famous Pachranga pickles. The street that connected the factory to GT Road was named Pachranga Bazaar. A nearby stretch of the highway adjacent to the village of Murthal is popular for dhabas, small roadside restaurants known for buttery parathas and big glasses of lassi, and they often serve Panipat pickles on their plates. Travelers across the region stopped in Panipat to buy pickles for their dinner tables. My grandfather was a man whose larger-than-life presence warranted attention when he entered a room, so it came as no surprise to me that his family’s pickles captured the attention of diners.

In the summers when I was there, produce for the growing business was purchased early in the morning, even before sunrise, at the sabzi mandi, a wholesale fruit and vegetable market. Farmers brought in their goods and buyers conducted bidding wars for the top quality fruits and vegetables. The produce, including limes, chillies, and different fruits and vegetables, was then transported on rickshaws to the factory, and sometimes through narrow lanes directly to the homes of seasonal workers for cutting, to maximize the amount of mangoes sliced and pickled everyday. Mangoes—one of the most popular fruits for pickling—don’t last long in the summer heat and my grandfather used to say that if they sat out, they would become too soft to make good quality pickles, so they had to be pickled before the next morning’s fresh produce arrived.

As an adult, adding a mango or chilli pickle to my plate feels like completing the final touches on a canvas. When I walk into a grocery store in Canada, where I live, and find bottles of pickles with my grandfather’s photo on them, they fill me with joy and longing. A yearning for the bustle in my grandfather’s living room, a secondary office for the company; the carefree mood of summers in India; and fruit baskets on the kitchen table overflowing with ripe mangoes, lychees, and plums. Pickles are preserved with memories and wisdom from the past. They’re a staple item on the shelf that survives from season to season. They’re made in preparation for the future—and for me, a sign of hope until I can visit again.