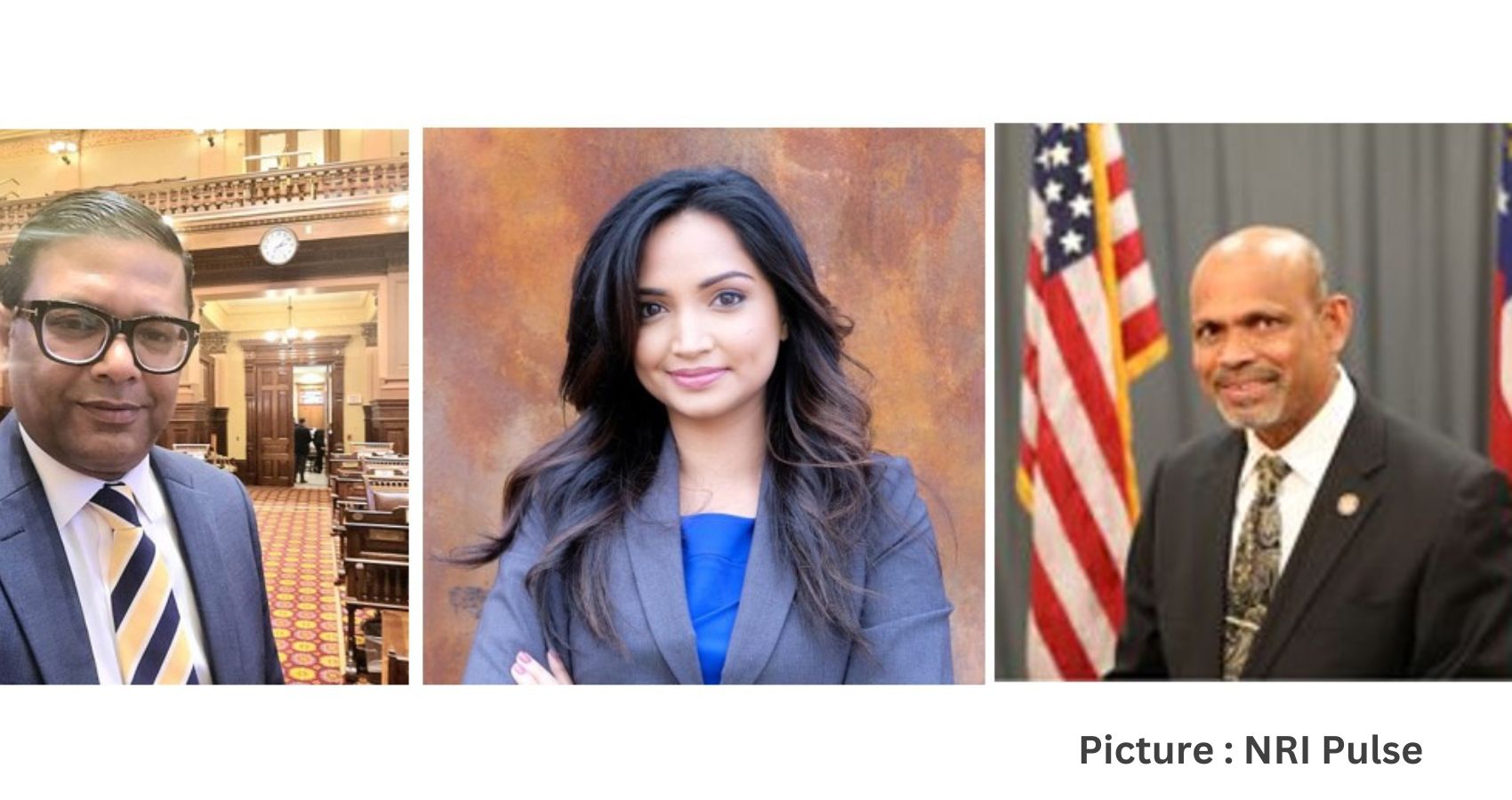 Farooq Mughal, the son of immigrant parents from Pakistan and a public policy expert, has won the race for Georgia House District 105.

“We won with 53% of the vote in a challenging year. Our margin of victory is a testament to our brilliant team & hard-working volunteers. We ran a strong campaign & fought hard. My sincerest thank you to the voters who put their trust in me to be their voice in the State Senate,” Islam tweeted after her win.

The daughter of Bangladeshi immigrants, Islam was raised in Gwinnett County. She graduated from Gwinnett County Public Schools and Georgia State University.

Farooq Mughal owns a government affairs firm and coordinated the first Asian American Legislative Day at the Georgia Capitol. He is a business leader, public policy expert, mediator, and former chairman of the Gwinnett County Community Outreach Board.

In May 2012, he served on the Steering Committee of the White House Initiatives on Asian Americans and Pacific Islanders Southeast Regional Summit hosted in Atlanta at Emory University. He also was instrumental in coordinating the first Asian American Legislative Day at the Georgia Capitol. Recognized for his leadership and work, Farooq was invited to the White House in May 2013 to meet President Obama and then-Vice President Joe Biden.

Senator Sheikh Rahman, who grew up in Bangladesh, is the first immigrant and first Asian American to serve in the Georgia State Senate. He is also the first Muslim Georgia Legislator. Elected in 2018, he represents the 5th Senate District in the heart of Gwinnett — Georgia’s most diverse county. He is the Chairman of the Gwinnett Senate Delegation. In the Senate, Sen. Rahman is the Secretary of the Urban Affairs Committee.

He also serves on the Agriculture and Consumer Affairs, Economic Development and Tourism, Government Oversight, and Special Judiciary committees. During his first term, Sen. Rahman was appointed by the Lt. Governor Geoff Duncan to serve on the Senate Higher Education Outcome study committee and Surgical Smoke Evacuation study committee. He was also awarded the Freshman Legislator of the Year by the Democratic Legislative Caucus. In 2019, Georgia Asia Times named Sen. Rahman the 25th Most Influential Asian American in Georgia. In 2020, he was named one of the 100 Most Influential Georgia Muslims by Islamic Speakers Bureau of Georgia.