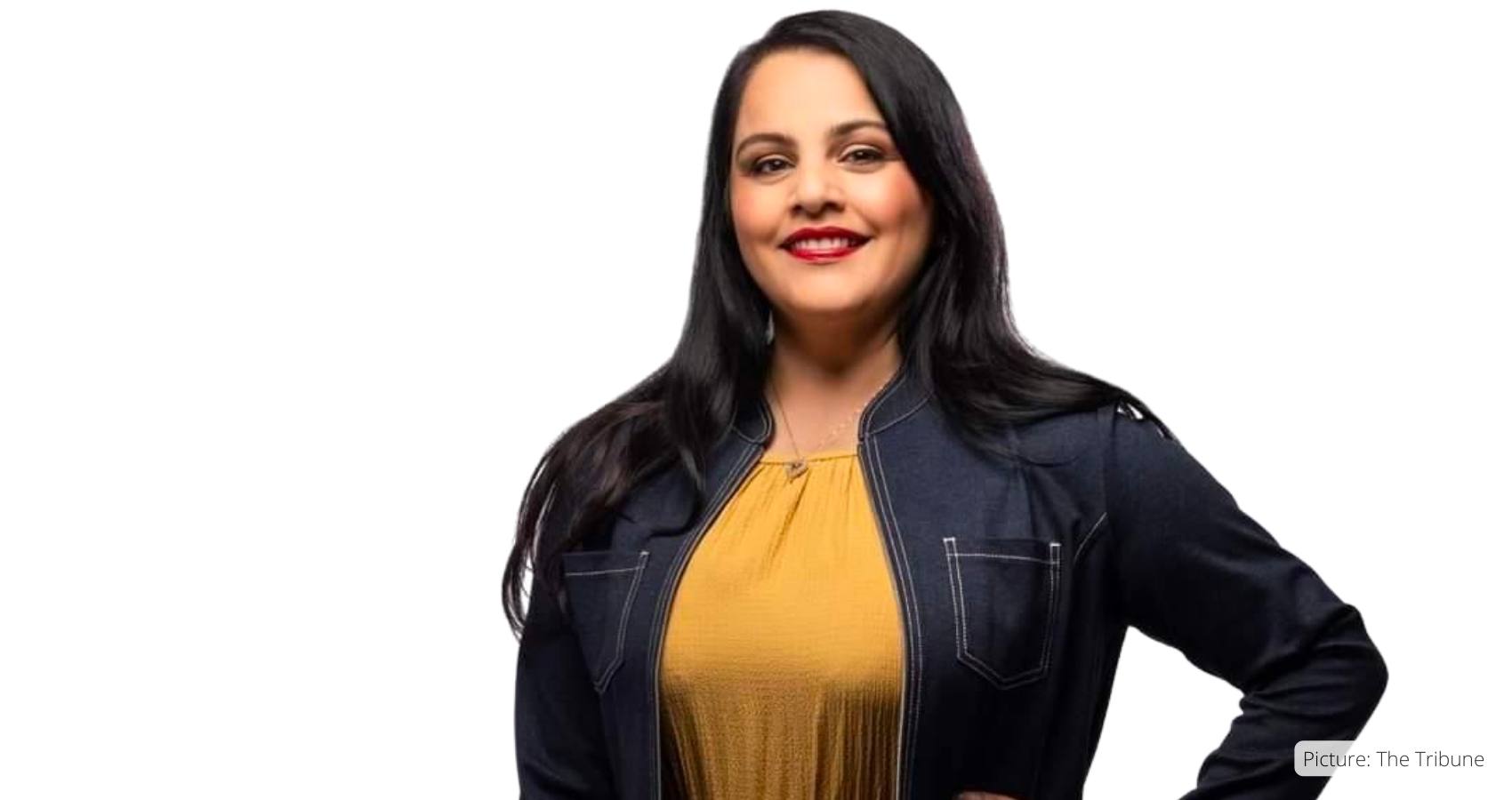 Indian-Canadian Rajan Sawhney has been appointed as the Minister of immigration and Multiculturalism of Alberta, Canada.

Sawhney was born and brought up in Calgary, while her parents hailed from the village of Wadala, on the outskirts of Jalandhar. She has previously served as the Minister of Community and Social Services in the Executive Council of Alberta, and has been serving as the Minister of Transportation for almost a year. Sawhney has long been an engaged community volunteer who helped raise funds for social causes. Before going into politics, she worked in the oil and gas industry for over 20 years.

Sawhney was elected to the Legislative Assembly of Alberta on April 16, 2019, as the MLA for Calgary-North East.

Born and raised in north east Calgary, Sawhney is a mother of 4, an activist, and an engaged community volunteer. Rajan attended the University of Calgary, earning a degree in Economics and Political Science as well as an MBA.

Rajan worked in the oil and gas industry for over twenty years in a variety of different roles in economics and business development. Prior to her election, she served as the Vice President of Business Development for Fracture Modeling Inc.

As an active volunteer, Sawhney is passionate about community engagement initiatives. She has played a key role in leadership with several non-profit organizations and has also spearheaded several programs and events designed to spread awareness and raise funds for worthy causes. For her community engagement work, Rajan was recognized as a Community Builder by the YWCA for Canada 150.

Rajan Sawhney was sworn in as Minister of Trade, Immigration and Multiculturalism on October 24, 2022.