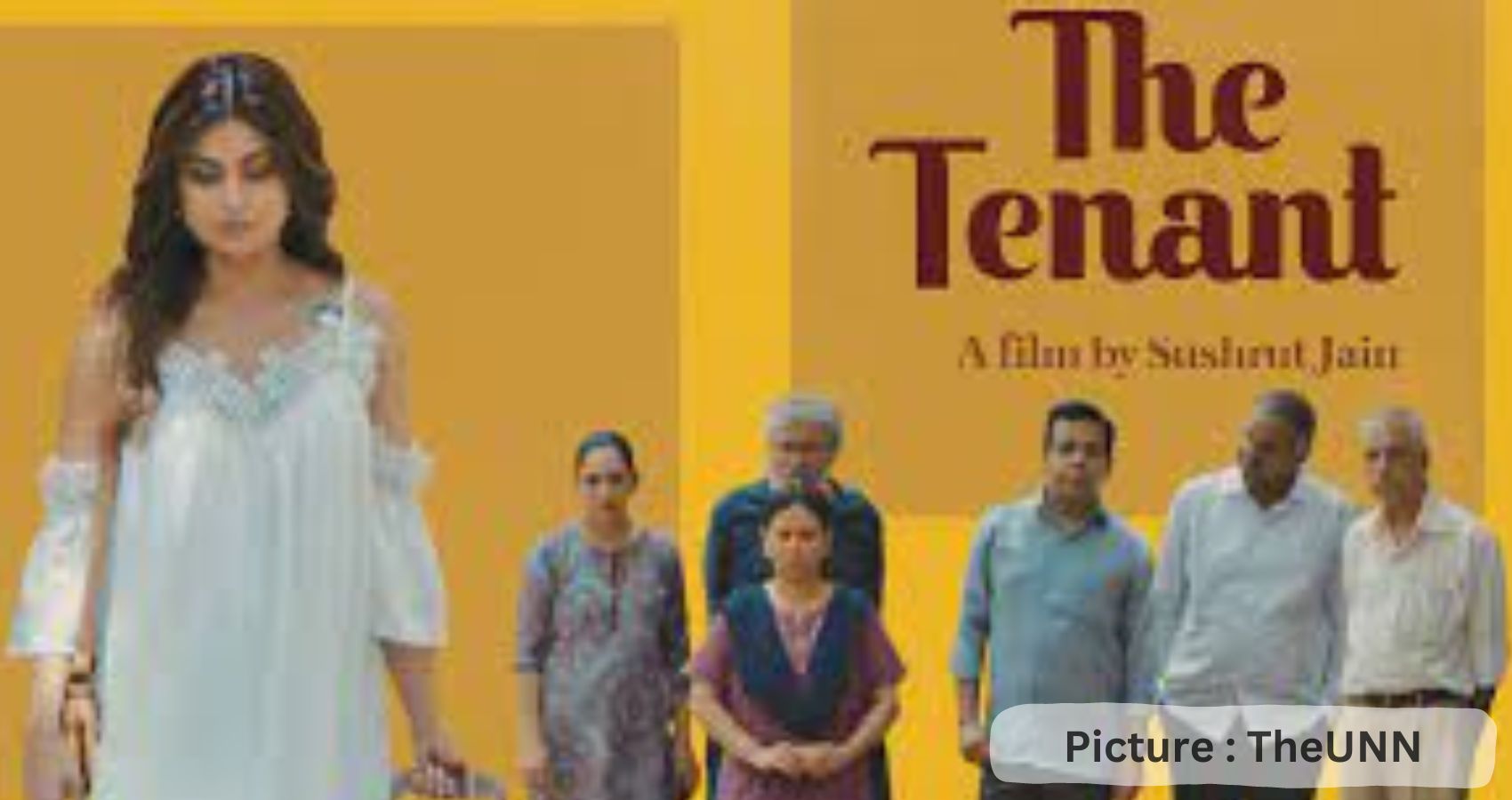 Presented by Curry Club at Saghar and supported by the Mattoo Center for Indian Studies, the day-long event aims to engage, educate, and entertain Long Island audiences, especially students. “We wish to leverage this mini-festival as a pilot program for public and private universities around the country who aim to empower the next generation of filmmakers, producers, and cinephiles through South Asian independent cinema,” said Jitin Hingorani, founder and festival director. His company, JINGO Media, has also launched the DFW South Asian Film Festival (www.dfwsaff.com) and the NYC South Asian Film Festival (www.nycsaff.com).

This festival’s highlights include:

Bharat is a 13-year-old boy struggling with adolescence in a conservative Mumbai suburb. When Meera, a beautiful cosmopolitan woman from the big city, moves in next door, she immediately causes a stir. Bharat is drawn to her and pursues an unlikely friendship. Meera, lonely and vulnerable, finds Bharat’s innocence a welcome change in a sea of ogling, Indian men. When she introduces him to jazz and teaches him how to dance with a woman, Bharat glimpses a world of possibilities he is eager to experience. But when he stumbles upon a dark secret from Meera’s past, Bharat is forced to choose: Is she a woman of bad character like everyone says, or is she the smart, sensitive person he knows? It’s only a matter of time before the grownups in the building find out, and what Bharat does next will determine the kind of man he will grow up to be. Watch trailer HERE.

The complete festival lineup, along with trailers, synopses, and ticket information, is all available on the festival’s website, www.longislandsaff.com.