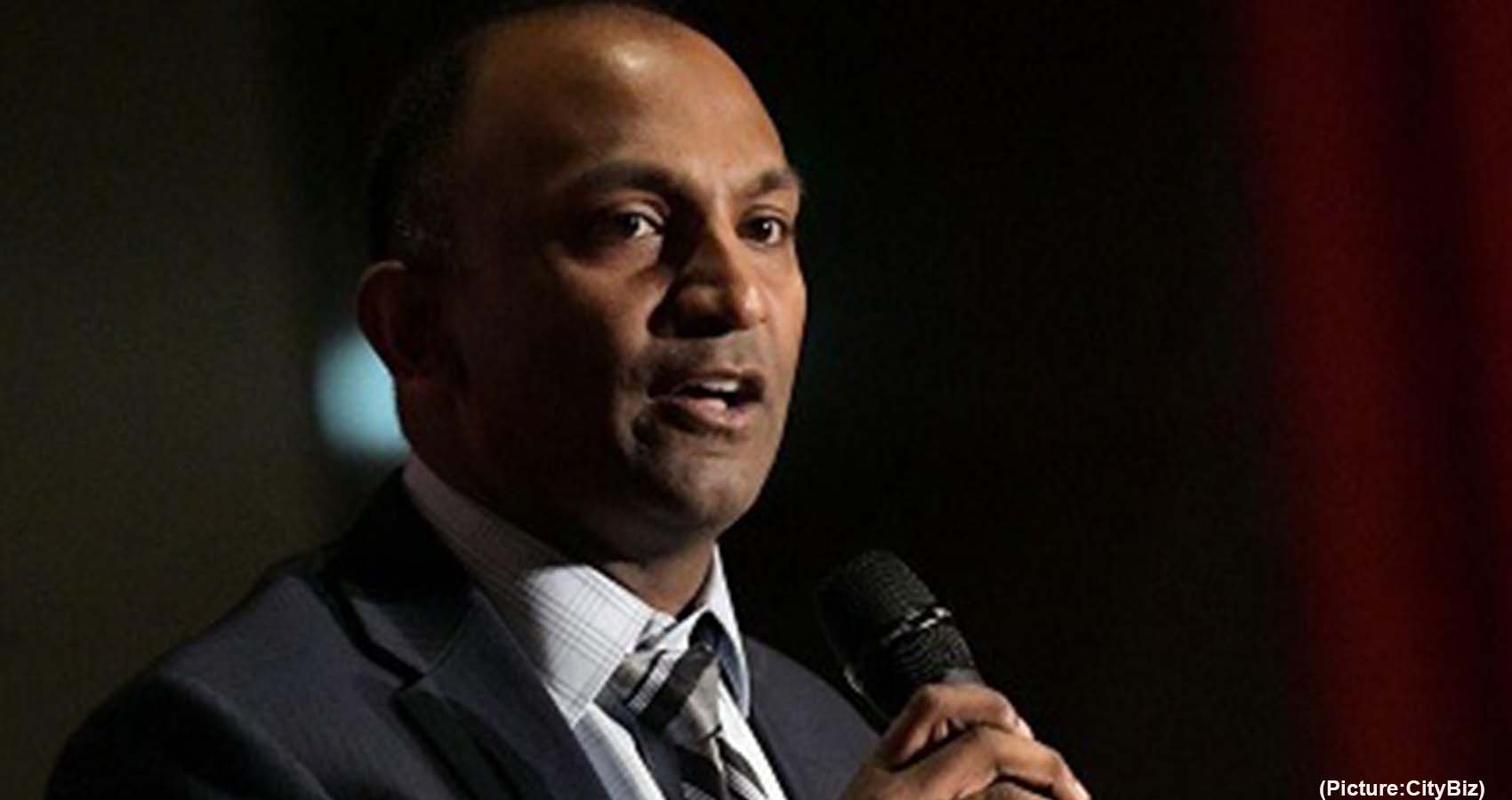 Sri Lankan American Thiru Vignarajah, who recently fell short in the race for the Baltimore, Maryland, mayoral race last year, was named to a post in the financial industry. Vignarajah, the former federal and state prosecutor who has run high-profile campaigns for mayor of Baltimore and Baltimore City state’s attorney in recent years, Aug. 30 was named the chief executive officer at Capital Plus Financial, a community development financial institution and subsidiary of Crossroads Systems, Inc.

“Thiru’s personal journey and record of leadership and service embody the values that define Capital Plus,” former Capital Plus Financial CEO Eric Donnelly, who will remain CEO of the holding company, Crossroads Systems Inc., said in a statement. “It is hard to imagine a better person to help write the next chapter of our remarkable story.” Capital Plus bills itself as a company dedicated to closing the wealth gap in the U.S., according to a local Patch report.

The company said its loan portfolio balance grew to more than $130 million over the past year, and that it helped small businesses survive the pandemic by approving nearly 480,000 federal Paycheck Protection Program loans amounting to $7.6 billion, more than 80 percent of which went directly to companies and independent contractors of color, the report notes.

“Capital Plus has emerged as a national leader in tackling the barriers that fuel the racial wealth gap, from access to capital and low financial literacy to discrimination in mortgage lending and lack of credit history,” Vignarajah said in a statement. “This is a pioneering community financial institution that is not just talking about these longstanding problems, but finding ways to solve them. I am honored by the opportunity to build on this success and continue this mission-driven work,” he said.