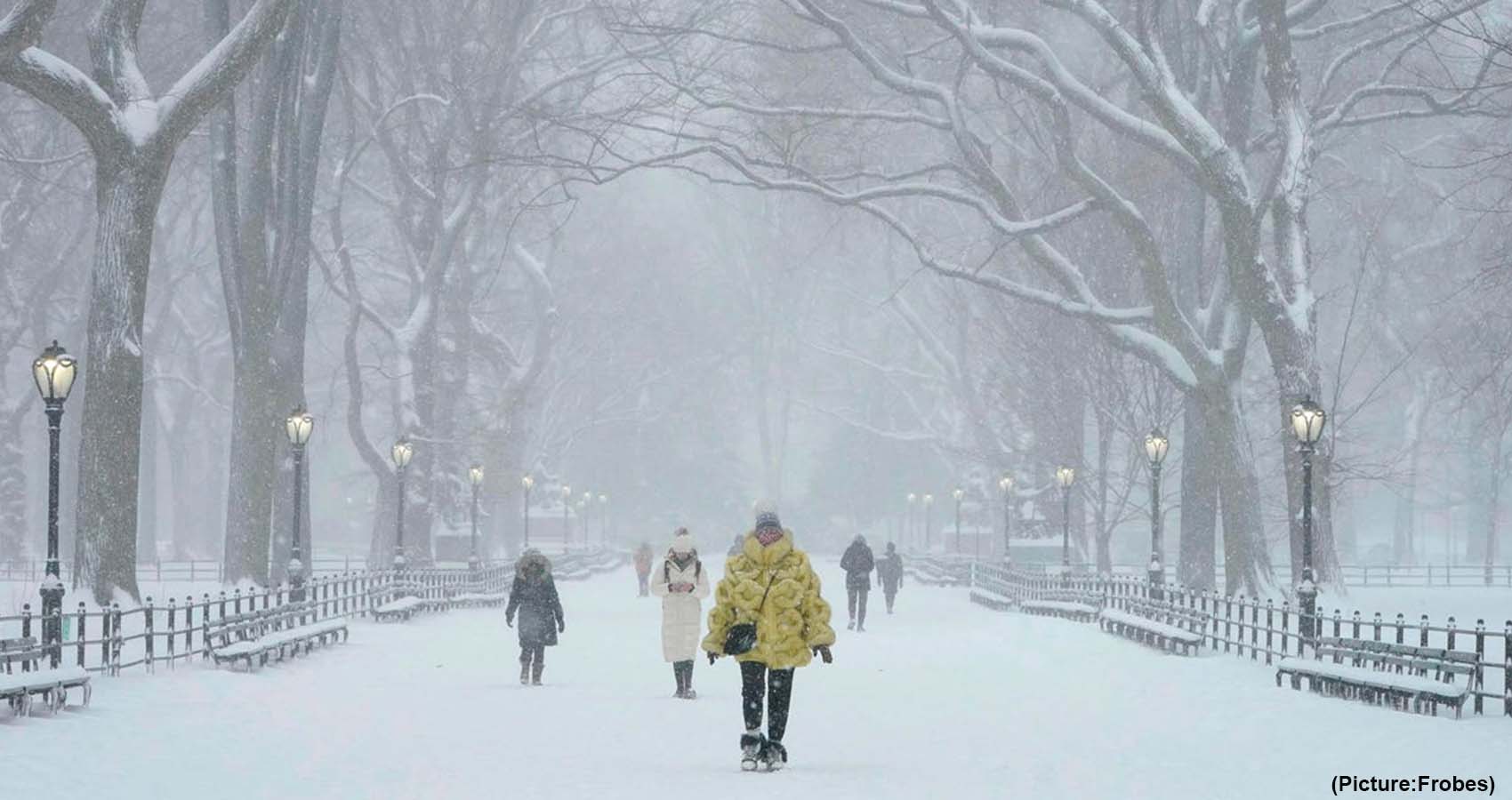 A new study has now pointed out that these changes in the Arctic region induced by anthropogenic global warming have disrupted a wind system called Stratospheric Polar Vortex (SPV). In the recent past, the Arctic region has warmed rapidly and studies have shown that the temperatures in the region have risen about twice as fast as global temperatures. This phenomenon is termed Arctic amplification and multiple factors including increased greenhouse gas emissions and atmospheric transport of heat to the region play important roles. Recently, researchers from India and Brazil noted that this Arctic warming was behind the heatwaves in India. The warming was found to have an impact on the frequency and intensity of heat waves. Though very counterintuitive, there have also been a few studies stating that this Arctic warming has propelled the cold winter spells in North America. 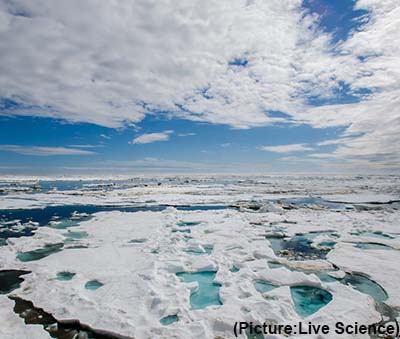 A new study has now pointed out that these changes in the Arctic region induced by anthropogenic global warming have disrupted a wind system called Stratospheric Polar Vortex (SPV). This stretching of SPV can lead to extreme cold events in parts of Asia and North America. The report published Friday in Science adds that this SPV disruption was behind the February 2021 Texas cold wave. “The SPV consists of strong westerly winds from 10km to 50km above the surface. It peaks at around 50 m/s on average near 50km and is strongest in mid-winter, however, on occasion it can weaken, and sometimes the winds reverse direction entirely,” explains one of the authors Prof. Chaim Garfinkel in an email to indianexpress.com. He is the Head of the Graduate Program in Atmospheric Science at Hebrew University, Israel. He adds that these stretching events almost certainly occurred before greenhouse gas emissions began increasing, but the current emissions are leading to an increase in the occurrence of these types of events.

Lead author Judah Cohen told theguardian.com: “When the polar vortex is nice and circular, that’s a sign all the cold air is bottled up over the Arctic…When it stretches like this, a piece of it goes into Asia and a piece of it goes towards eastern North America. So that’s what we’re seeing. And that was what happened with the Texas cold wave.” A reversal of the polar vortex is known to bring warm winter temperatures in Southern Asia. When asked if the disruption can have an effect on India, Dr Cohen told indianexpress.com that the polar vortex stretching events are associated with relatively cold temperatures in Central and East Asia but there are no strong signals in India. “If anything these events might slightly favour relatively mild temperatures,” he adds.

The team is currently studying the various dynamics of this disruption. “Our modelling work needs to be elaborated to explore stronger forcings that might occur by the end of the century,” adds Prof. Garfinkel. The team writes that by identifying the precursor pattern to these stretching events, we can extend the warning lead time of cold extremes in Asia, Canada, and the United States. “Preparing for only a decrease in severe winter weather can compound the human and economic cost when severe winter weather does occur,” concludes the report.