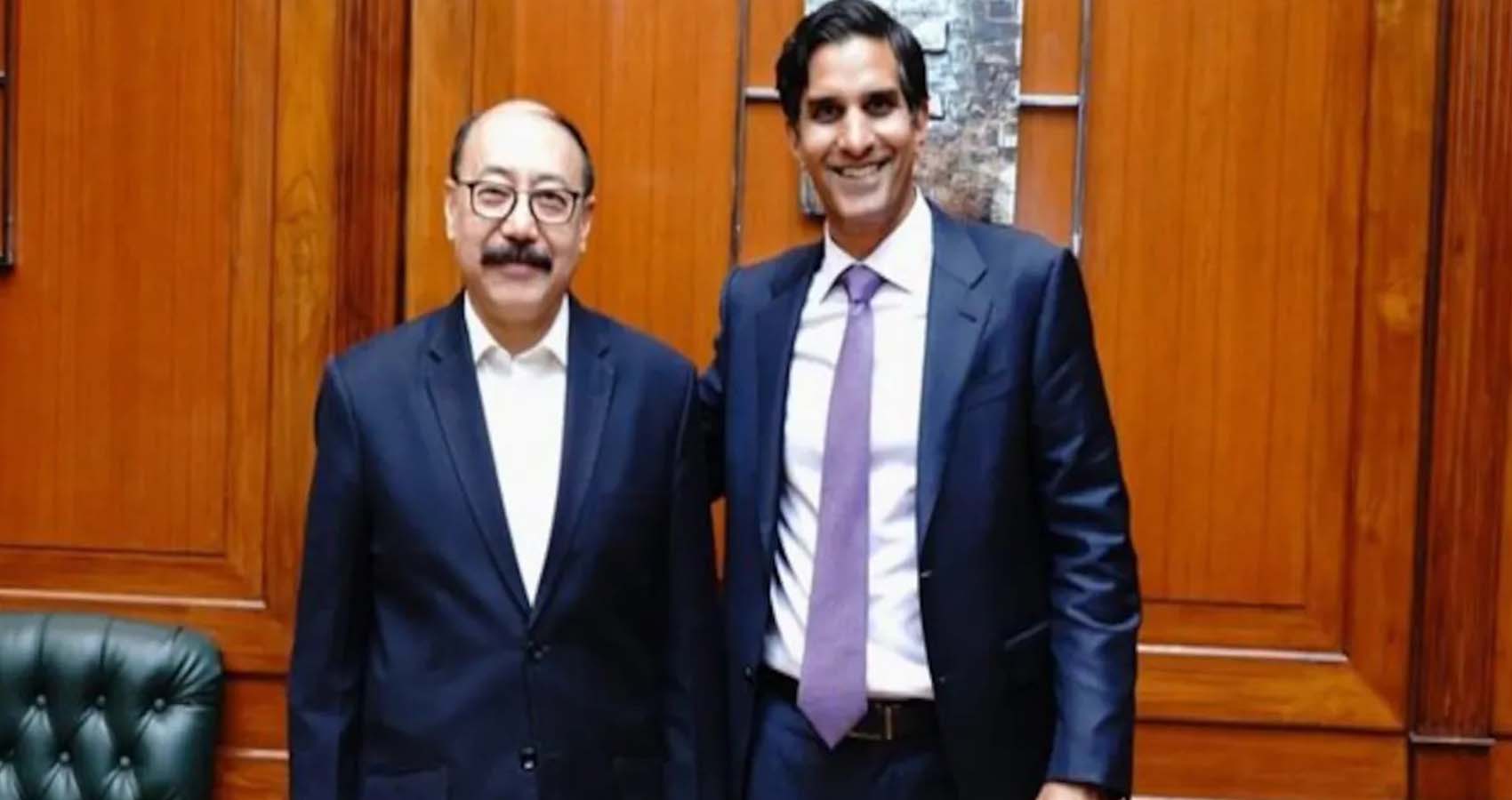 India has come under pressure from the U.S. and Western countries to take a tougher position with Russia, a country with which it has long had strong ties. Top diplomats from the U.S., Russia, and Europe have traveled to India last week for separate meetings with officials in New Delhi, underlining the efforts by Moscow and Washington to get India more on its side in the international battle over Russia’s invasion and bombardment of Ukraine.

US Deputy National Security Advisor for International Economics Daleep Singh, a key architect of the Biden administration’s sanctions against Russia, traveled to meet with officials from India’s government this week. While there, he criticized New Delhi’s imports of Russian oil and its reliance on military hardware from Moscow. 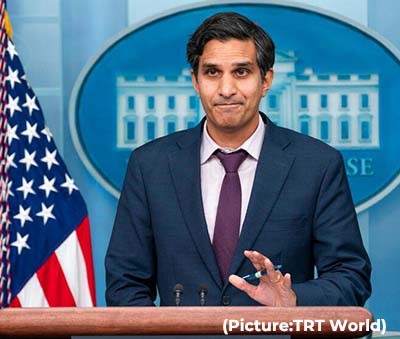 There will be consequences for countries looking to circumvent the US sanctions against Russia, the US warned even as Russian foreign minister Sergey Lavrov arrived in India last week on March 31st. Visiting US deputy NSA Daleep Singh, who was in India and is leading US efforts to sanction Russia, didn’t specify the consequences but said these were part of private discussions and the US would not like to see any country attempting to take advantage of the current situation.

“The conversation I’ve had here is that we stand ready to help India diversify its energy resources, much like is the case for defense resources over a period of time,” Singh said at the briefing, according to media reports.

The Biden administration and lawmakers from both sides of the aisle have grown increasingly frustrated that India has been on the sidelines of the pressure campaign against Moscow.

India has abstained from all United Nations votes condemning Russia and has made no moves to impose sanctions against the Kremlin.

Singh emphasized that the democracies across the world, and specifically the Quad, to come together and voice their shared interests and their shared concerns about the developments in Ukraine and the implications for the Indo-Pacific,” Singh said. The US Deputy NSA said the impact of the Russian aggression if not checked will be devastating.

“Think of the chilling effect that would cause the uncertainties that would be raised, the signal that would be sent to autocrats all over the world that might wish to exert their own sphere of influence, bully their neighbors, perhaps right on India’s doorstep. And those are costs that we are not willing to accept,” he said.

Singh said the US had not set any red line for India to follow, as the latter seeks to buy oil from Russia at a discount, and that India’s current energy import from Russia didn’t violate any US sanction as there was an exemption for energy imports. Indian sources, while not naming the US, had said earlier this month that countries with oil self-sufficiency could not “credibly advocate” restrictive trading with Russia.

The US commerce secretary and the Australian trade minister criticized India for considering a Russian proposal to buy oil that would undermine sanctions. “Now is the time to stand on the right side of history, and to stand with the US and dozens of other countries, and not funding and fuelling and aiding President Putin’s war,” commerce secretary Gina Raimondo said in Washington. Dan Tehan, Australia’s trade minister, said it was important for democracies to work together “to keep the rules-based approach that we’ve had since the second world war”.

Despite the fact that relations between the United States and India have improved in recent years, including during the Trump administration, experts on the matter said India is likely to want to maintain its partnership with Russia — which goes back to the Cold War.

“There’s a lot of momentum in U.S.-India relations, and I think Russia now, unfortunately, brings to bear one of the real sore points in the relationship, that India wants to maintain it at all costs,” said Derek Grossman, senior defense analyst with the RAND Corporation.

Donald Lu, the top State Department official focused on U.S. relations with India, told lawmakers earlier this month that officials have been in a “pitched battle” to convince New Delhi to more bluntly condemn Russia, and are weighing whether to impose congressionally mandated sanctions over New Delhi’s earlier purchase of a Russian missile defense system, the S-400.

Sen. Todd Young (R-Ind.), the ranking member with oversight of U.S. foreign relations in South Asia, told The Hill in a statement he opposed sanctioning India, but urged New Delhi to separate itself from Moscow. “India remains a critical partner in the Quad Security Dialogue as they work with the U.S. to combat China in Asia, and around the globe,” Young said. “I hope this will be the moment that India realizes the liability that its longstanding defense relationship with Russia means for their security in the future.”

Former Indian foreign secretary and ex-ambassador to China and the U.S. Nirupama Rao tweeted on Saturday that “our relations with the West matter significantly to us but pressure that we see as unreasonable can’t work.”