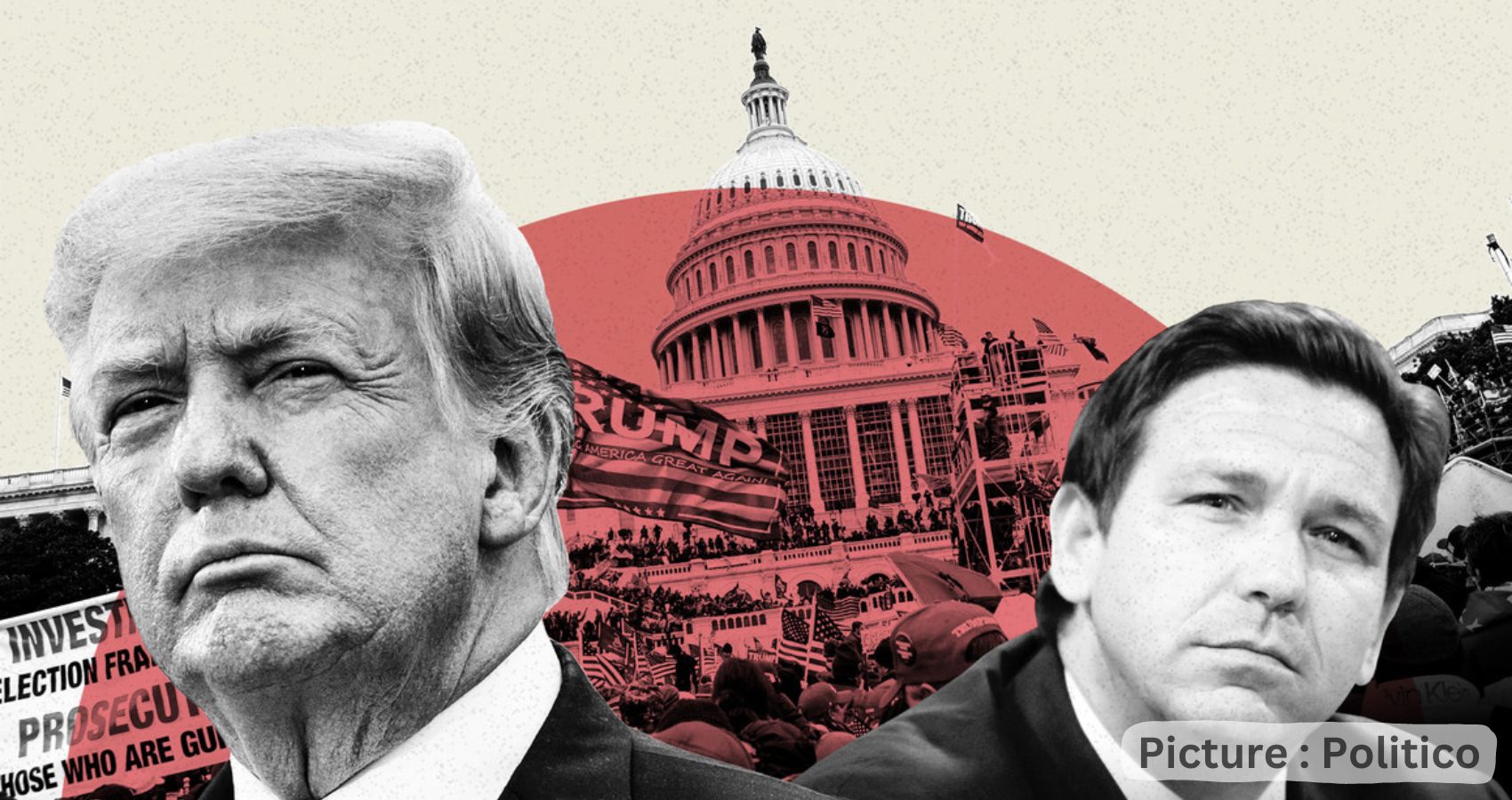 Donald Trump has had a bad month, probably the worst of his political career. His hand-picked Senate candidates lost winnable races in New Hampshire, Pennsylvania, Georgia, and Arizona, torpedoing Republicans’ chances of retaking the Senate. The same thing happened to the gubernatorial candidates he endorsed in Pennsylvania and Arizona. Meanwhile, Republican governors who kept their distance from him or criticized him publicly won landslide reelection victories in New Hampshire, Ohio, and Georgia.

Mr. Trump’s legal difficulties are compounding as well. On November 6, a New York court convicted the Trump Organization on 17 criminal charges of tax fraud and related offenses. Mr. Trump is facing numerous other state and federal investigations, and the January 6 committee may well include him in the criminal referrals it will send to the Justice Department before the end of December.

Mr. Trump’s conduct since announcing his candidacy for the 2024 Republican nomination has weakened his credibility within his party. His decision to have dinner at Mar-a-Lago with a notorious Holocaust denier along with the anti-Semitic artist and Hitler admirer formerly known as Kanye West, led to a chorus of criticism from Republican elected officials and even his closest Jewish friends and supporters. His tweet calling for the suspension of the U.S. Constitution to reverse or redo the 2020 presidential election sent many of his long-time boosters running for the tall grass.

Against this backdrop, signs are multiplying that Mr. Trump’s party no longer sees him as the path to victory in 2024. A Marist poll conducted in mid-November found that only 35% of Republicans think he would be their strongest candidate, while 54% said “someone else.” A recently released Marquette University survey showed Joe Biden tied with Ron DeSantis in a potential matchup but leading Donald Trump by 10 points, 44% to 34%. Among the Republicans in this poll, Trump’s negatives were three times as high as DeSantis’s. Just 32% of the electorate has a favorable opinion of Trump; among Independents, just 22%.

Most Republican analysts believe that anti-Trump sentiment within their party has expanded significantly, in part because the former president’s recent conduct has been outrageous by even his standards, but largely because Trump is increasingly seen as a loser—and rightly so. In 2018, he led his party to a 42-seat loss in the House of Representatives. Two years later, he lost his reelection bid to Joe Biden by more than 7 million popular votes and by 74 votes in the Electoral College as five states he won in 2016 shifted into the Democratic column. Two months later, his ham-handed intervention in two Georgia senatorial runoffs gave Democrats control of the Senate. Against this backdrop, Republicans are increasingly viewing this year’s midterm election results as the continuation of a long trend that they need to disrupt.

Does all this mean that Trump is finished? Not quite, because he still has a narrow path to victory in 2024. He would probably lose a head-to-head contest with Ron DeSantis for the Republican nomination, but many other ambitious Republicans are lining up to join the race. Unless the contest narrows quickly, we could see a repetition of 2016, when the division of the anti-Trump vote among multiple candidates allowed Trump to rack up an insurmountable string of victories with only a plurality of the vote.

If Donald Trump becomes the Republican nominee, it is not hard to imagine circumstances in which he could defeat Joe Biden. For example, assume that inflation proves even more stubborn than the Federal Reserve chair Jerome Powell now believes and that the Fed is forced to keep raising interest rates well into 2023, triggering a recession that continues into 2024.

Granted, voters do not live by bread alone, as the recent midterm elections prove. But it would be dubious to assume that a recession following hard on the heels of the highest inflation in four decades would not have a significant impact on voter sentiment. Mr. Trump’s path back to the Oval Office has gotten narrower and steeper in recent months, but it is not yet completely blocked. (Brookings)