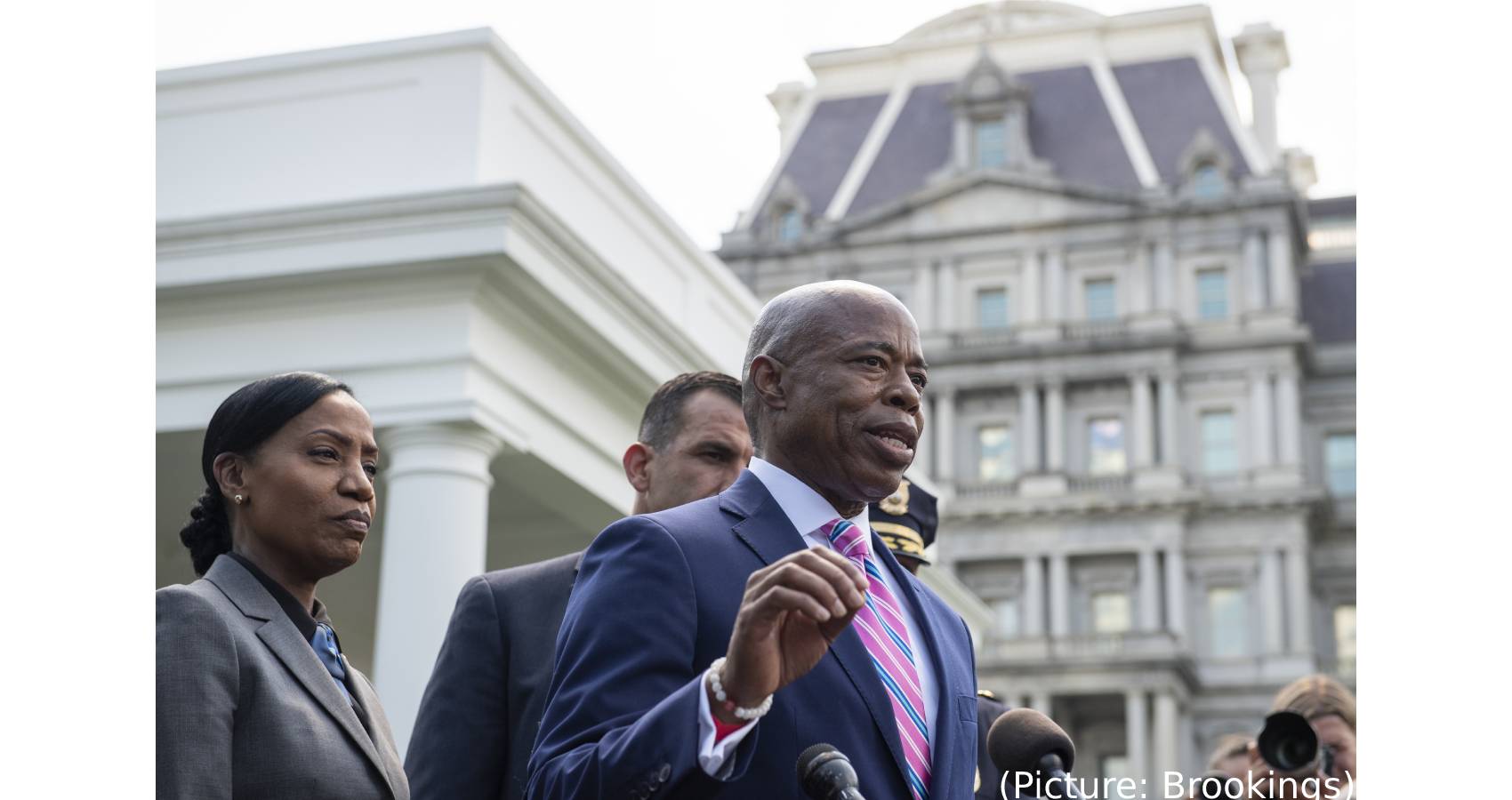 The current condition of the Democratic Party presents an apparent paradox. On the one hand, the party’s ideological composition has shifted to the left. In the quarter century since Bill Clinton’s first term, moderates’ share of the party has fallen from a plurality of 48% to just 35% while liberals’ share has doubled from 25% to 51%. 2020 was the first time ever that liberals constituted an outright majority of the party. 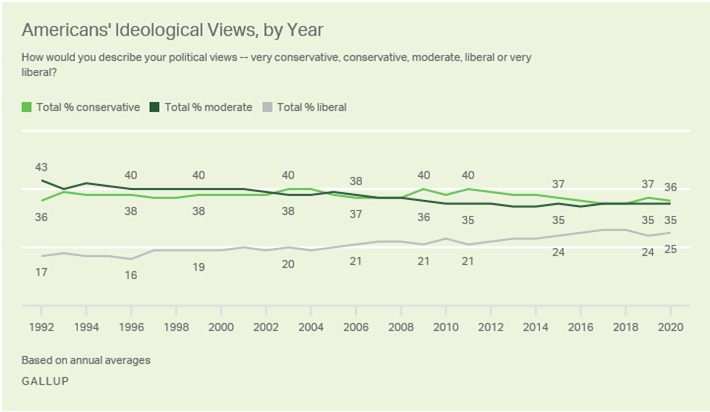 On the other hand, moderates contributed more votes to Joe Biden’s victory than did liberals, as has been the case for winning Democratic presidential candidates for decades. The difference between these two measures is easily explained. Despite expanding by 6 percentage points since Jimmy Carter’s defeat in 1980, self-identified liberals still constitute the smallest portion of the electorate, as has been the case for four decades—as the following table indicates.

While most liberals are Democrats, many moderates are either Republicans or Independents. (In 2020, nearly half of Independents described themselves as moderate, compared to just 20% who think of themselves as liberal.) Biden did slightly better among liberals and Democrats in 2020 than Hillary Clinton did in 2016, but he did much better than she did among moderates and Independents. He increased the Democrats’ share of the moderate vote from 52 to 64%, expanding their margin from 12 percentage points to 30 points. And he increased Democrats’ share of Independents from 42 to 54%, turning a 4-point loss in 2016 into a 13-point advantage in 2020.

Thus, at the national level, a winning Democratic coalition relies on legions of voters who are neither Democrats nor liberals. Successful Democratic presidential candidates must win strong—not narrow—majorities of moderate voters, and they must at least keep it close among Independents. Table 2 shows the electoral coalitions of recent Democratic presidents. Note that all of them rely on votes from moderates.[1]

Democratic primary voters seem to recognize this reality. The last time Democrats nominated the contender who stood farthest to the left was in 1972, and the results of the general election did not encourage them to repeat this experiment. Despite the party’s steady shift to the left over the past quarter century, Democrats have been forced to take electoral reality into account when they select their presidential nominee. One might think that Democrats’ incentives would be very different in subnational jurisdictions where they enjoy strong majorities. But as the recent mayoral primary in New York City shows, this is not necessarily so. 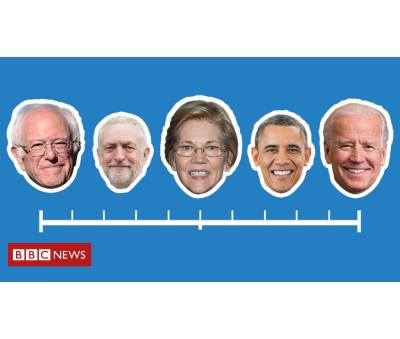 Despite the fact that Rudy Giuliani led New York City for two mayoral terms, followed by Mike Bloomberg for three terms, many observers persist in viewing New York City as the most liberal big city in America, with the possible exception of San Francisco. It came as a surprise to them that in the recent mayoral race, the winner and the strong second place finisher were not the most left-wing candidates. The winner, Eric Adams, ran as a law-and-order centrist and establishment politician; the second-place finisher, Kathryn Garcia, ran on her experience in city government. Left-wing voters coalesced around Maya Wiley, who won the endorsement of Congresswoman Alexandria Ocasio-Ortiz. Wiley came in third, and Andrew Yang, another moderate candidate who allied himself with Garcia in the campaign’s closing weeks, finished fourth.

Whether one looks at the first-round results or the dynamics of the ranked-choice voting process that the city used, the overall picture remains the same. If political opinions were evidence-based, the NYC results would make it a little harder for Fox News and their viewers to argue that Democrats are a party of socialists who want to let crime run amok, give away your money, and teach your children that all whites are racists.

Let’s look more closely at the results of this revealing primary contest.

On the initial ranked-choice ballot, the centrist candidate, Eric Adams, racked up a substantial first ballot lead over the second-place finisher, Maya Wiley, heiress to the Sanders/AOC wing of the Democratic party. Wiley came in only a few points above the third-place finisher, another centrist, Kathryn Garcia. As the field was winnowed in subsequent rounds, Garcia overtook Wiley for 2nd place, leaving a contest between two relatively moderate candidates, Garcia and Adams, in the final round.

Because this was the first mayor’s race conducted using ranked choice voting, there were no exit polls conducted, so scholars have had to go back to an old-fashioned way of understanding election results by making inferences based on geography. The results in the five boroughs of New York tell an interesting story. While Adams did not do well in upscale Manhattan, he won the less affluent African American sections of Brooklyn, Queens, and the Bronx. And he did so by specifically repudiating calls to “defund the police,” declaring at one point that was a conversation being pushed by “a lot of young white affluent people.”

Most minority communities, it turns out, want both more policing and better policing, and Adams hit this sweet spot with special credibility as a former reform-minded police officer. Like Biden before him, Adams seems to have understood that ideas fashionable on the activist left don’t always work for the voters who are most likely to be affected by rising crime rates.[2] Even in NYC, it turns out, Democrats need to balance the views of mostly white progressives with those of working-class voters, many of them racial and ethnic minorities, who focus on the conditions they experience every day in their communities and put concrete results ahead of ideological correctness. As Democrats look ahead to 2022 and 2024, when social and cultural issues will be hotly contested, this lesson should not be forgotten.