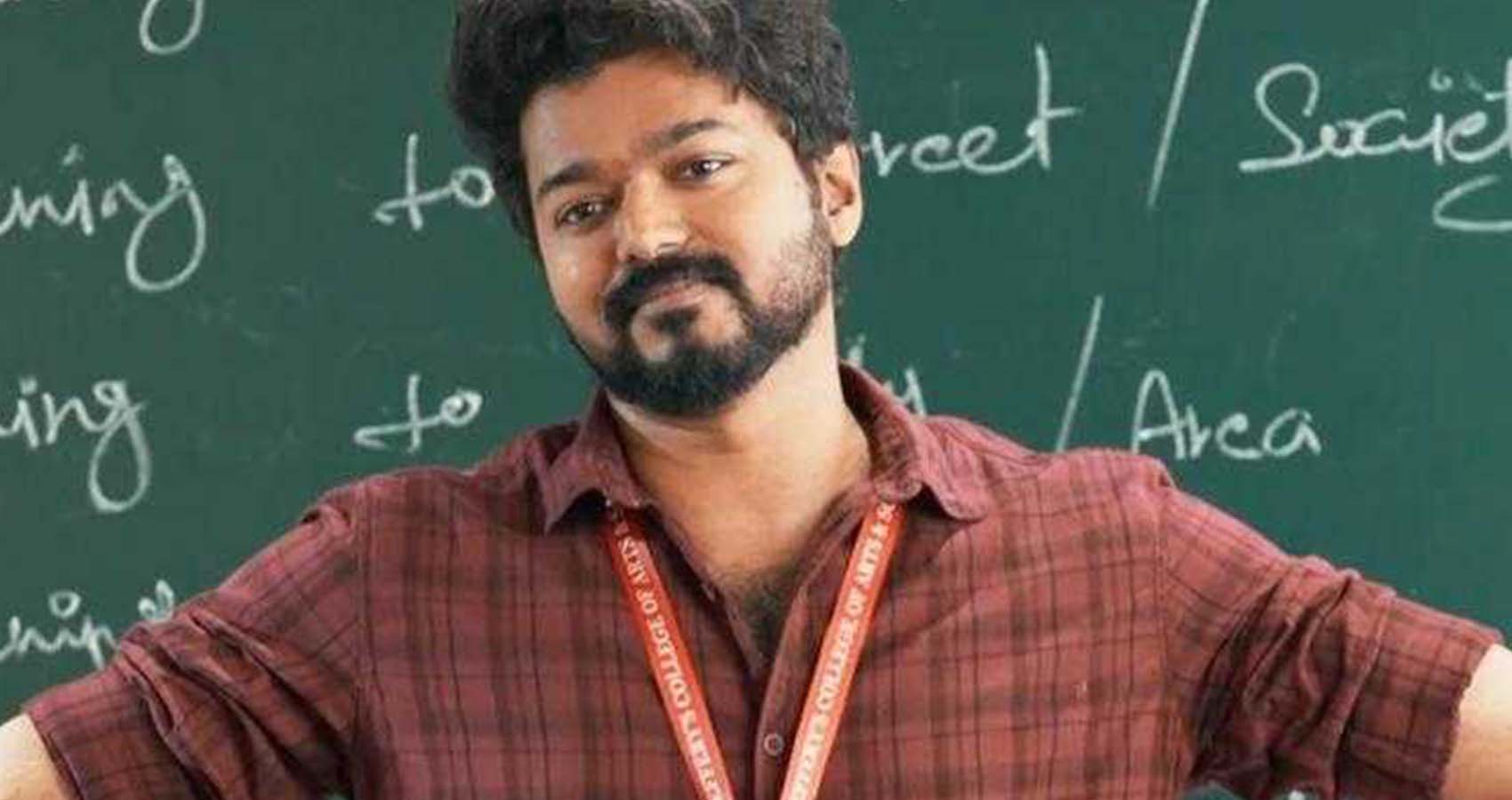 Tamil actor Vijay, fondly known as ‘Thalapathy‘ by his fans, has emerged as the most tweeted about actor in south Indian films for the year 2021, Twitter India announced on Sunday.

The social media giant tweeted a list that featured the top 10 actors on Sunday.

The seventh spot went to Tamil superstar Rajinikanth, who celebrates his birthday on Sunday and the eighth, ninth and tenth spots went to actors Ram Charan, Dhanush and Ajith Kumar, respectively.

Among the actresses, Keerthy Suresh took the first place becoming the most tweeted about actress while Pooja Hegde and Samantha Ruth Prabhu came in second and third.

Vijay is a Tamil film actor and playback singer. He began his acting career doing many minor uncredited roles as a child artist in films produced by his father S. A. Chandrasekhar. Post-Thirumalai, he began portraying a stereotypical acting manner, much like Rajinikanth and M. G. Ramachandran. Vijay has more recently become a charismatic film star and has thus developed a large fan-following for himself. He is one of the highest paid actors in Tamil film industry, and he is referred to by fans and media as Thalapathy. 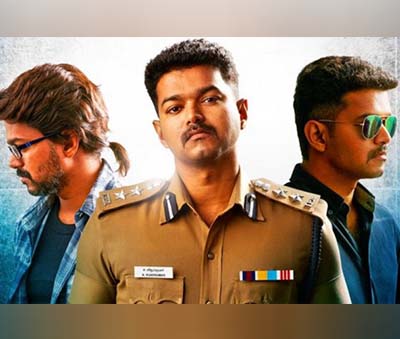 He married the Sri Lankan Tamil, Sangeetha Sornalingam, on August 25, 1999. She was a die-hard fan of Vijay and sought interest in marrying him. They have two children, a son named Jason Sanjay, born on August 26, 2000 in London, and a daughter named Divya Saasha, born on September 9, 2005 in Chennai.

Vijay’s first role was in the drama, he continued to perform as a child artist in films until Ithu Engal Neethi, directed by his father S. A. Chandrasekhar. Vijay debuted as a lead role actor in the 1992 film Naalaya Theerpu, produced by his father, then he co-stared with Vijayakanth in the film Sendhoorapandi. This film helped Vijay to become popular in the interior areas of Tamil Nadu. He received his breakthrough in the film Poove Unakkaga, which was directed by Vikraman.

He made a friendly appearance in the 2012 Bollywood film Rowdy Rathore starring Akshay Kumar, directed by Prabhu Deva. As a playback singer, Vijay has sung over thirty songs in his films, he completes his 25 years in singing on 2019.