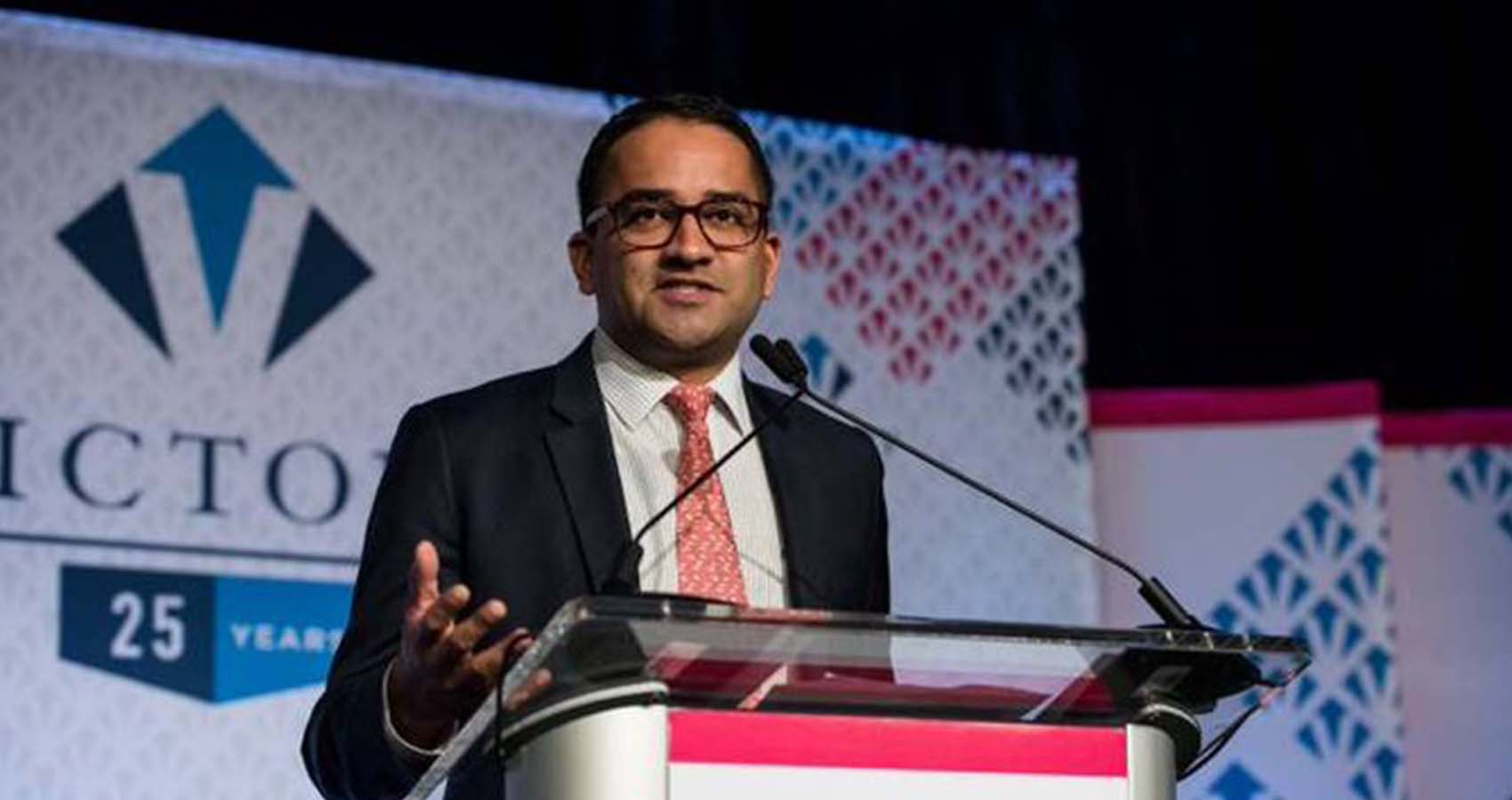 US President Joe Biden on Friday elevated Indian American Gautam Raghavan to a new position making him head of the White House Office of Presidential Personnel.

Biden announced Raghavan’s promotion to the key White House post after UN Secretary-General Antonio Guterres announced his intent to appoint Cathy Russell as the next executive director of UNICEF. Russell is currently the head of WH PPO.

UN Secretary-General Antonio Guterres announced on Thursday that he was appointing Russel to head the UN arm devoted to the welfare of children, and almost simultaneously US President Joe Biden appointed Raghavan to succeed her at the White House. Russel follows another American, Henrietta Fore, who became the head of UNICEF in 2018 and quit this year.

The job of UNICEF head has traditionally gone to Americans, whose government is the largest contributor to the organization. (In 2020, Washington provided $801 million of the $7 billion contributions it received.)

Raghavan was Russel’s Deputy at the White House Office of Presidential Personnel which is in charge of vetting and recruiting political appointees to about 4,000 jobs that are not career civil service positions.

Biden said that his appointment will ensure a “seamless transition that will enable us to continue building a federal workforce that is efficient, effective, dependable, and diverse”.

Raghavan was the first employee hired by Biden’s Transition Team and served as the deputy head of presidential appointments, according to the White House. From there he went on to become deputy director of the personnel office with the title of deputy assistant to the President.

The Stanford University graduate was born in India and grew up in Seattle. He is openly gay, and according to the White House “he lives with his husband and their daughter in Washington”.

He worked in the White House Office of Public Engagement as liaison to the lesbian, gay, bisexual, transgender and queer (LGBTQ) community as well as the Asian American and Pacific Islander community in the administration of former President Barack Obama.

He has been an adviser to the Biden Foundation. His resume includes a stint as the chief of staff for Pramila Jayapal, the Indian-origin Democratic member of the House of Representatives who is the chair of the leftist group of lawmakers known as the Congressional Progressive Caucus.

In her long political and administrative career, Russell has been the US Ambassador for Global Women’s Issues, associate deputy attorney general and an adviser on women’s issues to the Senate Foreign Relations Committee.