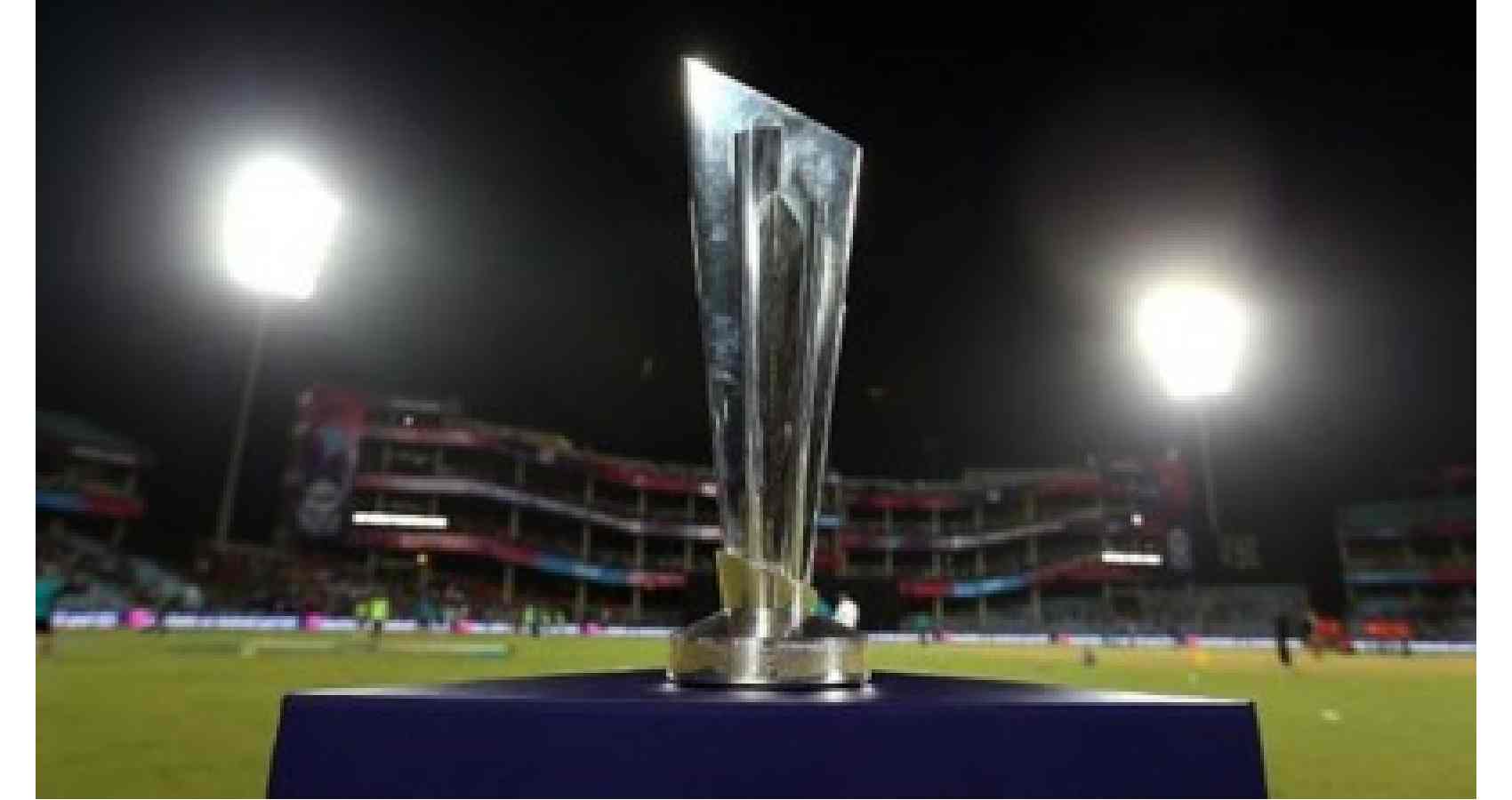 This year’s T20 World Cup, which has been moved to the UAE and Oman from India due to the COVID-10 pandemic, will be played from October 17 to November 14, the International Cricket Council (ICC) announced on Tuesday. The ICC statement came a day after BCCI intimated the governing body that the event can be moved out of India. “The BCCI will remain the hosts of the event, which will now be held in Dubai International Stadium, the Sheikh Zayed Stadium in Abu Dhabi, the Sharjah Stadium, and the Oman Cricket Academy Ground, from 17 October to 14 November 2021,” the ICC stated. 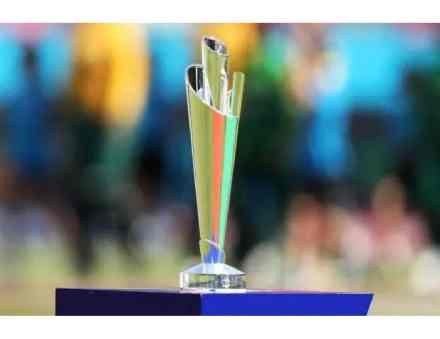 The first round of the tournament, comprising the eight qualifying teams, will now be split between Oman and UAE. Four of these teams will then progress to the Super 12s round where they’ll join the eight automatic qualifiers. The upcoming edition will be the first men’s T20 World Cup played since 2016, when West Indies beat England in the final in India. The eight teams competing in the preliminary stage are Bangladesh, Sri Lanka, Ireland, Netherlands, Scotland, Namibia, Oman and Papua New Guinea, before the play-off stage and the Final on November 14.

“Our priority is to deliver the ICC Men’s T20 World Cup 2021 safely, in full and in its current window,” said acting ICC CEO Geoff Allardice. “…the decision gives us the certainty we need to stage the event in a country that is a proven international host of multi-team events in a bio-secure environment. “We will work closely with the BCCI, the Emirates Cricket Board and Oman Cricket to ensure fans can enjoy a wonderful celebration of cricket.”

BCCI president SouravGanguly added: “We would have been happier hosting it in India but considering the uncertainty due to the COVID-19 situation and the importance of a world championship, the BCCI will now continue to host this tournament in UAE and Oman.”