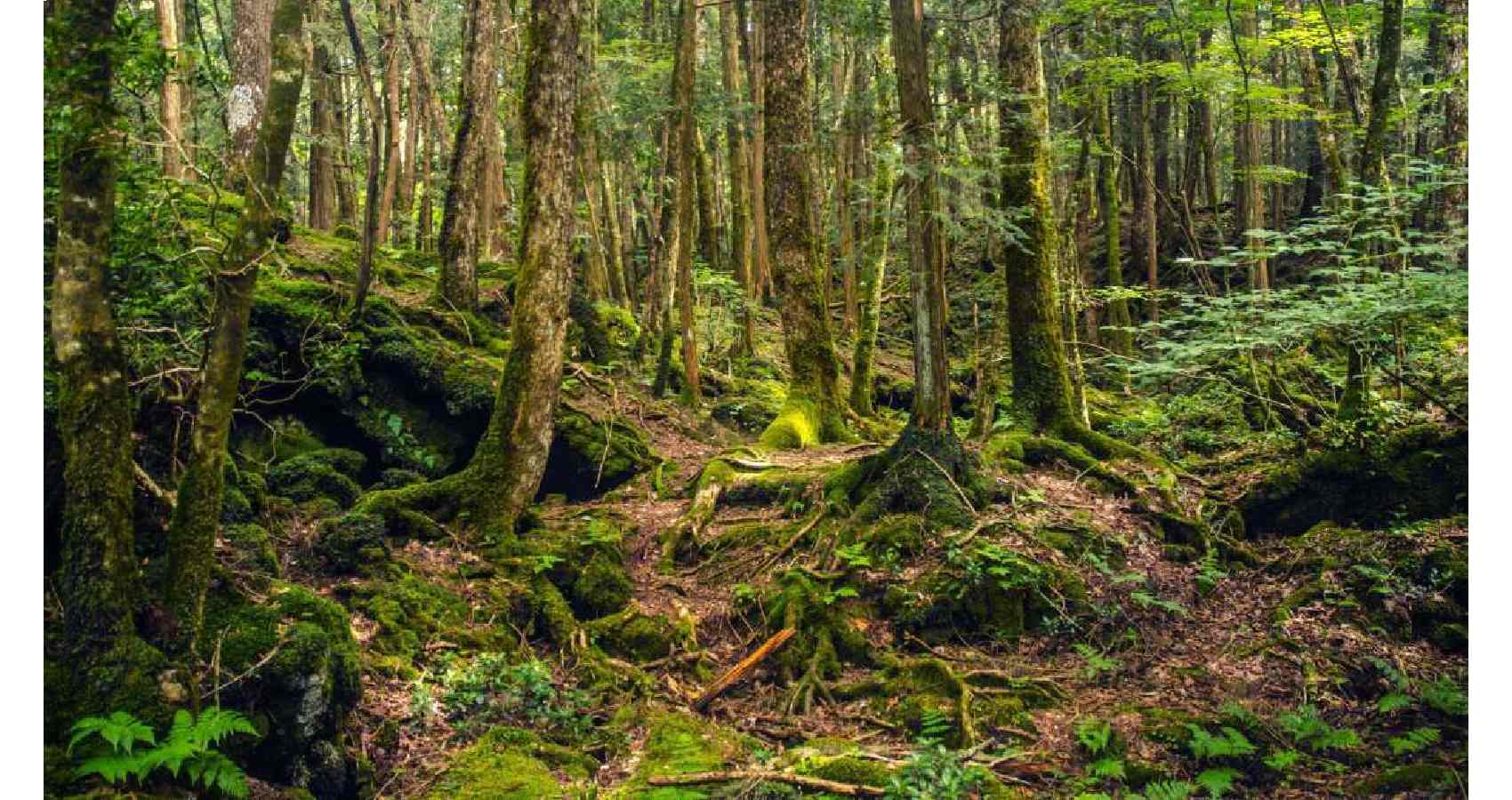 UNITED NATIONS (IPS) – Earth is in the throes of multiple environmental crises, with climate change and the loss of biodiversity the most pressing. The urgency to confront the two challenges has been marked by policies that tackle the issues separately. Now, a report by a team of scientists has warned that success on either front is hinged on a combined approach to the dual crises. It is the result of the first collaboration between the Intergovernmental Panel on Climate Change (IPCC) and the Intergovernmental Science-Policy Platform on Biodiversity and Ecosystem Services (IPBES). 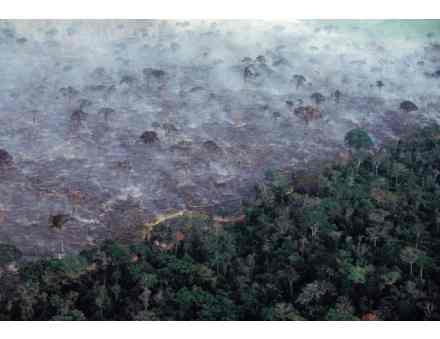 “This has the potential to be game-changing both in terms of the way research is done and to highlight the synergies between these topics. Oftentimes, because we work in silos, we tend to forget that there is such a strong interconnection between these systems and clearly between climate and biodiversity,” co-author ShobhaMaharaj told IPS. Maharaj is a lead author on the small islands chapter of the IPPC’s 6th Assessment Report on the state of scientific, technical and socio-economic knowledge on climate change and 1 of 50 leading climate and biodiversity scientists who met virtually in December 2020, to explore the complex connections between the two fields. Their workshop report was presented to the media on Thursday.

Among its arguments for addressing global warming and species loss simultaneously is evidence of some narrowly-focused climate fixes that inadvertently accelerate the extinction of plant and animal species. According to the report, the scientific community has been working on synergies, or actions to protect biodiversity that contribute to climate change mitigation. “There are some measures that people have been taking that are considered to be climate mitigation, but when done on a large scale can be harmful,” Maharaj said. For example, if you plant trees on a savannah grassland this can harm an entire ecosystem. We always need to step back and look at the big picture and this is becoming more integrated into the current dialogue between climate change and biodiversity, so it is definitely headed in the right direction.”

Maharaj says the findings can be instructive for regions like the Caribbean, one of the world’s biodiversity hotspots. While the area boasts endemic species, rich land and marine ecosystems, for some countries limited land for economic development results in natural habitat degradation and deforestation, which is exacerbated by climate change. “Something as simple as the development of a regional protected area, rather than each island having its own protected area would go a long way in terms of highlighting, developing and growing the synergies and dealing with the trade-offs between biodiversity and climate change,” she told IPS.

The IPPC’s 6th Assessment Report on the state of scientific, technical and socio-economic knowledge on climate change calls for an increase in sustainable agriculture and forestry, better-targeted conservation actions. Credit: Alison Kentish/IPS The peer-reviewed report comes ahead of two major climate meetings this year; the United Nations Biodiversity Conference, known as COP15, in October and the UN Climate Change Conference (COP 26) in November. Co-Chair of the IPBES-IPCC Scientific Steering Committee, Prof. Hans-Otto Pörtner said a sustainable future for people and nature remains attainable, but requires ‘rapid and far-reaching’ action.

“Solving some of the strong and apparently unavoidable trade-offs between climate and biodiversity will entail a profound collective shift of individual and shared values concerning nature – such as moving away from the conception of economic progress based solely on GDP growth, to one that balances human development with multiple values of nature for a good quality of life, while not overshooting biophysical and social limits,” he said. The report lists measures to combat both climate change and biodiversity loss.

It cites ecosystems restoration as one of the cheapest and fastest nature-based climate mitigation solutions. Mangrove restoration, in particular, meets multiple global biodiversity and climate goals. It also calls for an increase in sustainable agriculture and forestry, better-targeted conservation actions and an end to subsidies that support activities that are detrimental to biodiversity such as deforestation and over-fishing. But it warned that just as climate change and biodiversity are inseparable, nature-based climate mitigation measures can only succeed alongside ambitious reductions in human-caused greenhouse gas emissions. 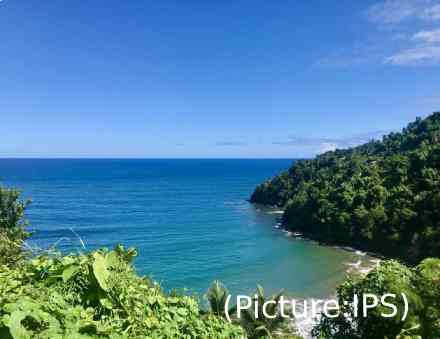 “Land and ocean are already doing a lot, absorbing almost 50 percent of carbon dioxide from human emissions, but nature cannot do everything,” said Ana María Hernández Salgar, Chair of IPBES. The 2019 Global Assessment on Biodiversity and Ecosystem Services, the first of its kind in a decade, stated that the rate of global change in nature in the last half-century was unprecedented in history. It warned that the ruthless demand for earth’s resources had resulted in one million plant and animal species facing extinction within decades, with implications for public health.

Meanwhile, a recent World Meteorological Organisation ‘State of the Global Climate Report,’ found that concentrations of the major greenhouse gases increased, despite a temporary reduction in emissions in 2020, due to COVID-19 containment measures. The report also noted that 2020 was one of the 3 warmest years on record. This week’s IPBES-IPCC Co-Sponsored Workshop Report on Biodiversity and Climate Change underscores that action is needed on both the climate change and biodiversity front – but going forward, must be addressed as 2 parts of 1 problem.