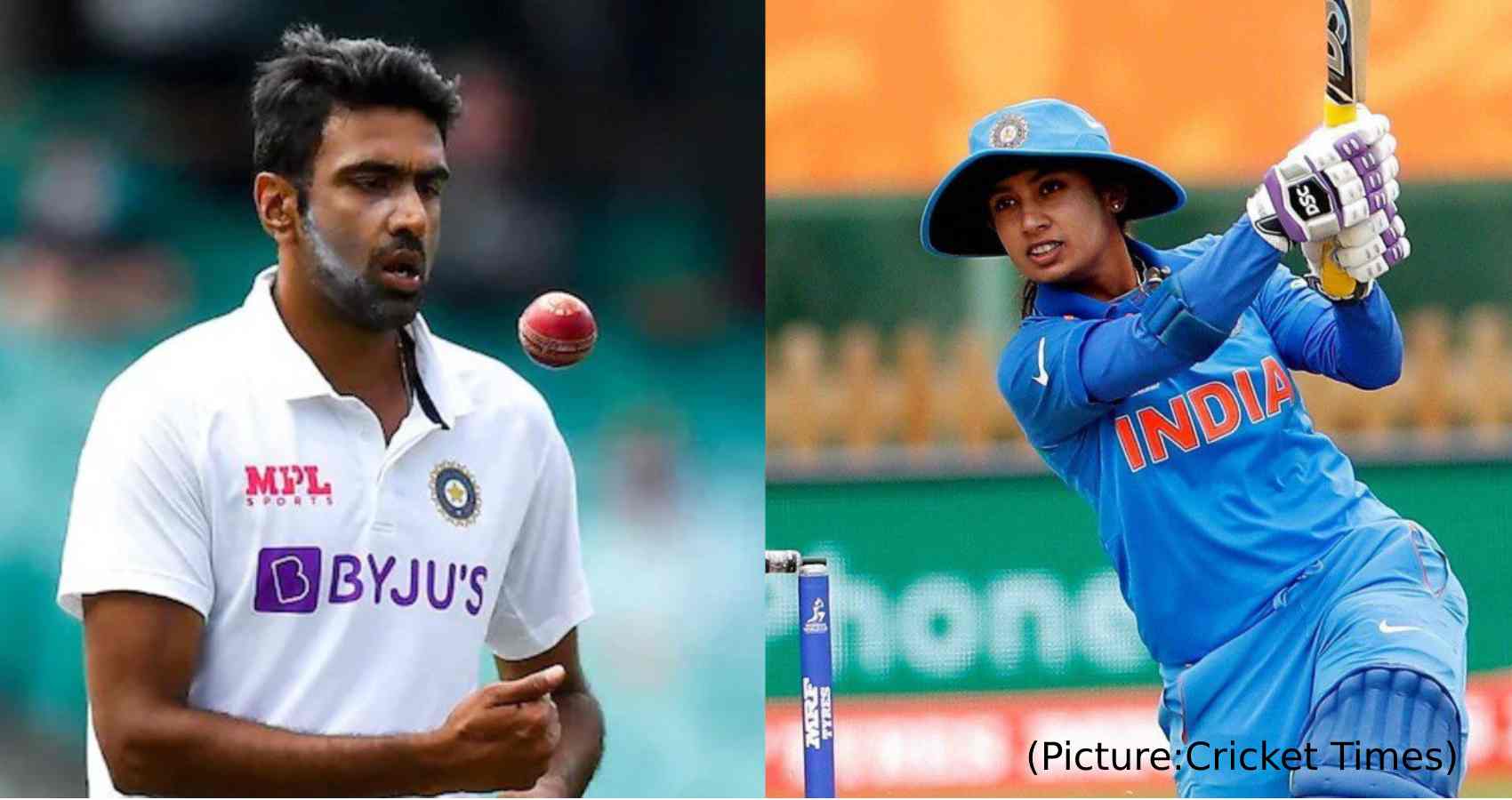 The Board of Control for Cricket in India (BCCI) has decided to recommend the names of spinner R Ashwin and women’s cricket team skipper Mithali Raj for this year’s Rajiv Gandhi Khel Ratna Award, the country’s highest sporting honor. According to ANI, KL Rahul, JaspritBumrah and ShikharDhawan’s names will be forwarded for the Arjuna Award. The 34-year-old right arm off-breaker, Ashvinhas represented India in 79 Tests, 111 ODIs, and 46 T20Is so far since his debut in 2010.

Mithali became the only woman cricketer to have an international career spanning more than 22 years. The 38-year-old legend had made her debut on June 26, 1999. Only Sachin Tendulkar (22 years 91 days) has a longer career than Mithali Raj across men’s and women’s cricket. No other cricketer has been active in international cricket for as long as 22 years.

Besides, the All India Football Federation (AIFF) has recommended footballer Sunil Chhetri and the Odisha government nominated ace sprinter Dutee Chand for the Khel Ratna Award. Apart from Dutee, the Odisha government also sent five other recommendations to the sports ministry. Rohit Sharma was among five recipients who were awarded the Rajiv Gandhi Khel Ratna Award for 2020. He was the fourth cricketer after Sachin Tendulkar, MS Dhoni, and ViratKohli to be honoured with the award last year.