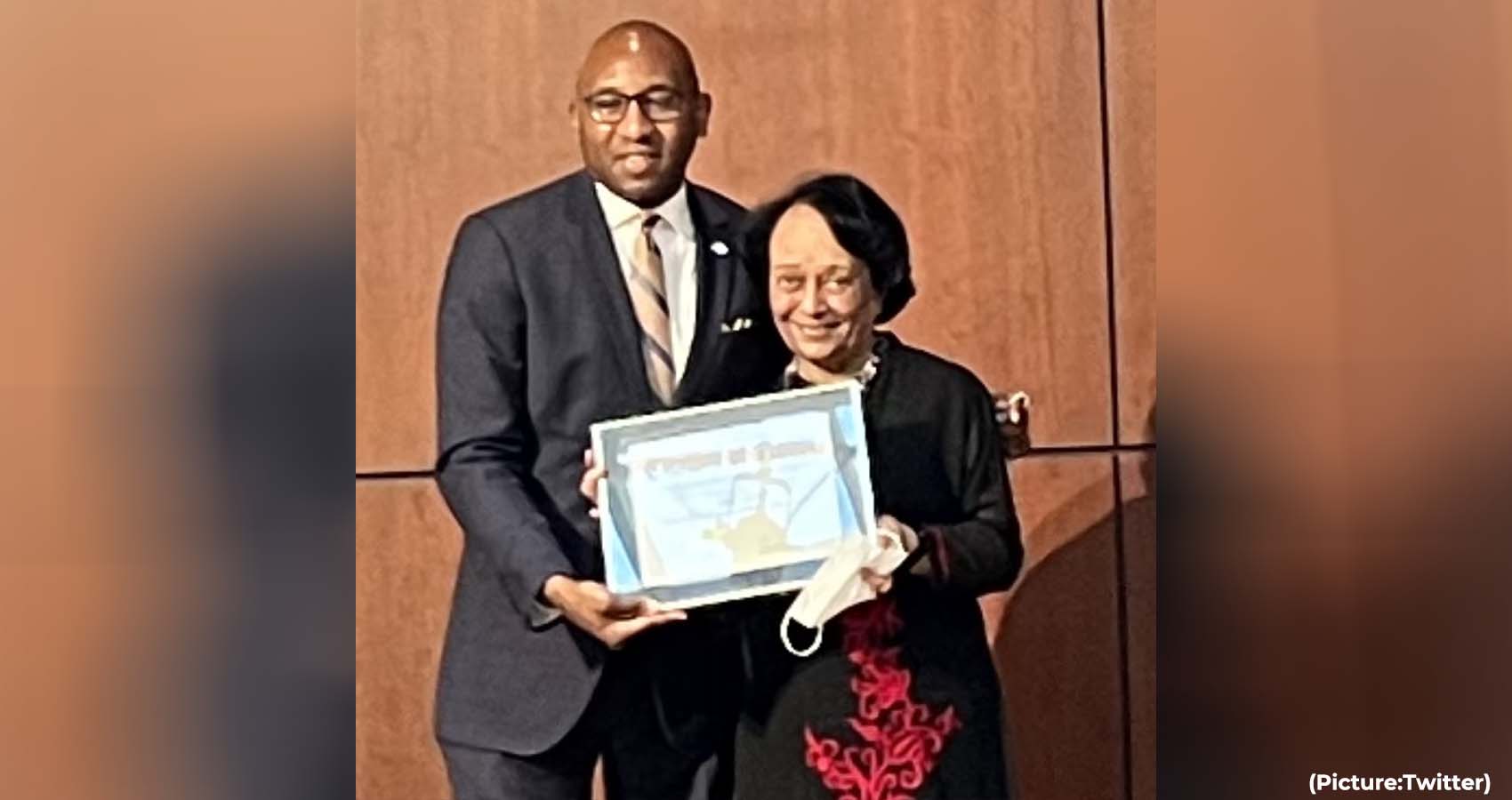 Sudha Acharya, Executive Director of South Asian Council for Social Service was honored by Queens Borough President Donovan Richards at the office’s first ever in-person AAPI Heritage Month celebration on May 19th. The celebrations held at Queens Borough Hall was attended by several and community members, who enjoyed diverse performances and remarks from local leaders.

Sudha was honored for her leadership and positive impact on the AAPI community as part of her work with SACSS, along with fellow AAPI leaders: the Coalition of Asian-American IPA, Nurse Potri Ranka Manis, and Peter Yoon, President of the Korean American Association of Greater New York.

Sudha Acharya has been active in the community for forty years. Twenty-one years ago, she co-founded SACSS and led the organization’s growth from a one-room organization with two staff to a thriving community center with more than 20 staff. 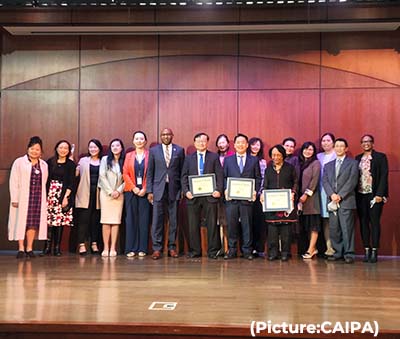 Acharya’s work has been recognized with many awards, including the Union Square Award, the India Abroad Gopal Raju Award for Community Service, and the Change Maker Award from Domestic Harmony Foundation. She has a Master’s Degree in English Literature and Financial Management.

“Her 35 years of active work in the community tells a story of grueling work towards betterment of the South Asian immigrant population and ensuring their basic needs to food and information don’t go unrepresented,” wrote SEEMA, a magazine that profiled her work recently.

SACSS responds to the needs of South Asians and all immigrants, many of whom do not speak English, are unaware of services available to them, and experience isolation after arriving in the US. Acharya represents the interests of these immigrants and advocates at the City and State level for them.

SACSS currently focuses on healthcare access and literacy, senior support, civic engagement, and food security, offering services in 18 languages. In 2016, SACSS started the first food pantry to serve culturally appropriate food. Under Acharya’s leadership, SACSS was one of the most influential organizations that kept thousands of people fed and connected to critical services during the pandemic.

Acharya represents the All India Women’s Conference (AIWC) at the United Nations, where AIWC has consultative status with the UN Economic and Social Council. Acharya works at the international policy level on issues affecting women’s physical, economic, and social well-being. The staff at SACSS speak 18 languages, 12 of those being South Asian. “If one family comes out satisfied, they spread the word. And that’s how we grow. This year, we have
already assisted 30,000 families,” Archaya told the media.